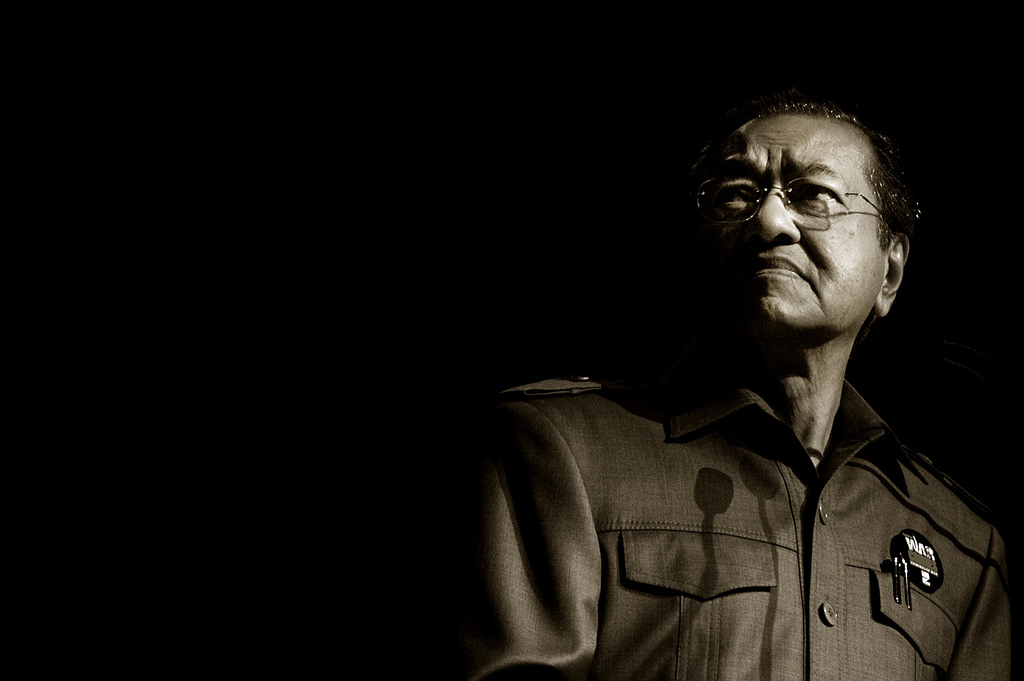 Who can forget the election of May 9th – the day hope was restored in Malaysia?

It was the day that Pakatan Harapan toppled Barisan Nasional. The very next day, Tun Mahathir was sworn in as Malaysia’s 7th Prime Minister. It’s an event that will go down in history.

The May 9th election has also inspired a Bollywood producer to make a move about Tun Mahathir and how he came to save Malaysia and restored hope in democracy.

According to The Star, producer Raman Kumar said that the movie will revolve around Tun’s life, dating back to 1981, up until spearheading the victorious election for Pakatan Harapan in 2018. 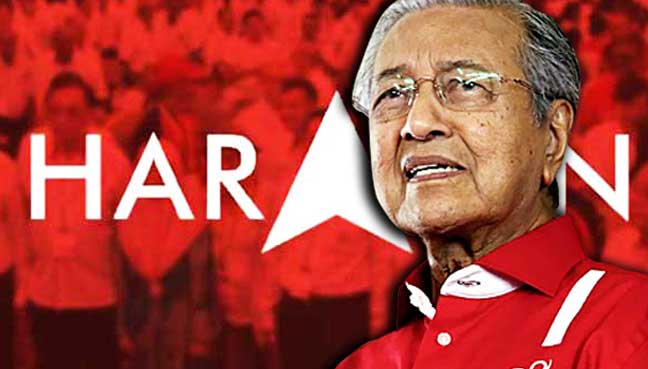 “I want to direct and produce this movie because Dr Mahathir, at 92, has brought Malaysians together in what proved to be a victorious election for him. He’s indeed a marvel of strength, will and tenacity,” Raman told Bernama.

“I want to tell the intense story of the remaking of Malaysia after six decades of trials and tribulations, and the way Malaysians intensely felt the moment the (then) opposition won (the election),” he added.

The movie is tentatively titled Malaysia’s Saviour Mahathir, and will feature actors from both India and Malaysia.