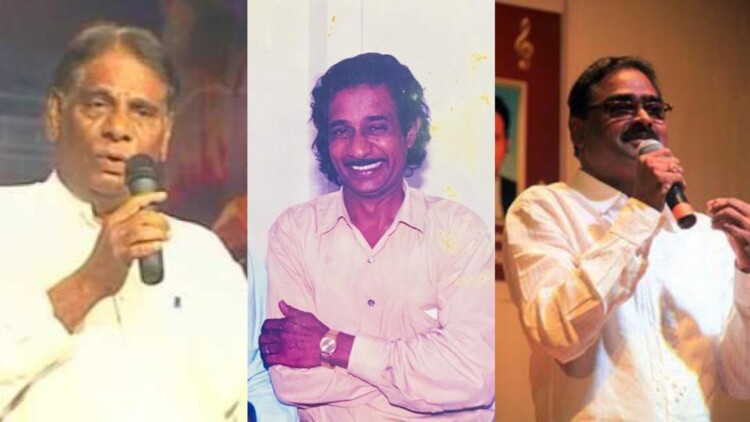 Malaysia is a country not only rich in culture and ethnicity but it also has a long history in the entertainment industry. It is where legends like P.Ramlee and Aziz Sattar were made.

It is very important for the current generation to understand and learn who are the veteran singers of this country and the struggles that they went through to contribute and build the industry to where it is today!

Artists today have a lot to be grateful for. Among them include sacrifices made by these veterans. When the entertainment and music industry was just mediocre, there legends were the ones that built the industry to where it is today.

Speaking of industry legends, may we never forget that Malaysia too produced famous Tamil Playback singer, Vasudevan of familiarly known as Malaysia’s Vasudevan, a gem from our shores who made it big in the Kollywood film industry in India.

Beautifully, Malaysia has too many talented voices to be treasured upon, some of them may have never had mainstream success and fame, yet their contribution to the music and entertainment industry is honoured upon today.

We are blessed with an abundance of musical talents. Many of these gifted maestro’s ventured into a rather unconventional career path and I truly believe with all my heart, that it wasn’t an easy path filled with glitz and glamour or any colours of the rainbow. It was indeed passion that kept them going all these years.

Having said that, let’s take some time off and get acquainted with our fellow local Indian legends who have made great contributions to the country’s music industry. 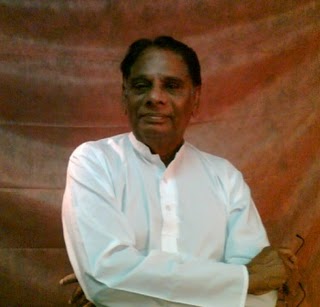 Late Re.Shanmugam’s natural talent and experience made him a well-known artist among the Indian community in the country. He was born as the eldest child of Rengasamy and Sinthamani Ammal on 14th December 1934 in Kulim, Kedah. He also naturally has the talent to sing classic and Carnatic Tamil songs. During his childhood, every time a festival was held at the temple, singing performances and stage dramas were held for several nights and he would participate in it. Through that, an actor, Vaitiyanathan and a drama company owner gave him the opportunity to sing and act and that’s when his journey to become a multi talented artist started. 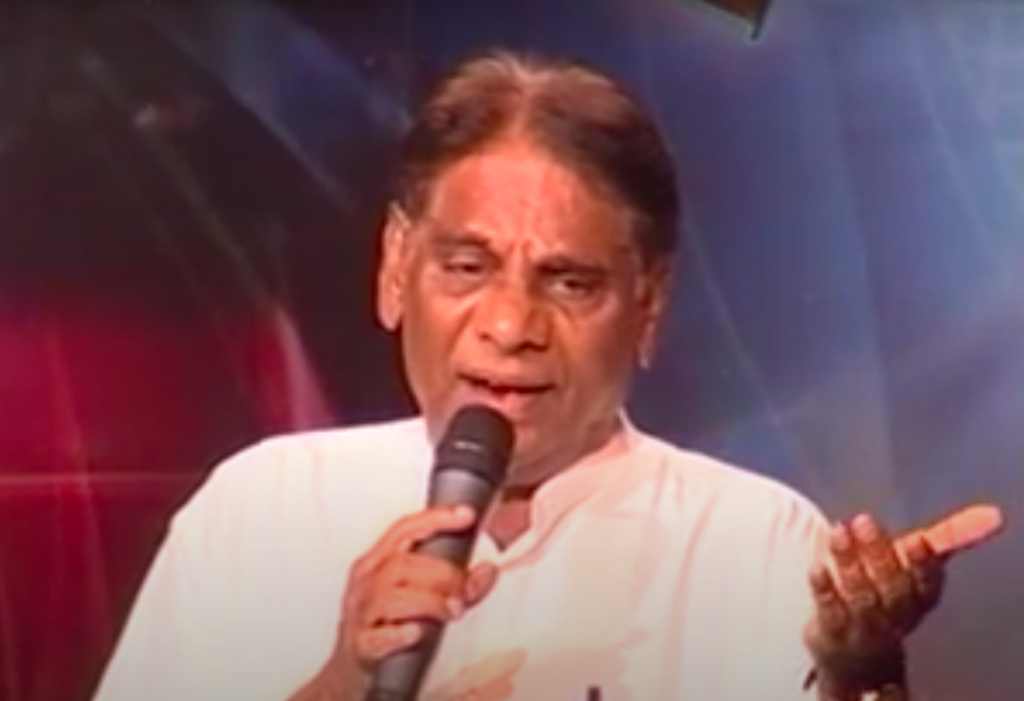 Shanmugam moved from Cameron Highlands to Penang in the 1950s and became a full-time writer, singer and artist. Apart from continuing to be active on Radio Penang, he and his wife joined the drama group Kalaimahal Nadaga Kullu run by R.P.S. Maniam and acted in dramas like “Mana Kadal” (“Lautan Hati”) written by Shanmugam which was aired on local radio for 104 weeks and received unexpected response from the listeners. His wife, Chandra became a popular actress after acting in Tan Sri P.Ramlee’s movie, Gerimis in 1968. Shanmugam also wrote a drama script depicting the Japanese Occupation or Japanese Colonial Age in Malaya. 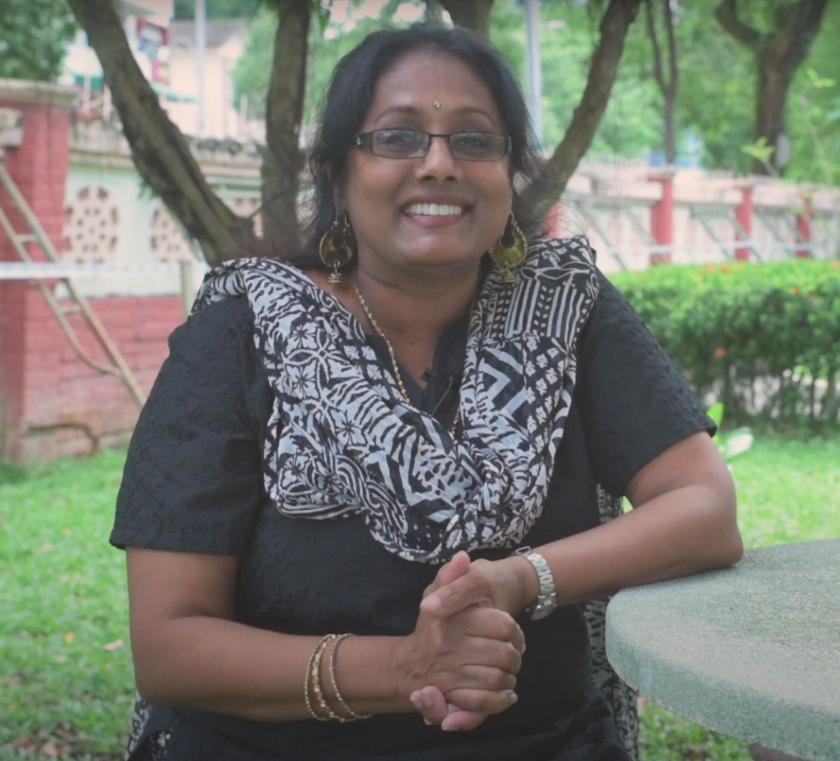 Shanmugam also produced more than a thousand songs written, composed and sung by himself. Despite not having a good command of English, Shanmugam still gained knowledge through books translated into Tamil. In 2006, he went to London just to watch some theatrical performances there and gained knowledge and experience that was  poured into his future writing. Shanmugan received many big and small awards for his infinite contribution in the field of art, literature and Tamil language. In 1991, Sangeetha Aalayam, an institution dedicated to the welfare of artists, awarded him the Sevisei Sitter award. Today, this versatile talent may no longer be with us but has left us with his daughter Malarvili Shanmugam who is equally active in the entertainment industry as an actor. 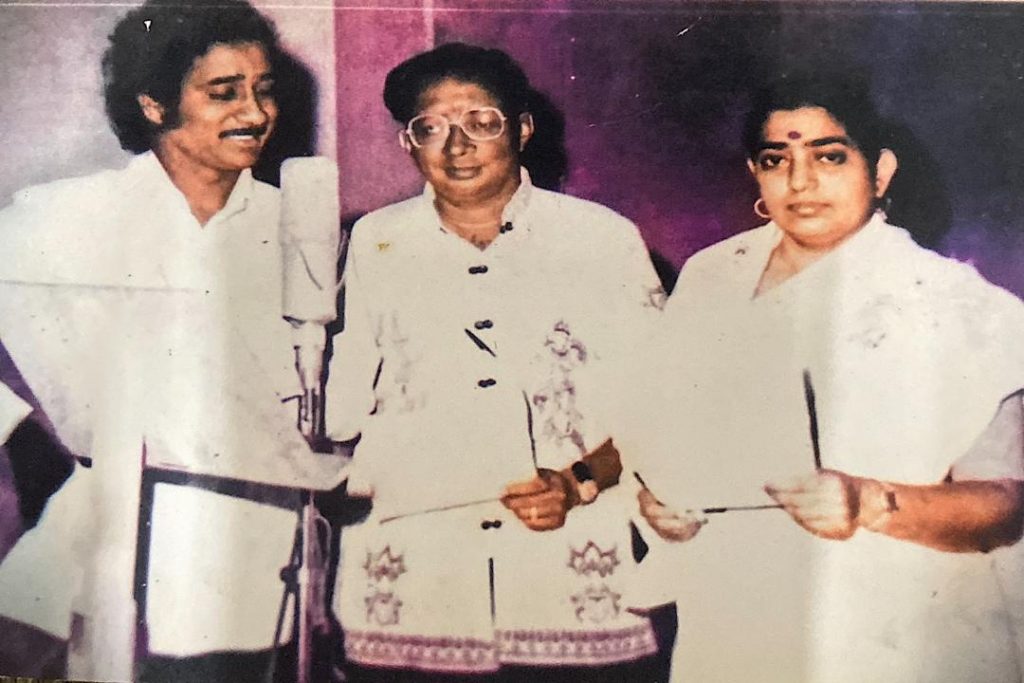 The “Hitam manis” famous, V. Sarangabanie is a very popular singer among the old-timers. He was the 9th child of Vaithilingam and Kanniammah born on 5th January 1942 in Sungai Manggis, Banting. It was the time when Japan invaded Malaya, and the whole country was going through a lot of struggles, so did his family. Yet, his family continued pursuing their passion for music. Initially, he started music as a hobby while raising cattle. Discovering his interest in music, his eldest sister, Lakshmi Devi and his brother, Shanmugam taught him how to sing well. Later, V.Sarangabanie’s family moved to Klang, where they underwent severe financial difficulties and he was unable to find a job due to being uneducated. However, when Sarangabanie’s brother started to become famous in stage shows and temple concerts, he grabbed the opportunity to join his brother and gain more industry experience. Slowly, his musical journey grew and he became the first Indian singer to be aired in RTM Television programmes. He also got to collaborate with the famous playback singer, P.Susheela in an Indian movie, for a song called “Poonthendral Kaatraga” but unfortunately it was not released. Since he was not married, he did not have a child to carry on his music legacy. However, he considered his youngest sister V.Jayanthi, who is also a singer to be his heir. He trained his sister, ever since she was a five year old. She started singing in the RTM Television programme called “Waria Pop” in 1969. She also received a gold medal from our country’s second Prime Minister Tun Abdul Razak Hussein after winning a local singing competition. 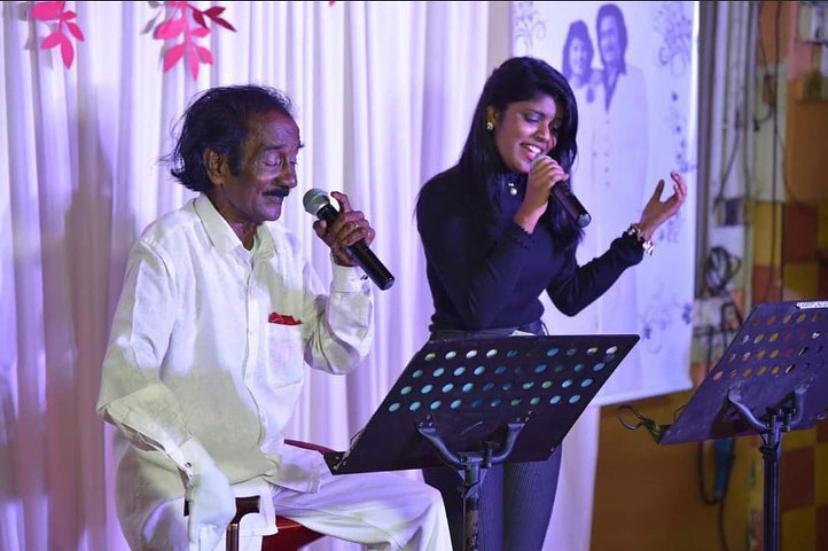 While the music legend is still active in the music industry, to match today’s era, V.Sarangabanie has also raised his niece, Roshini Balachandran to become a versatile singer. She is now 23, and is pursuing her Bachelors in Music Education. She considers her uncle as an inspiration and took her first milestone by participating in ‘Avathaaram Arambam’ 2009. Later, in 2016, she participated in the famous RTM competition called ‘Bintang Ai-Minnal’ and won the ‘Bintang Minnal’ award. She has also released few singles to further build her career. 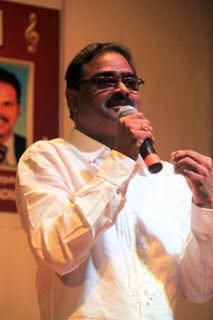 Late Raja Raaja Cholan is a professional Indian Classical singer who specialised in devotional songs. He was born on 31st August 1961 in Port Klang. He started his journey as a stage singer and when his talent got noticed by Tun S. Samy Vellu, he was sent to study music at the prestigious Annamalai University, Tamil Nadu, India. In fact, he was the first student sponsored by MIC under the leadership of Samy Vellu in 1983. He then pursued his studies in Annamalai University under the guidance of the ever famous Late Dr.Sirkazhi Govindarajan. 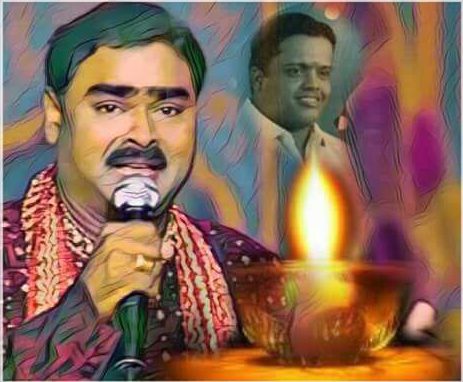 Late Raja Raaja Cholan was not only a very loyal follower of the famous singer, Sirkazhi but also had the exact voice as his which made him the ‘Malaysian Sirkazhi’. Whenever, there’s a programme, Sirkazhi’s ‘Ullathil Nalla Ullam‘ will be often requested by the audience due to the same devotional voice to that of his idol. This great singer, was not just born with this voice but also took all those extra steps to polish himself to become a better singer. He further pursued his studies at the well-known Tamilnadu Music College in 1986 and Music Academy Teachers Training, Madras in 1990. 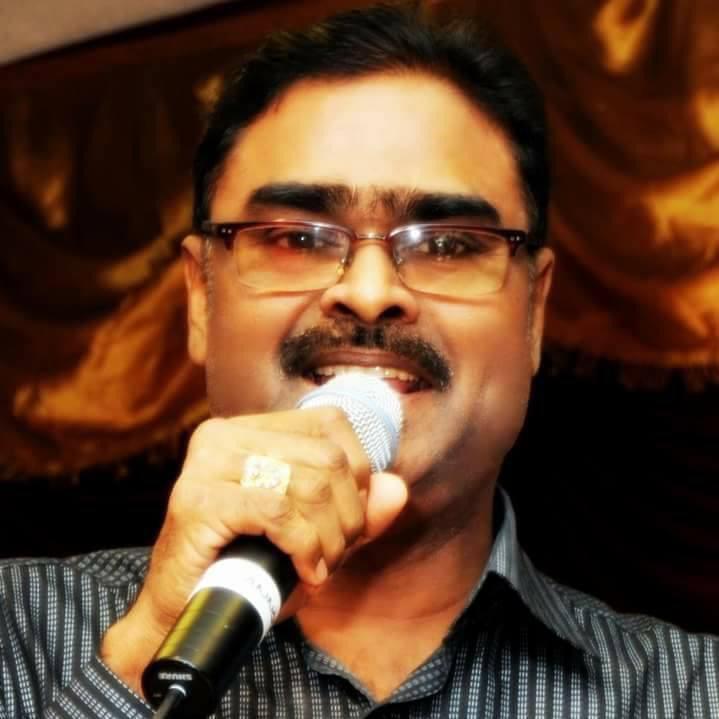 After several years, he came back to Malaysia and became a professional singer in South Indian Classical, Light and Devotional music. He also started teaching South Indian Classical Music at Cholan Music Academy for approximately 100 students. He has since toured Europe (Switzerland, Germany, France, and Denmark), Scotland, London, Canada and Australia for Light &amp; Classical Music and also Devotional Concerts in Temples. Other than concerts in Malaysia, he has performed in India, Singapore and Indonesia.

He has also released more than 300 devotional albums, which have been composed by famous Tamil film music directors such as Kalaimamani T.R.Papa, Deva, Gangai Amaran, Palavi Prakash, Manickam Vinayagam, Bharatwaj, R.V.Kumar, Kalaimamani Kovai Nadarajan among others. This famous ‘Malaysia Sirkazhi’ passed away on the 25th July 2017 due to a heart attack.

And the list will go on and on. All these legendary singers were truly very passionate about their gifts. They never once gave up on their singing ability, ultimately making a name for themselves. All of them have succeeded with maximum potential and have made the Indian community of Malaysia proud. All their struggles and pain to bring the local music industry to where it is today can’t be simply described by words. They were the amazing singers of those times. While, some of them are no longer with us, lets treasure the ones who are still with us and honour their glory and legacy.