Velaikkaran Review: An Empty Shell Pretending To Be Something Bigger 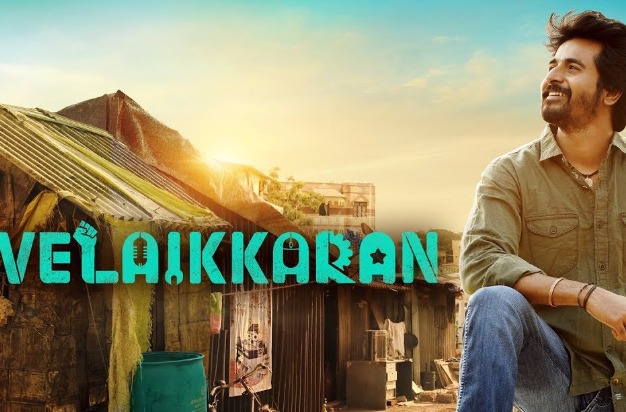 Velaikkaran was perhaps the most looked forward to Kollywood movie of the year besides the multi-lingual Baahubali 2 and the Vijay masala, Mersal, all thanks to Anirudh’s hit song Karuthavanlaam Galeejaam. This song became an instant hit the moment it hit the interwebs. Everyone talked about it, made dance covers and it played on the radio two million times a day. It was all the rage.

This may not be my favourite Tamil song of the year — that award goes to AR Rahman’s Alapooran Tamizhan — but it is THE song of the year. Karuthavanlaam Galeejaam will be played at every Indian party and wedding for the forseeable future.

Velaikkaran opens in energetic fashion. We see our hero, Arivu (Sivakarthikeyan), pleading with the local gangster to allow him to start his own radio channel. Although adamant at first, the gangster, Kasi (Prakash Raj) eventually agrees. What follows is the brilliant Anirudh number that touches on the oppression of dark-skinned men.

Sadly, after the song, Velaikkaran rolls downhill and into a hot steaming pile of horseshit. When we’re first introduced to Nayanthara’s Mrinalini, she’s on a talk show. She delivers a snappy monologue — “Girls should be allowed to drink, and have sex with whoever the hell we want.” Awesome. And despite the completely unrelated themes being introduced — is this a movie about dark-skinned men or feminism? — I was on board. Except, instead of being celebrated, Mrinalini is antagonised.

We hear Arivu’s mom say: “Gosh, how can a girl do what a guy does? It’s disgusting.” Surely, Arivu would say something, right? Surely he will stand up for her. But he doesn’t. He goes on his radio and shits all over her. Wow! Within the first 10 minutes of the movie, Mohan Raja successfully portrays our hero as a hypocrite, one who sings about the oppression of dark-skinned men only to oppress women.

One would assume that there will be a redemption arc where people realize that Mrinalini speaks the truth, but we don’t. Not for a very long time. And when the movie does attempt a redemption arc, it completely misses the point, preaching something along the lines of, “Women can drink and have sex with whoever we want, we just don’t do it because we’re good people.” Shut the f**k up! Women SHOULD be allowed to do what guys do without being undermined or mocked. Period. 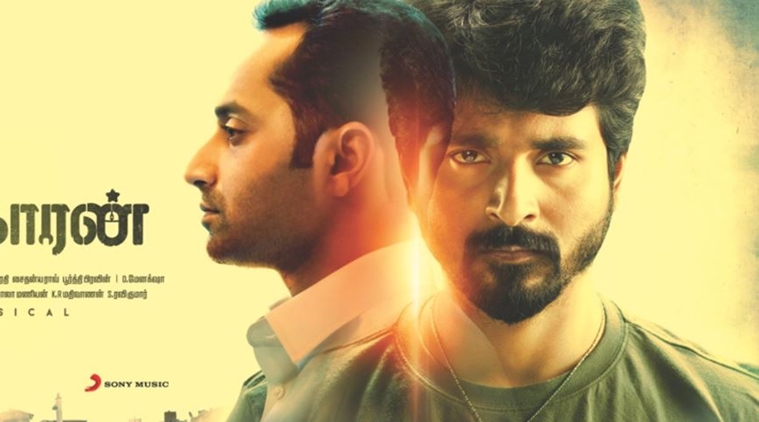 And then the movie gets even more convoluted. Is Velaikkaran about the oppression of the dark-skinned or oppression of women? Or is it about oppression in general? But the movie immediately switches to a gangster-thriller with Prakash Raj as the villain. And then starts yacking away about consumerism. And finally decides that it wants to tell a story about workers and the corruption of large F&B corporations with Fahadh Faasil as the villain. And just when you’ve almost run out of patience and interest, this movie starts another side plot about office politics that’s almost as terrible as the first season of Iron Fist. It is here that I went from almost running out of patience and interest, to literally dropping to my knees and begging Lord Murugan to end my misery.

This Mohan Raja film is a classic case of not knowing what it wants to be. Does it want to be a ridiculous mass-masala flick, like Maari or does it want to be a masala that accomplishes something more, like Mersal? Both are entertaining in their own right. Velaikkaran is a lost soul. It has no story and no storytelling… only messages it wants to deliver. And that is the worst possible way to approach a film. 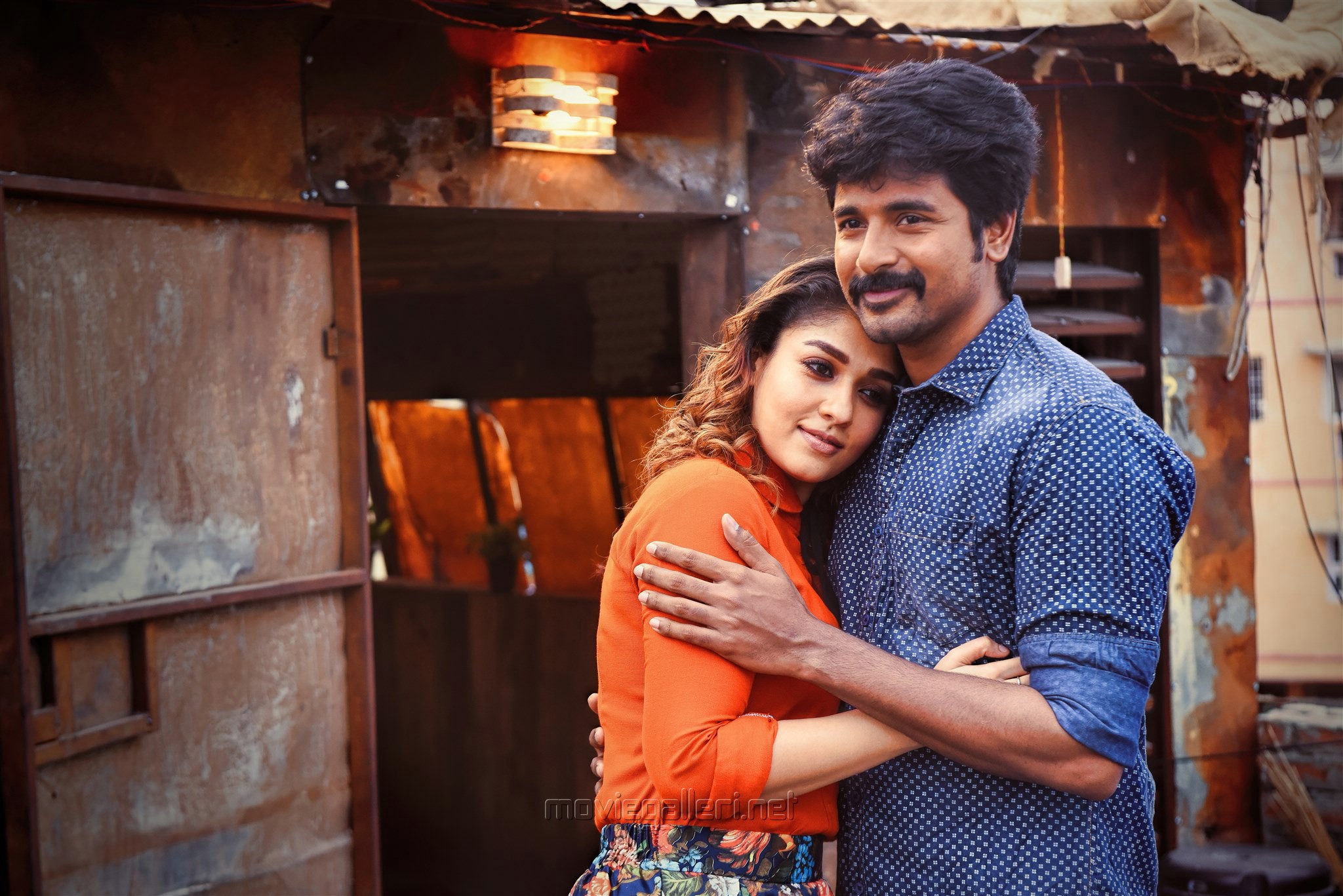 Nayanthara and Prakash Raj are completely wasted in this film. It seems painfully obvious that they’re only cast because Mohan Raja figured they would make the movie seem more “legit.” A plan that works to a certain extent. They’re charismatic. Siva Karthikeyan is decent too, though he’s definitely no Kollywood A-lister.