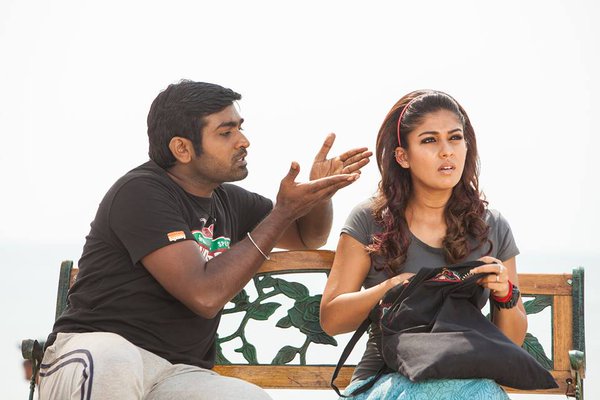 The 65th edition of the Filmfare Awards (South) kicked off at the Hyderabad International Convention Centre on Saturday evening.

The award show is considered to be one of the most prestigious event in the South Indian film industry, but it made headlines for the wrong reasons.

The Filmfare Awards was boycotted by most stars from the Tamil film industry, including the likes of Nayanthara and Vijay Sethupathi who were supposed to receive awards for best performance. 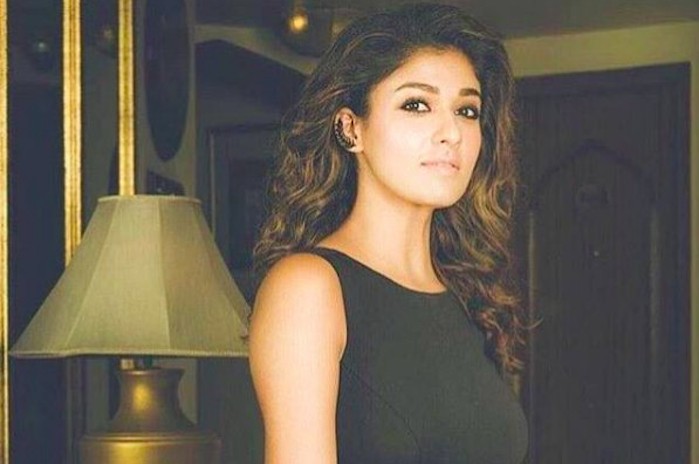 According to the Nadigar Sangam, “In the past, there have been several film related functions, award ceremonies, dance programmes and television programmes in which actors have participated and many have performed in such functions,”

“However, in recent times, such functions have taken a commercial twist, and are conducted as a means to generate huge revenues for such organising entities. Considering the above, it had been officially resolved in Nadigar Sangam special meeting that actors should participate only in functions in which they are paid, or only in functions where the organising entities contribute donations to Nadigar Sangam and Tamil Film Producer Council.”

“This practice and decision has been communicated clearly to Filmfare Awards organisers in view of the function to be held in Hyderabad on June 16, 2018. Since the organisers of the event did not cooperate and come forth with any positive response, the same was communicated to our members,” the association said.

However, despite the boycott, many other A-list stars were present at the show – including Amala Paul, Catherine Tresa, Prasanna, Sneha, Aditi Balan, Madhavan and Nithya Menon.