There are more than a few Tamil songs that we could have done without. We’ve compiled a list of them below, prepare your barf bag! 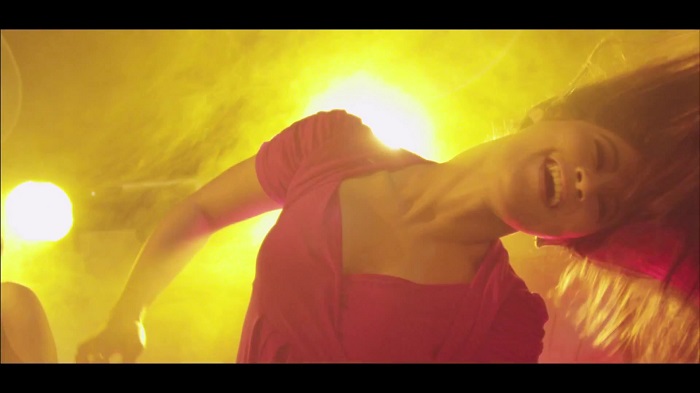 The song that launched Hip Hop Thamizha into stardom was Club Le Mabbu Le, a tune where Adhi (one half of the troop) shames women who smoke, drink, party and have a live in relationship. The song also pokes fun at women who claim they cannot speak Tamizh. To put things into perspective, here is the chorus of the song.

This glaringly sexist tune has hit 12 million views on YouTube. It also paved the way for lyricists to create more of such songs that bash one gender for openly doing what the other gender has been doing all this while.

While Adhi who penned down the lyrics to this song has since apologized, the trend seems to be carried on. “I was wrong to have stereotyped women that way. I was in class 12 when I wrote that song. Where I grew up in Coimbatore, there was absolutely no pub culture, and meeting women at clubs was a culture shock to me. So I wrote the song out of misguided notions. Have you never done stupid things that you can’t undo?” he reveals in an interview many years later. Very, very stupid indeed, Adhi. 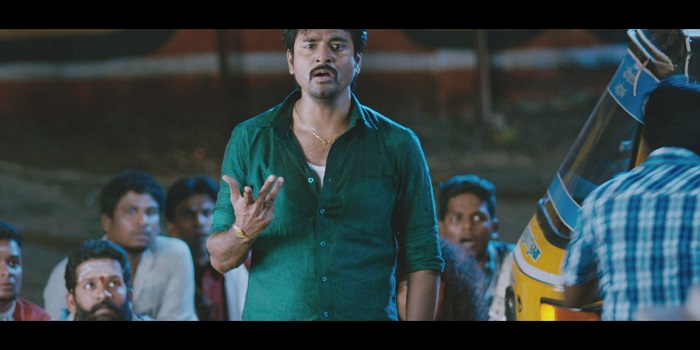 This classic Sivakarthikeyan song from Rajinimurugan admonishes women for enticing men and then rejecting them. The song did so well that Vijay TV created a show that goes by the same name. The fact that this song has done so well is proof that some men in the Tamil audience have such enormous egos that they cannot take it when a woman turns them down. The lyrics themselves make us want to laugh at how insecure these men are, that they resort to objectifying themselves in the process.

This song from Romeo Juliet claims that the female character was put on this earth to make the hero miserable. We find this hilarious, the men of the Tamil film industry are so obsessed with themselves that they assume a woman’s existence revolves around them!

Does even anyone read the lyrics before handing them over to the composer?

And kudos on extolling the virtues of stalking and revenge towards former girlfriends. As if there haven’t been enough assaults and murders in Tamil Nadu caused by this horrid line of thought.

For an industry that thrives on love and places so much emphasis on finding that one true love, we find it odd that a prominent lyricist, Na Muthukumar has churned out a song like this. Probably the only reason for the ticket sales of Oru Kal Oru Kannadi, this tune asserts that ‘figures’ will make your life hell.

The song (and every Tamil movie ever) however, asserts that only one woman should be respected, and that is your mother.

How easily these boys forget that their Mummy was once a lover too, hence their existence. 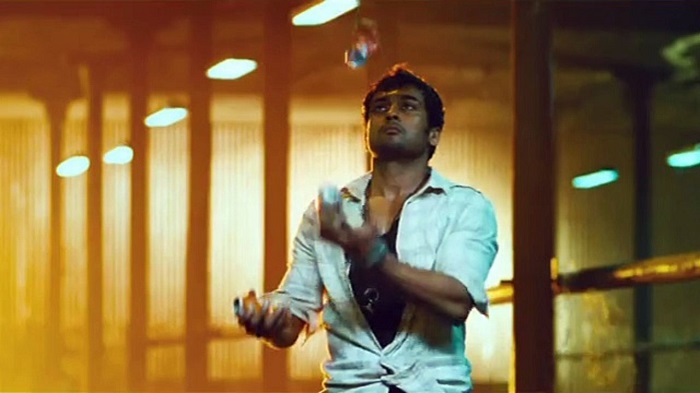 7am Arivu will be remembered for many good things. But this song is one memory we do not want to relive.

Oh is that so? Why fall in love with females then?

These are just the tip of the iceberg of the many misogynistic songs the Tamil film industry has created. We couldn’t be bothered to address the pioneer of these songs, Sentamizh Naatu Thamizhachiye.

What’s worse is that these songs are lapped up by the audiences, and even danced to simply because of their catchy tune. As consumers, we need to start listening to the lyrics of songs before running to the nearest dance floor when the song comes on.

Share with us some of the other sexist songs you’ve heard!