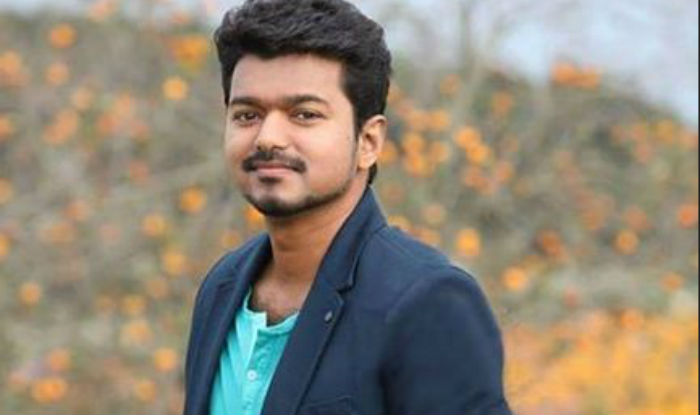 There is plenty of talk surrounding actress Keerthy Suresh who’s just back from waging war against her haters through her performance in Nadigaiyar Thilagam. It looks like she will be playing the female lead for the second time after Bhairava alongside veteran actor Livingston – who will be playing her father.

Yogi Babu is providing the comedic relief for Sarkar. It is also believed that Varalaxmi Sarathkumar will play an important role in Sarkar, as reports now state that she plays the daughter of veteran actor Radha Ravi, who is one of the antagonists in the film – alongside Pala Karuppiah. It looks like she has an extremely crucial part to the proceedings of the plot!

With three posters launched so far, ‘Thalapathy’ Vijay is joining hands with Director A. R. Murugadoss and Oscar winner A. R. Rahman for the 3rd time in Sarkar – which is arguably one of the biggest films in production at present.

Touted to be an action political thriller, Sarkar has been officially confirmed for a Diwali release in November.