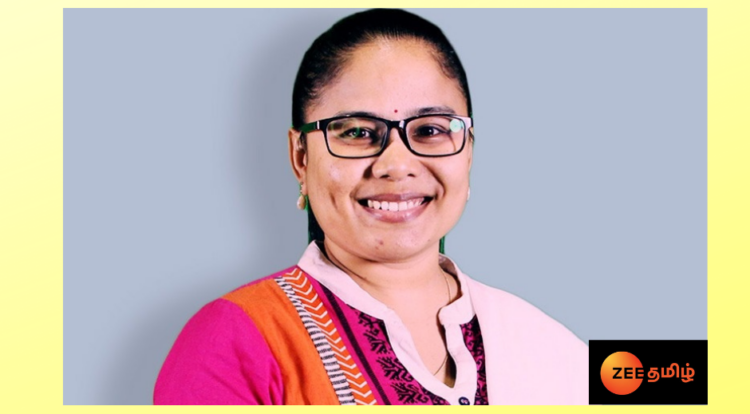 A well-achieved director who has helmed renowned movies in the Malaysian cine world, donning multiple hats in the industry, taking her success to greater heights as the first female director in our country, Dr Vimala Perumal has once again achieved a notable milestone!

dr vimala perumal has just been elected as the International Panel of Jury at the Zee Tamil Short Film Awards!

The news was shared across on social media handles by Denes Kumar, from Veedu Productions Sdn Bhd and Dr Vimala Perumal herself. 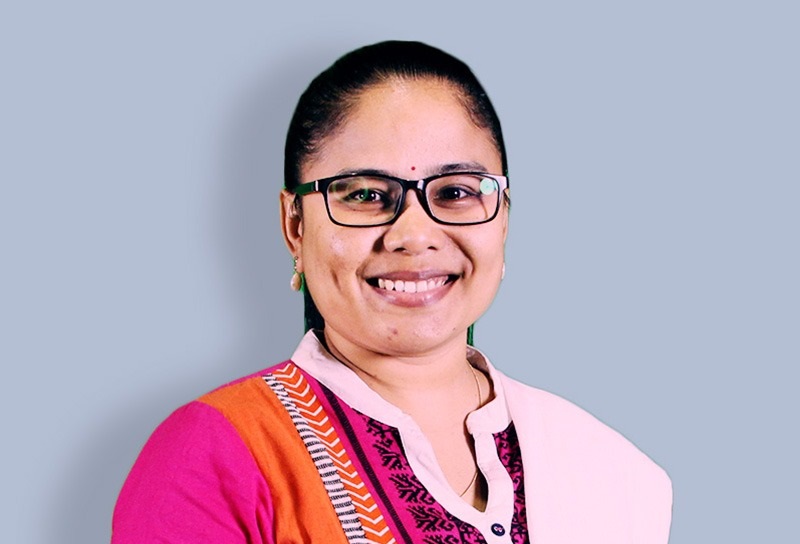 The director without a doubt made the Malaysian mark at a well-established platform in the Indian film industry, making history as a jury in an international short film competition.

As a jury at the Zee Tamil Short Film Awards, she invited all Malaysian talents who are keen on making an aptitude directorial debut, to enroll themselves in this exclusive short film workshop.

Attendees would further stand a chance to have a very informative interactive session with many other acclaimed judges online. 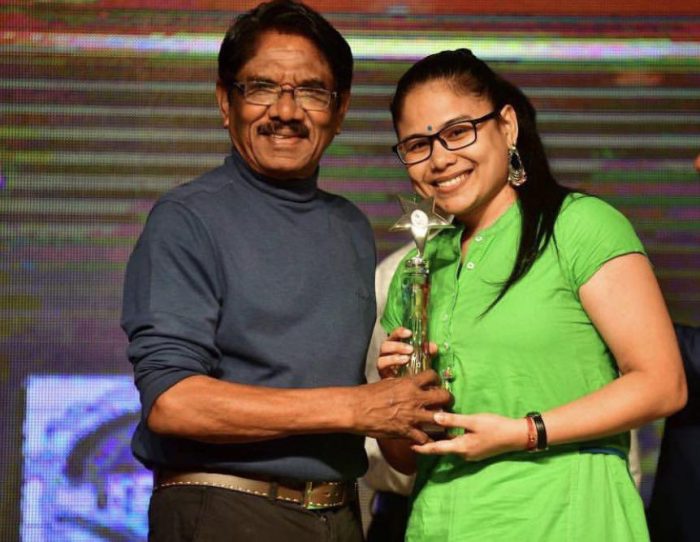 This is definitely one fruitful golden opportunity for all Malaysian film enthusiast to not miss!

The panel of judges that would be making an appearance alongside Dr Vimala Perumal are A.L. Vijay, Tamil Dassan,  Rajagopal K & Yahssir M.

The first-ever Short Film Competition-ZEE REEL-is proudly presented by Zee Tamil. This is an opportunity for talents from Singapore & Malaysia to showcase their directorial skills on a global television platform.

The main objective of this talent hunt is to provide filmmakers an international forum to showcase their work with the right acknowledgement!

The top eight entries that are selected would stand a chance for an exclusive release on Zeetamil channel. 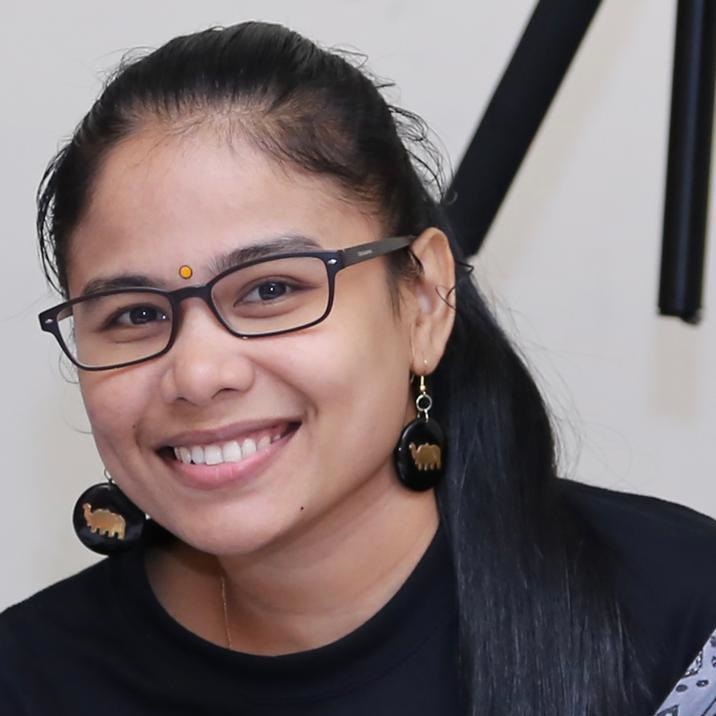