Mr.BGW IS OUR PAYING CUSTOMER WHO HAS PURCHASED OUR MERCHANDISE. wE HAVE NO aSSOCIATION TO HIS CONTENTS, AND HIS POSTS WERE NOT UNDER THE BASIS OF OUR PROMOTIONAL CONTENT OR CONTROL.

PU4LYF merchandise was caught in the cross fire between disgruntled netizens and the Rasikka Rusikka host after he was seen promoting their merchandise in a now viral live stream video published by BGW himself. 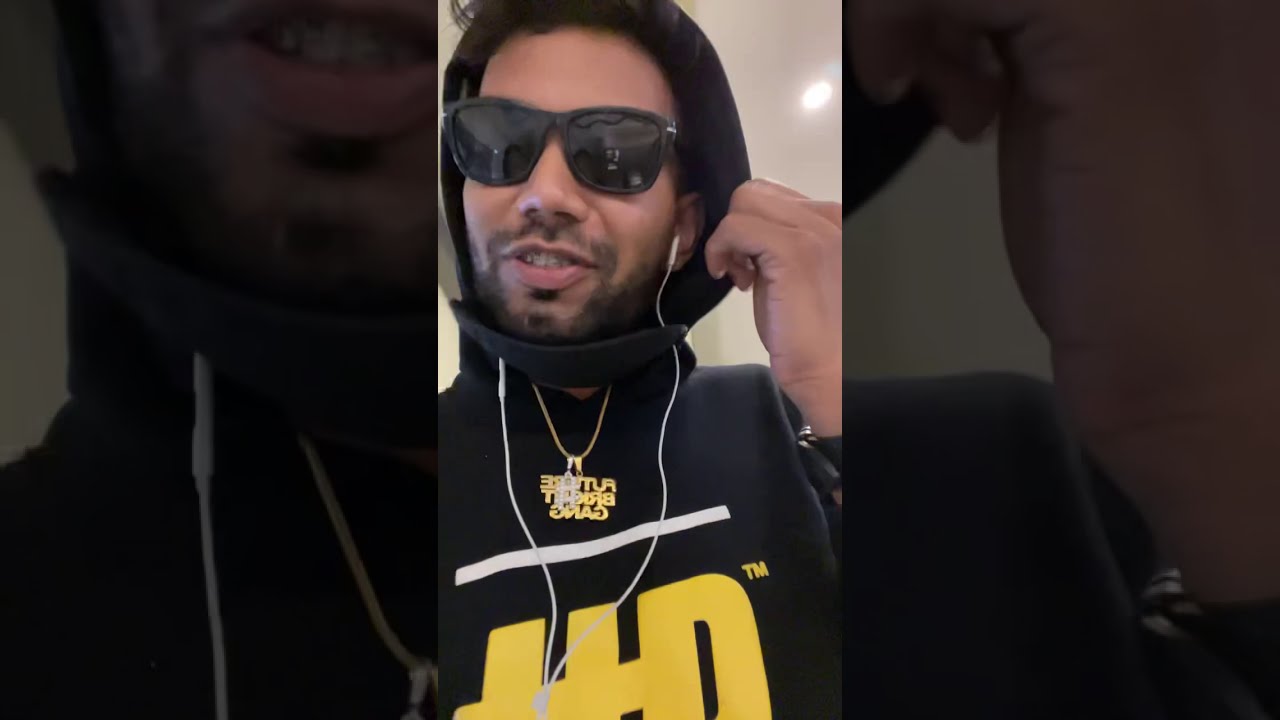 The 9 minutes video which was streamed live and published on his personal social media channels carried a #BGW4LYF as well as a #PU4LYF hashtag further causing the label to be seen to be associated with the contents of the video. The video and subsequent videos published with similar hashtags became the subject of heavy public criticism over the last couple of days. BGW’s Wikipedia profile page has also been defaced as criticism on the content of his videos mounts. 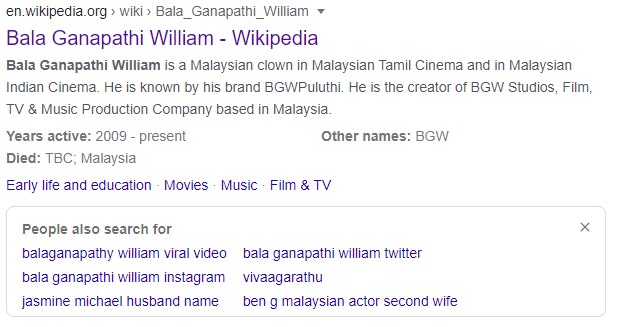 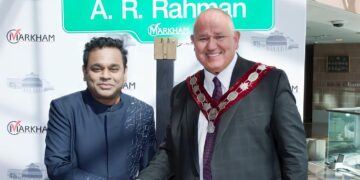