After giving a back to back success with Ranjith, Superstar signed up under another promising talent, Karthik Subburaj, for his 165th film.

There’s news that Bobby Simha also will be a part in the shooting of Superstar Rajinikanth’s 165th film which will be produced by Sun Pictures.

In other news, a rumour emerged that a Bollywood star will also be acting in this movie. Well, this news might be not a surprising one at all because as an all India Superstar, there’s always a Bollywood aspect in Rajni’s films just to boost a little margin of the collection of his movies in the North (A place where he’s one of the few well known stars from the South). 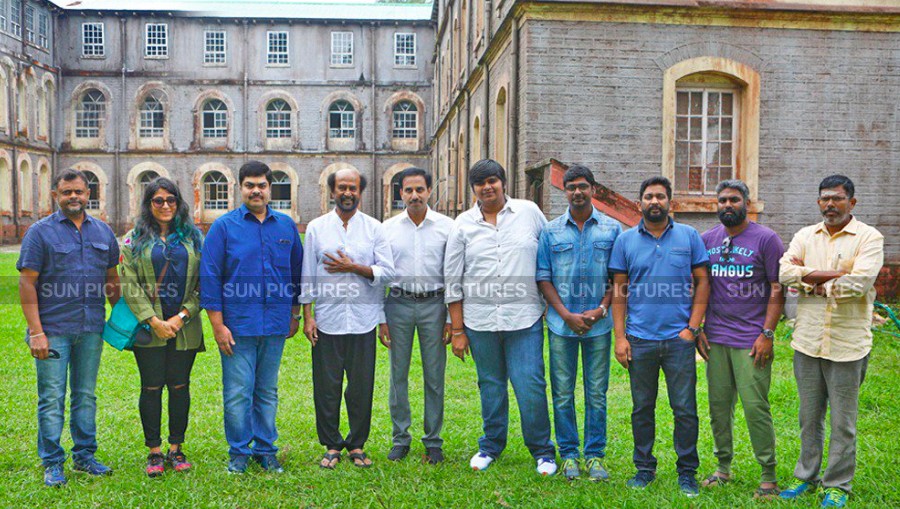 What’s surprising is who’s the star. It’s none other than the ‘Gangs of Wasepur’ fame Nawazuddin Siddiqui. 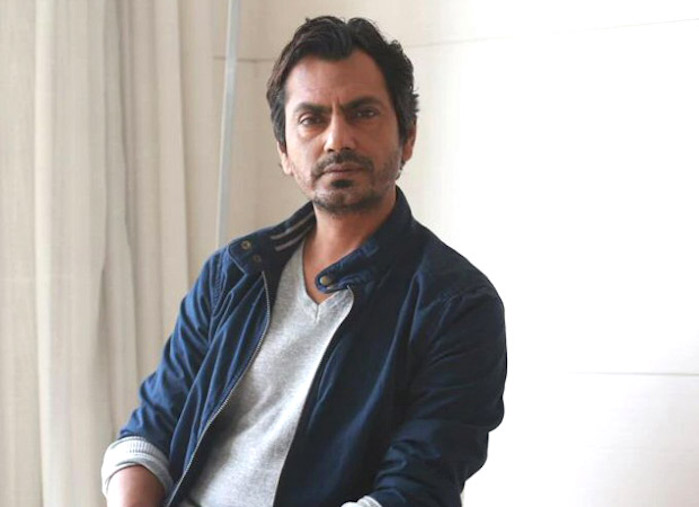 It is already a known fact that Vijay Sethupathi is playing the chief antagonist’s role in ‘Thalaivar 165’ and he will start shooting his portions in the next schedule.

With Thalaivar Rajini on one side and Vijay Sethupathi and Nawazuddin Siddiq on the other – it looks like the screen will erupt with mass and class.