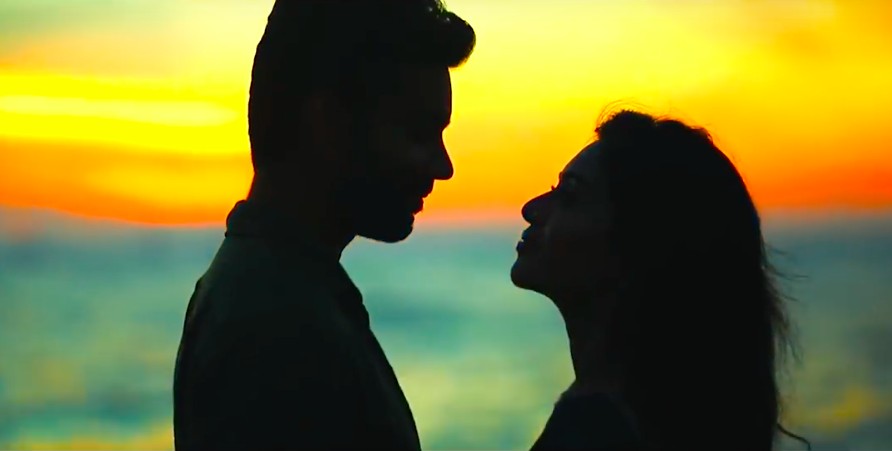 Bala Ganapathi William is a man who started his career on TV shows, and has now reached a place where he’s being labelled as one of the multi-talented artist in the local industry.

He does hosting, anchoring, acting, producing, directing and so on. Nicknamed as BGW by fellow fans and colleagues, his next venture would be his directorial debut – Neeyum Naanum. The movie stars BGW himself, alongside the very beautiful and talented Jasmin Michael.

We have heard some rumours that this highly anticipated movie will be hitting cinemas nationwide in September. The official release date has not been confirmed, but it looks like we’re getting the movie in the next three months, and that’s exciting news!

The movie’s marketing team has launched a full scale promo- with a total of three teasers out on social media channels.