Malaysia lost another great legendary football player with the passing of T. Sambanthan.

The Former National & Penang football player passed away early this morning. He was 82.

Sambanthan is an icon who once brought the sport to great heights for our country. Among his best achievements was defeating Singapore in a very rigid tournament while he was captain of the Penang Baradhan Cup team. 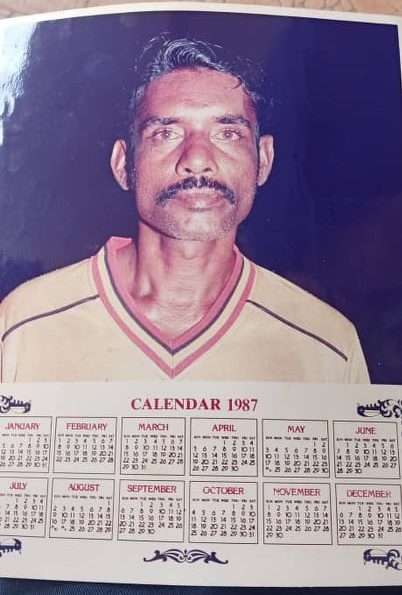 In 1964, Sambanthan began to play football for the state and was instrumental in leading the Penang football team to the finals of the Malaysia Cup in 1968 and 1969. However, they lost in both matches to Selangor.

He was also recruited into the national B team and had the opportunity to compete in several countries, including Australia, South Korea, Hong Kong and in the Southeast Asian region. After retiring in 1972, he went into coaching and leading the football teams.

All of us from team Varnam send our deepest condolences to Sambanthan’s family. The nation today mourns a legendary sportsman and hope his legacy lives on for generations to come.