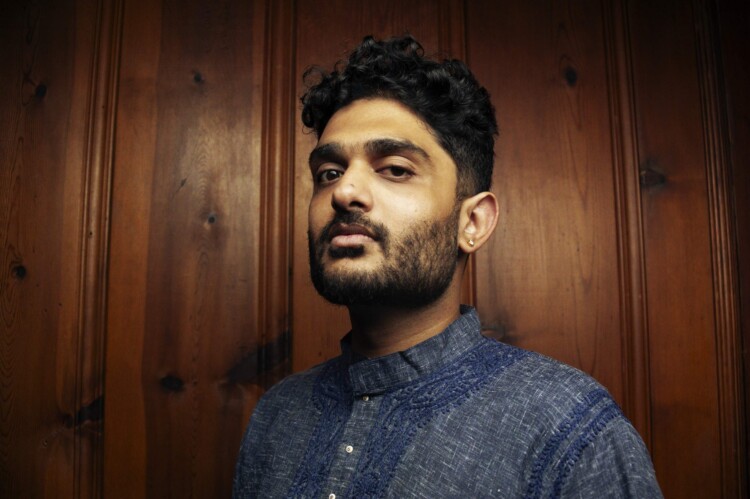 Award winning playback singer and composer Sid Sriram who has the most sought-after voices wowed us again with his beautiful rendition.

Recently, the singer posted a jaw-dropping rendition of Maestro Illayaraja’s Kanne Kalaimane from the 80’s movie titled Moondram Pirai. Originally sung by K.J Yesudas with the lyrics penned by Kannadasan.

The original song had wowed the hearts of Tamil music lovers and topped music charts for years at the same time staying evocative and powerful till this very day. Its one of those evergreen ones you could listen to over and over again and never get bored.

The singer started his singing career in 2013 by lending his voice for Mani Ratnam’s Kadal and thereafter becoming the music composer for the 2020 film Vaanam Kottattum (VK), his very first music composing gig.

The video which was posted yesterday has already garnered 230,000 views and 80,000 likes at the time of writing as people are loving it. Even though he was performing a song from the 80s, watching the music video itself will bring you back to the retro 80s.

Listen to the heart-stealing cover song: