Yes, The Tagline Is Meant To Be Sarcastic – BGW on ‘Neeyum Naanum’ Poster 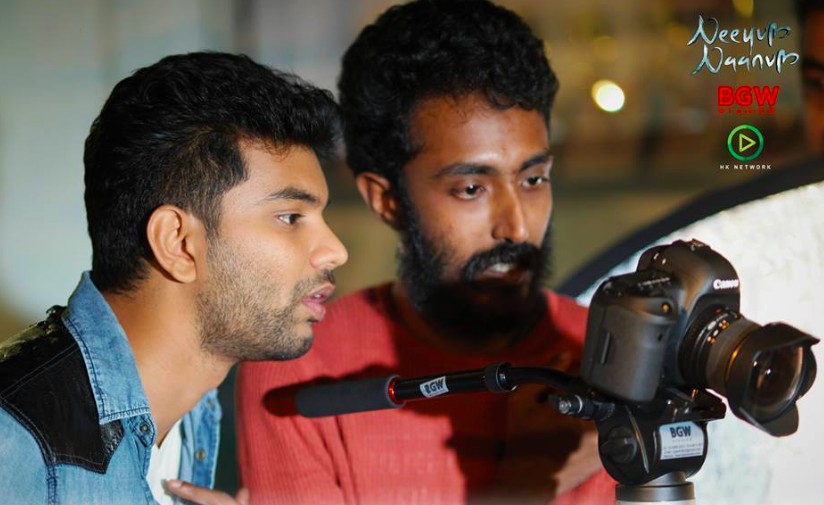 As you all already know, Bala Ganapathi William will be releasing his first ever directorial venture, Neeyum Naanum, very soon.

In fact, the movie is rumoured to hit cinemas nationwide some time in September.

Recently, BGW studios revealed a brand new poster for the Neeyum Naanum. The poster featured Bala Ganapathi William and Jasmine Michael sharing an embrace, along with names of the casts, producers, music director, and so on.

However, it was the tagline that caught our attention. It said, “Same heroin, different story”. Assuming that it was a typo, we contacted BGW to address the matter.

“Actually, there’s a reason why we used the word ‘heroin’. Heroin is a drug, just like how love is a drug, and love is the theme of this movie. It also refers to Jasmine Michael,” BGW clarified.

We also asked him if the tagline was supposed to be sarcastic, given the number of people who have asked him why he casted Jasmine Michael.

“Yes, it is. Everyone keeps asking me “athey heroine ah, athey heroine ah”, so it’s an answer to them too. Yes it’s the same heroine, but it’s a brand new story. A lot of people actually contacted me about the tagline, so that’s good. They noticed.”

Check out the poster below: 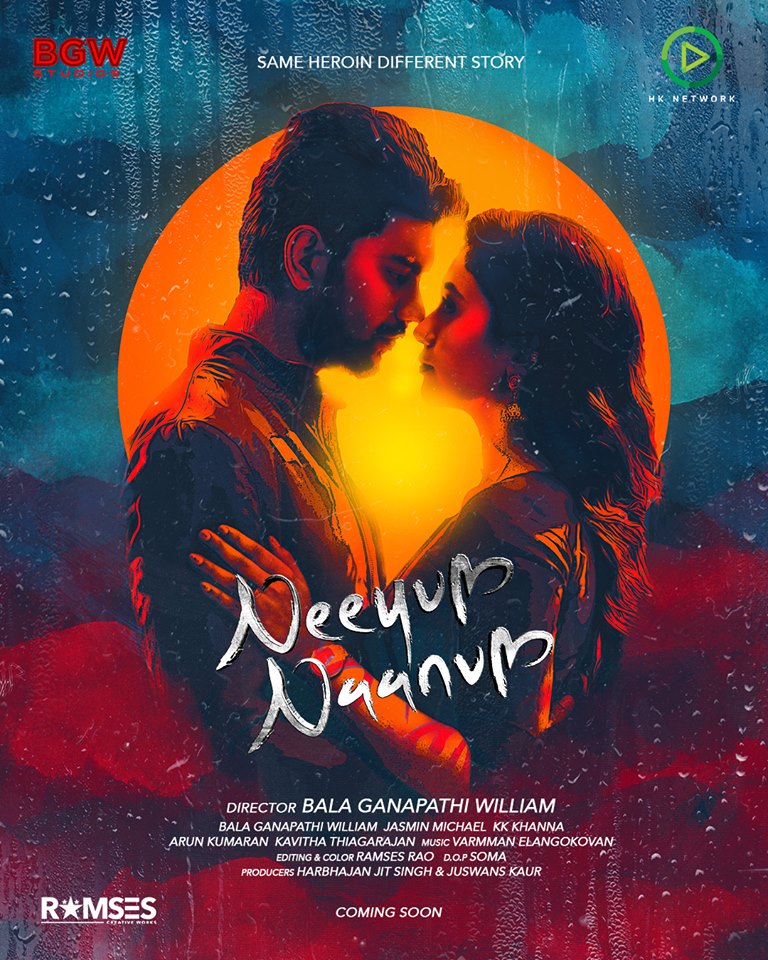