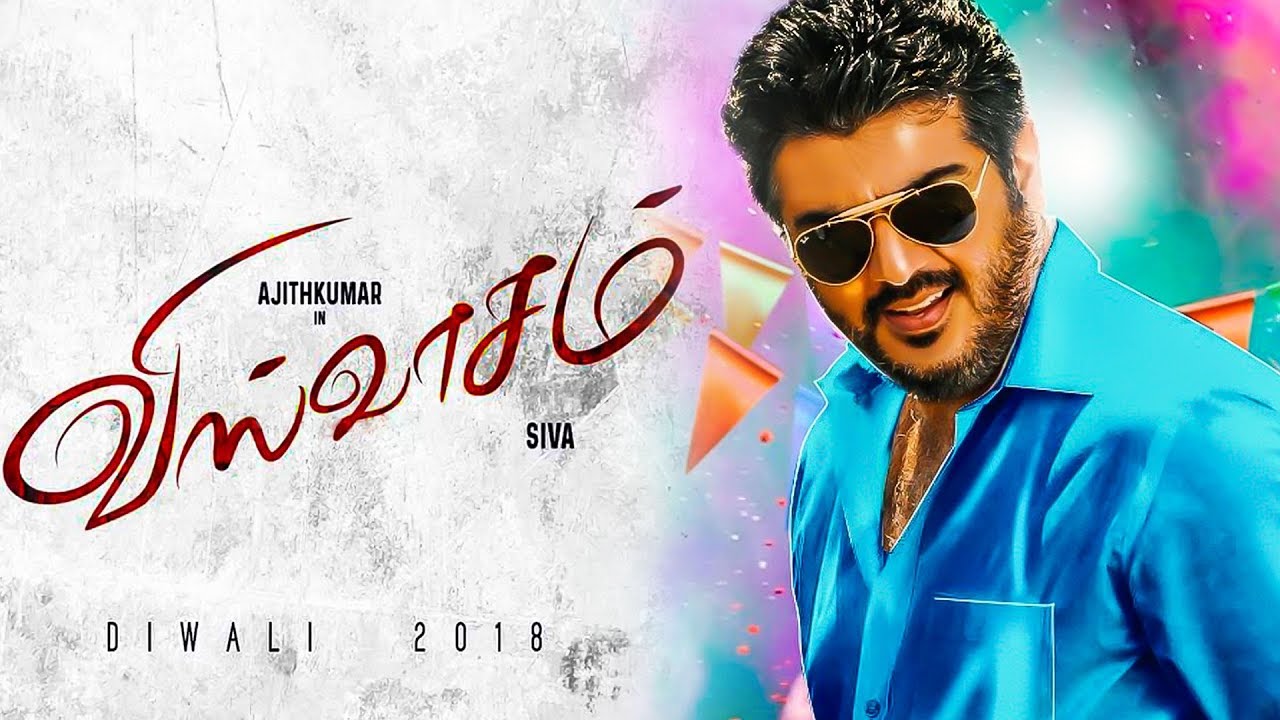 It is reported that Thala Ajith’s next film Viswasam is now being postponed to Pongal 2019. The film was initially set for a Deepavali release. According to firstpost.com, the producers of Viswasam are postponing the movie due to the strike that took place recently, and are eyeing another big festival release, instead.

That said, one can also assume that this decision is made simply to avoid a threeway battle with Sarkar, starring Vijay and NGK, starring Suriya. It would indeed be the smart decision, as far as box office numbers are concerned. While Ajith is no doubt one of the biggest stars in South India, it would seem unnecessary and silly to purposely go up against Vijay, especially since Thalapathy Vijay has all the momentum in the world right now after his box office smash hit Mersal — the 5th highest grossing Tamil film of all time. While Suriya doesn’t have the drawing power of Vijay, some of his movies (particularly the Singam franchise) do pretty damn well at the box office too. 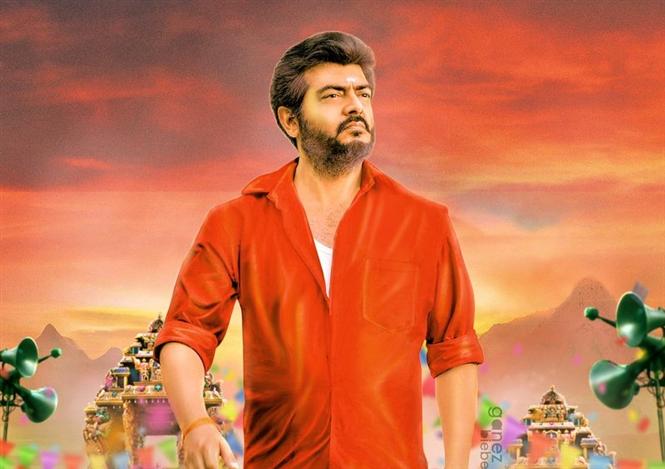 Firstpost.com also reports that Viswasam director, Siva, who previously collaborated with Ajith on Veeram, Vedalam and Vivegam wants to make sure Viswasam turns a profit for all its buyers. The director’s previous venture with Ajith, Vivegam, was a huge disappointment at the box office, grossing merely Rs 122 Cr (US$ 17 mil) with a Rs 90 Cr (US$ 13 mil) production budget. The Indian distributors of the film also reportedly recorded a gross profit margin of negative (-) 40%. Besides being a huge box office letdown, the film also was a massive critical dud.