Bala’s Next Movie Has Found Its Heroine 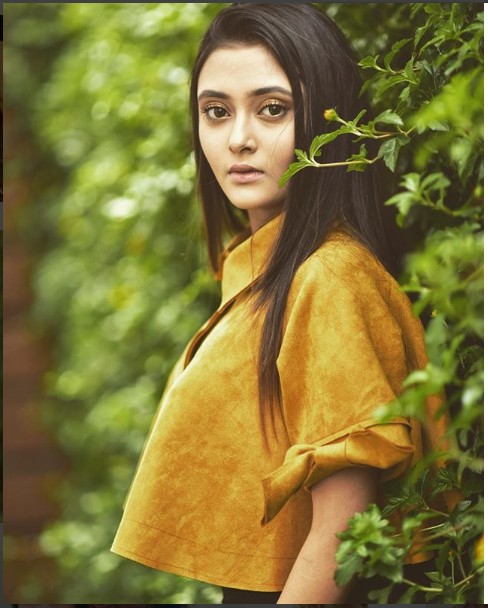 Acclaimed director Bala (Naan Kadavul, Avan Ivan, Paradesi) is currently working on his next project titled Varma, that will star Vikram’s son, Dhruv in his debut role. This film is said to be a Tamil remake of Arjun Reddy, a Telugu film, starring Vijay Devarakonda and Shalini Pandey about a final year medical student with anger management issues, who eventually leads a self-destructive life of alcoholism and drugs. 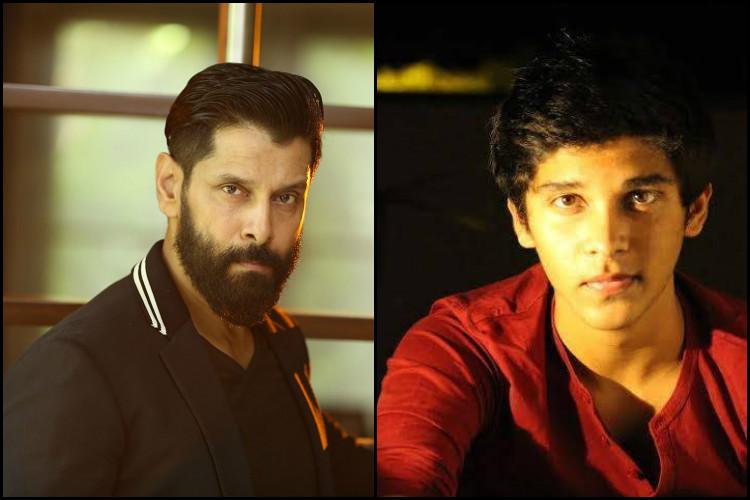 Ever since Varma was announced with Dhruv as the lead actor, there has been much speculation about who will be the heroine in the movie. As with all Bala projects, the casting is incredibly exciting as Bala is an actor’s director. He’s the kind of helmer who brings the best out of his performers in incredibly heavy, dramatic roles that also have a tinge of dark humour. His movies aren’t always masterpieces, but the performances he gets out of his actors are almost always masterful.

According to Times of India, it has just been confirmed that Megha Chowdhury has been cast to be Dhruv’s pair in Varma. She will be playing the role that Shalini Pandey played in the original Telugu movie. Initially, there were rumours circulating that Shriya Sharma would be cast in the movie. Just like Dhruv, Megha is quite the fresh face in the industry, as far as acting is concerned. To date, she has acted in a Bengali movie, Amar Prem and has also worked in a couple of Tollywood movies.

Times of India also reports that director Bala chose Megha mainly for her expressive eyes and also because she’s a trained Kathak dancer. Megha has started shooting for the film already but is yet to work on scenes together with Dhruv.

As far as Dhruv is concerned it’s interesting to see him make his debut in a Bala movie. It’s as if Bala has just come full circle. While his father, Vikram, may not have made his debut in a Bala movie, it can be argued that the first time he really made people take notice of him was in his breakout performance in Bala’s Seethu back in 1999. In 2003, he once again worked with Bala in Pitha Magan, in what many still consider to be Vikram’s Magnum Opus role.