Simbhu’s New Film With Venkat Prabhu Will Be Titled ‘Athiradi’ 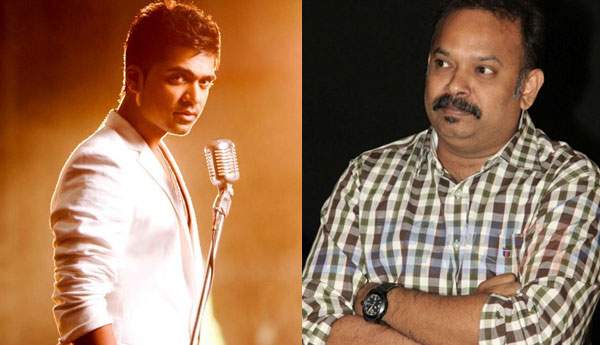 We just got news Simbhu’s latest movie with Venkat Prabhu will be titled Athiradi.
Apart from that, the latest talk is that popular cinematographer in indian cinema, PC Sriram will be handling the cinematography for the movie. Music will be handled by the one only Oscar-winning musician AR Rahman.

Multiple online sources also say that Simbu’s character in the film will either be a playboy (yes, we can hear those judging voices), or it could be something similar to what Ajith played in Mankatha. 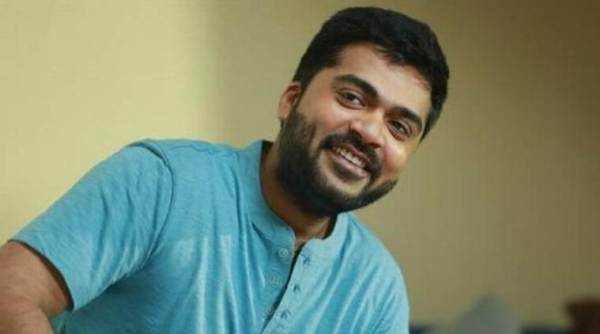 While we’re hoping that the movie will not be a sequel to Mankatha, we can also presume from the title that this not gonna be a typical Venkat Prabhu movie – like his previous ones.

On another note, people are still wondering when he’ll be releasing his new flick, Party.