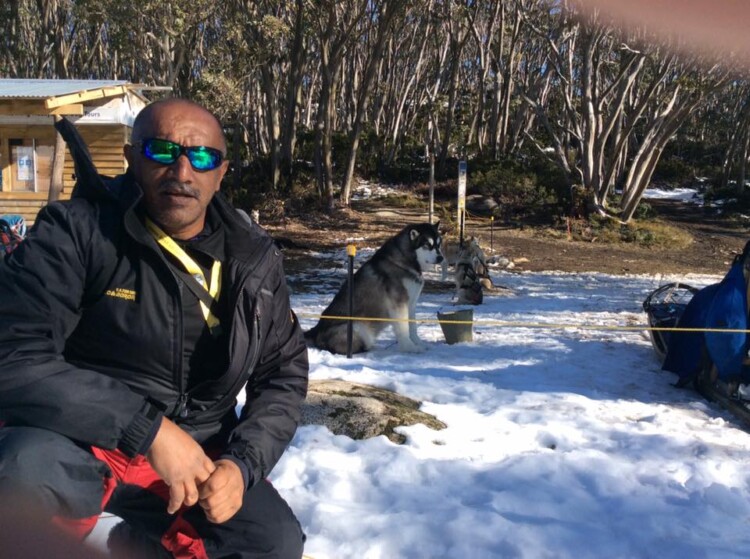 Ramakrishnan Ramasamy, 55, an environmental activist and mountaineer, passed away unexpectedly yesterday due to heart attack. He  passed last night in Brinchang, Cameron Highlands, according to his friend, Dilip Martin.

The legend was a member of the Mount Everest expedition team in 1997 and was also considered to be the first national climber to reach the top of the world’s highest peak, but due to frostbite it was hindered.

The late Ramakrishnan was the President of Regional Environmental Awareness Cameron Highlands (REACH) and a member of the International Search and Rescue (MISAR) of Malaysia and the Malaysian Volunteer Fire and Rescue Association (MVFRA).

He was also the first Malaysian to touch the peak of Annapurna IV, 7,525 metres high in Nepal, and was included in the first list to reach the summit of Everest.

Ramakrishnan was said to be a committed and talented man by his teammate, Datuk M. Magendran, the first Malaysian to conquer the Mount Everest summit.

Attempting to become the first and only Malaysian to conquer Annapurna IV in 1996, he succeeded. Sadly, he suffered foot injuries and frostbite, so he had to get treatment in Malaysia.

Magendran also told Bernama,“After getting clearance from the Malaysian doctor, soon he managed to join us in Kathmandu, but failed to get a permit to climb from a Nepalese doctor. I am very sure that if he was allowed, he was such a good climber and was interested in climbing events, he would definitely have made it to the summit too.”

Datuk N. Mohandas, another national Everest icon, also expressed his sorrow over the demise of Ramakrishnan, whom he defined as a mentally and physically very strong individual and not easily discouraged.