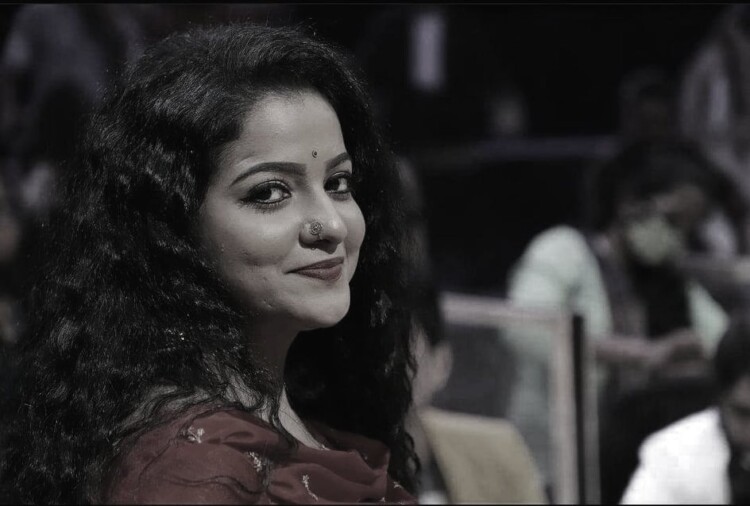 However it took an unexpected turn when photos and videos of her body surfaced online, as people began asking why there were scars on her cheek and chin. With this, multiple rumours surrounding her death have emerged. 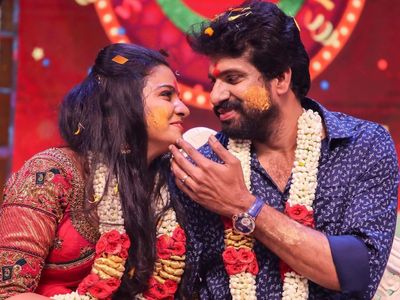 Chitra’s mother, Vijaya Kamaraj, had told reporters that her daughter had been beaten to death by Hemnath, her future son-in-law. She requested the police officers to play a major role in carrying out a thorough inquiry and reveal the truth to them.

Till now there’s no evidence on whether her death has been classified as suicide or murder. The autopsy was carried out on Thursday morning at Kilpauk Medical College Hospital by two doctors in the presence of police officers. Later on the body was returned to her family.

On Wednesday morning, the “Pandian Stores” actress was found hanging in a hotel room in Nazarathpettai where she was staying with her fiancé. 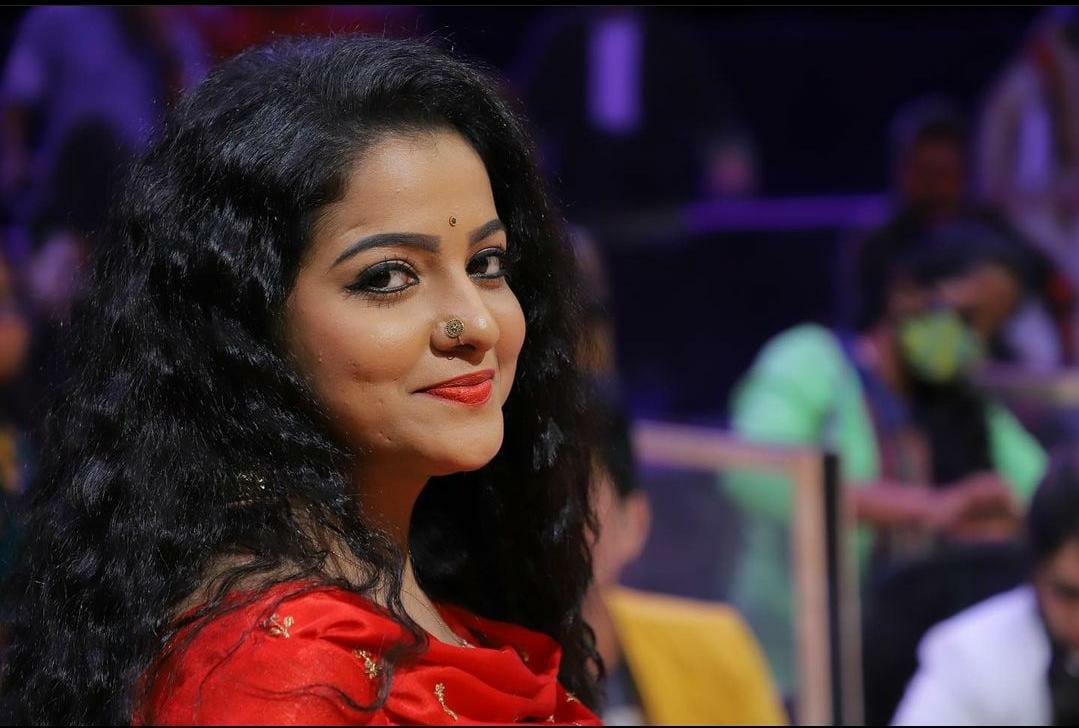 Rekha Nair, Chitra’s friend and actress had revealed some surprising disclosures about her fiancé Hemanth, and how over the past six months Chitra’s life has been hell.

In a recent interview, Rekha disclosed that for the last few months Chitra always seemed depressed and tortured.

Watch her interview in full here:

In connection to Chitra’s death, a case was reported by the Nazarathpettai police. The hotel executives, including Hemant, are being questioned by officers. The police report would disclose whether Chitra was suffering from mental health problems or whether someone placed too much pressure on her.