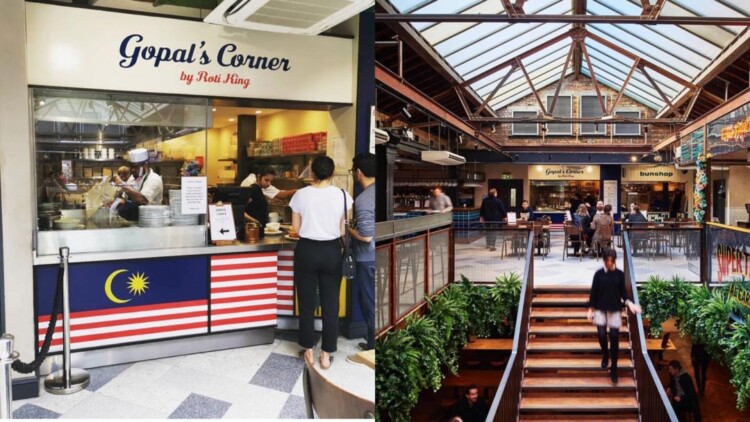 Recently, local daily New Straits Times (NST) covered a pandemic crisis faced by the  founder of Roti King and Gopal’s Corner. One of the industries which has suffered a great deal since the Covid-19 outbreak turned the world around is the hospitality industry, sparing no one, with businesses crashing, and for some, doors shutting forever.

We were all proud of Sugendran Gopal, who popularised a Malaysian themed restaurant in London. However, the harsh effects of the pandemic has severely affected the business.

His chain of eateries which recently began expanding in central London, like other businesses, were left with little to no choice but to halt operations for the Time being.

His kitchen comprising all three outlets used to flip about 700 roti canai’s daily, among others, banana leaf rice and mee goreng mamak were served as their signature dish, have all stopped now.

His business has been thriving for years, patronised mostly by Malaysians and Singaporeans residing in London. His Roti King outlet in Euston brought customers from all over, forming long queues that stayed despite rain or shine, snow or sleet.

So far only Roti King is open, whereas Gopal’s Corner is closed down at Oxford Circus and Market Hall Victoria till March next year.

Despite two lockdowns and a rise in infections that has taken London to the shaky boundary of Tier 2 at Tier 3, business sadly looks dull.

He is taking the Gopal Corner brand back to the country where it all started, Malaysia.

When Sugen’s parents, Gopal and Padma, were asked to move while working on state lands, the Gopal’s Corner that began in a tree-shed in Ipoh’s Buntong was expanded to a double-shop lot in Sungai Pari.

His first kneaded and flipped, roti canai, was taught by his uncle. The balancing of the roti was his mother’s expertise.

‘She’s the…man behind Gopal’s Corner,’ said Sugen, trying to find the right words to describe the pillar behind the growth, expansion and popularity of the restaurant.

“Bringing back the Gopal’s Corner brand to Malaysia after the success in London, is a tribute to them. I want to make them proud,” he said.

The soft launch on 12th December took several remote meetings and preparations. “Twenty years ago, I went to Kuala Lumpur to look for a site for a restaurant. What I saw and liked was so expensive, I had to abandon the plan. But recently, during discussions with my friends who found the shop, it turned out that that’s the shop lot that I was looking at,” he said. 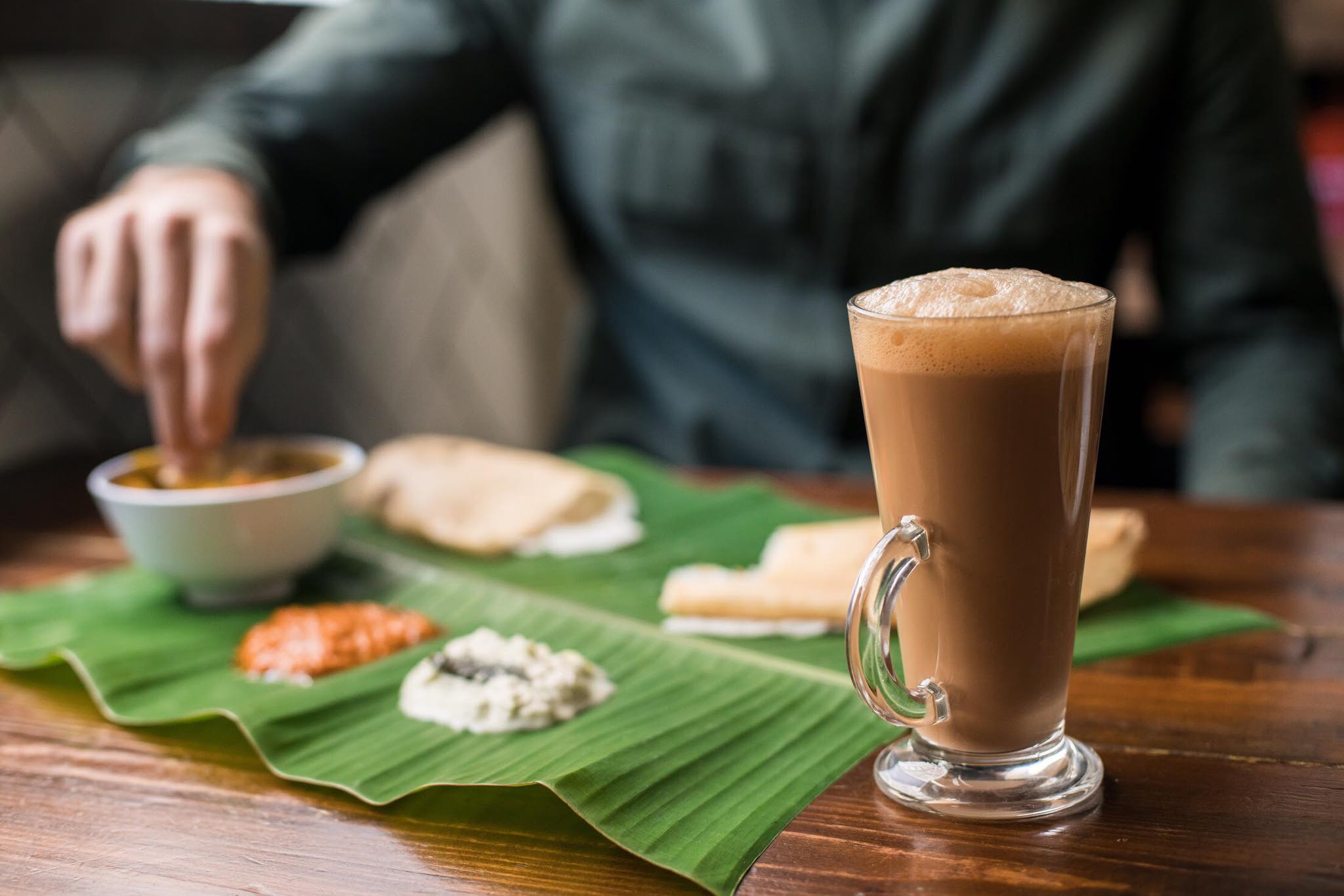 Sugen’s father is not in good shape now, but his mother has actively coached and trained chefs well into her 70’s.

“She never stopped talking about Gopal’s Corner, her dreams are filled with memories of working in Gopal’s Corner. Now she is so excited,” he said imagining his mother in familiar surroundings and in her element once again.

“I also want my dad to go there, to see the shop with his name.”

The re-establishment of Gopal’s Corner in Malaysia, though a few hundred miles away from its original site under a tree, is much more than a business expansion. It is a son’s tribute to his parents who were responsible for his culinary skills and expertise.