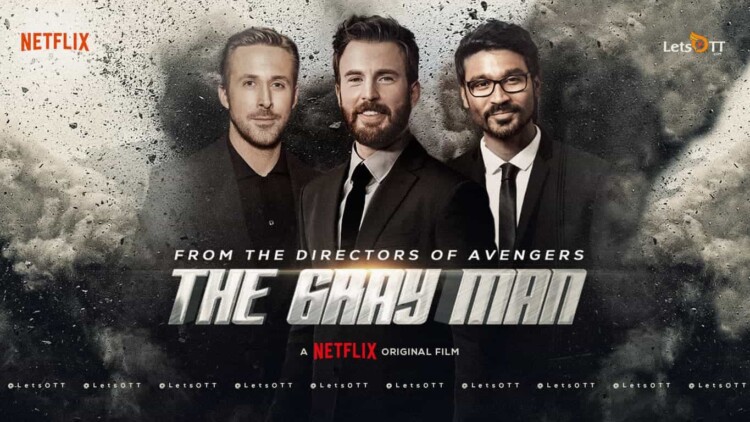 The Gray Man from Netflix is about to get a lot better with Kollywood’s heartthrob Dhanush, making a debut with Ryan Gosling and Chris Evans in the Russo Brothers thriller!

We are all surely hyped up to catch the versatile actor’s debut blazing the screens on fire alongside all the other stunning Hollywood heroes. 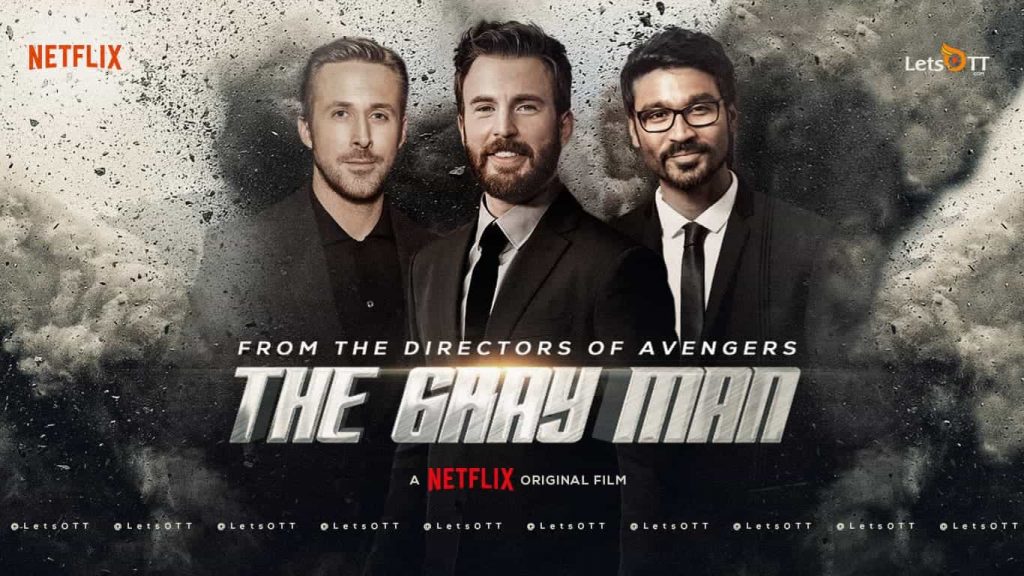 With the advent of Tamil superstar Dhanush, Avengers: Endgame’ directors Joe and Anthony Russo’s upcoming big-budget thriller ‘The Gray Man’ has indeed gotten much better, as the whole thriller is sure to be spiced up with the actor’s killer acting skills!

The film is based on the 2009 novel of the same title by Mark Greaney and unfolds around the freelance assassin and former CIA operative Court Gentry , played by Gosling.

It follows Gentry being hunt down by Lloyd Hansen (Evans), a former member of Gentry’s CIA team.

Netflix made its official announcement on this sizzling debut further revealing the other co-stars that are on board with this team, whom are Jessica Henwick, Wagner Moura, Julia Butters and Ana De Armas.

THE GRAY MAN cast just got even better.

Dhanush surely breaks the record as the first Kollywood actor to be starring alongside with such Hollywood bigwigs! He never fails to amaze us with his splendid bewildering performance on screen and his noble character he possesses off screen!

Congratulations Dhanush and We Wish You All The Very Best!