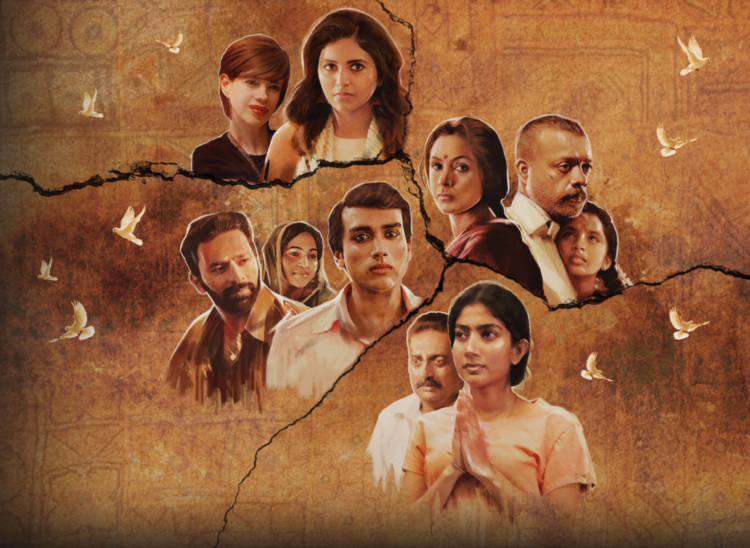 Paava Kaadhaigal, meaning ‘sinful stories’ is not just any narrative, but appears to inflict a traumatising impact on the viewer. Let’s get right to the point.

The common ground in all four stories is the ‘honour killing’ which means killing a relative, particularly a girl or a woman who is considered to have brought shame to the family.

This is such an unfortunately common Scenario present in India even till date, despite being a democracy.

This one undoubtedly takes the first place on the list. The performances of Prakash Raj and Sai Pallavi, particularly during the climax scene, were just phenomenal. Not only did tears roll, but they gushed out of my eyes. I was literally weeping. 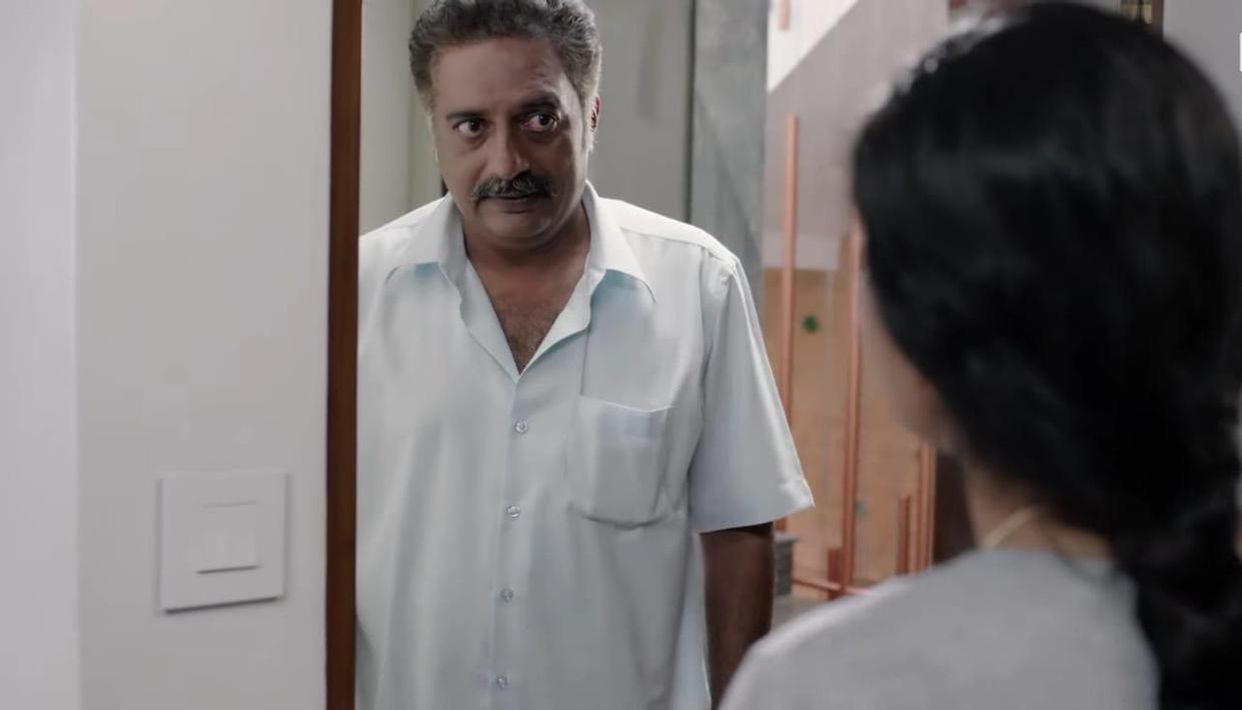 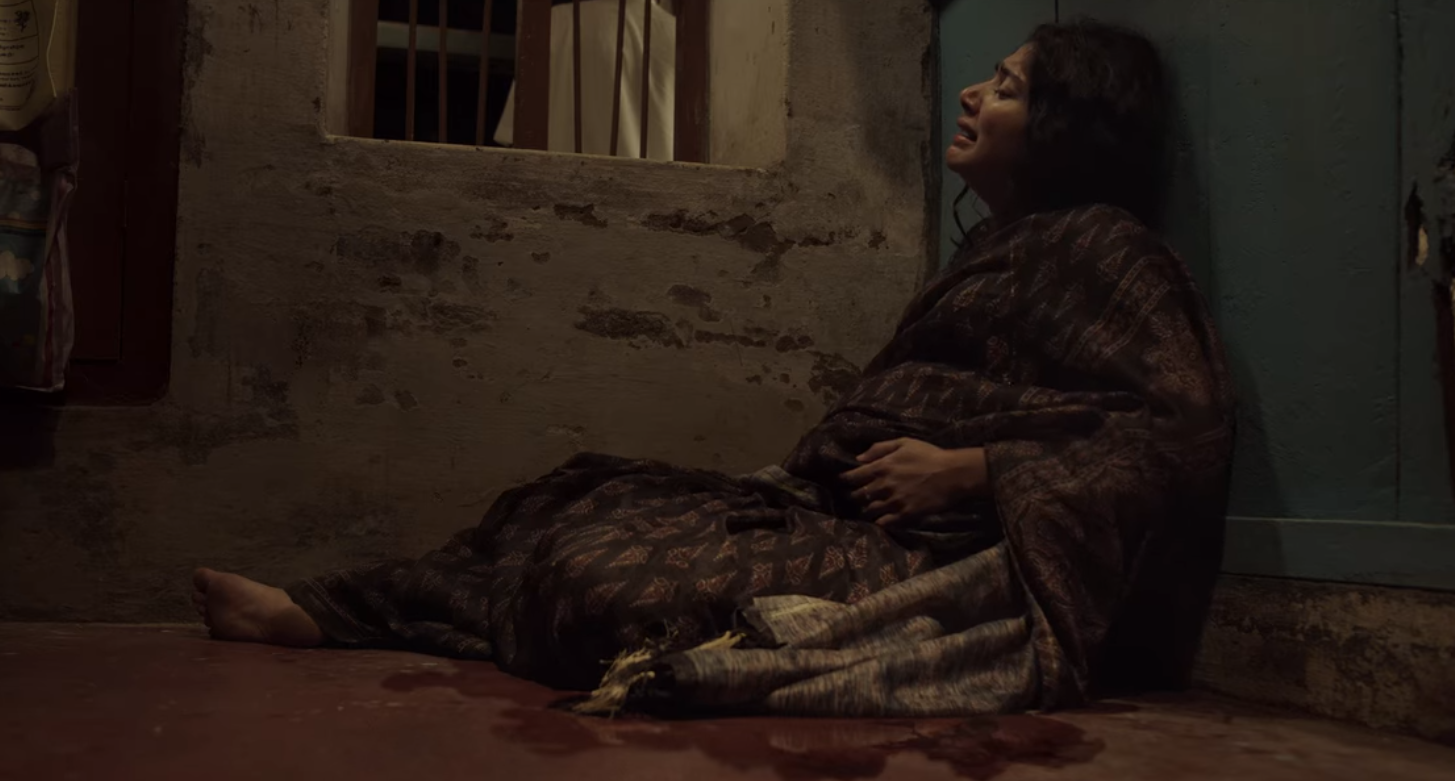 Prakash Raj has, though, played the role of being innocent despite being evil. This anthology is seen as the most disturbing and painful of all. Vetri Maaran brought the best out of all actors in this story.

Both actors in this anthology, Shanthanu and Kalidas, have just proved how incorrectly the audience had labelled them as ‘star children with no talent.’ They both gave justice to their respective characters, and no one could argue on that. 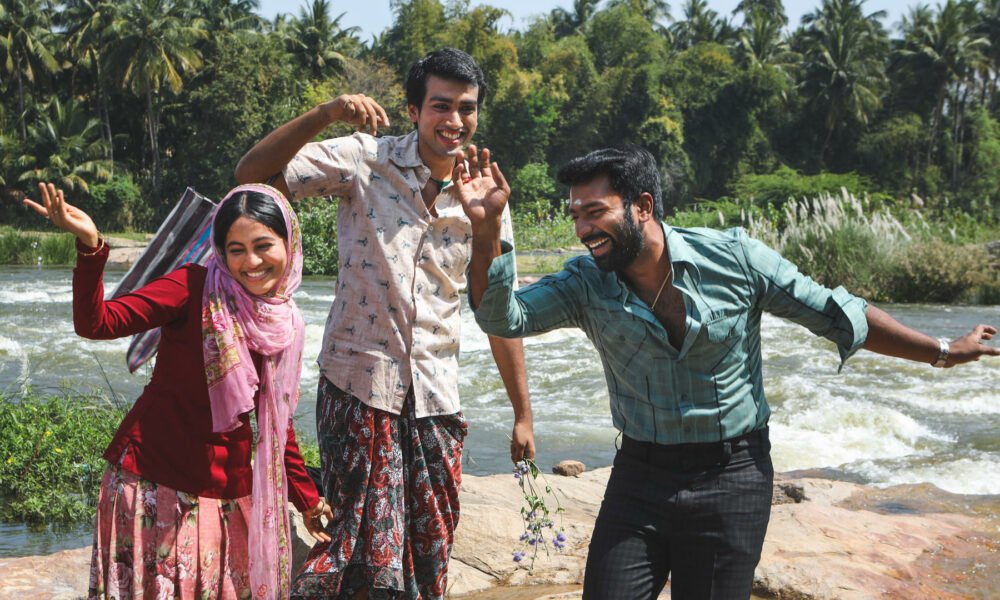 The song, “Thangamey” in this movie, was so comprehensible and unforgettable compared to other songs, particularly the sad version was just heart wrenching. 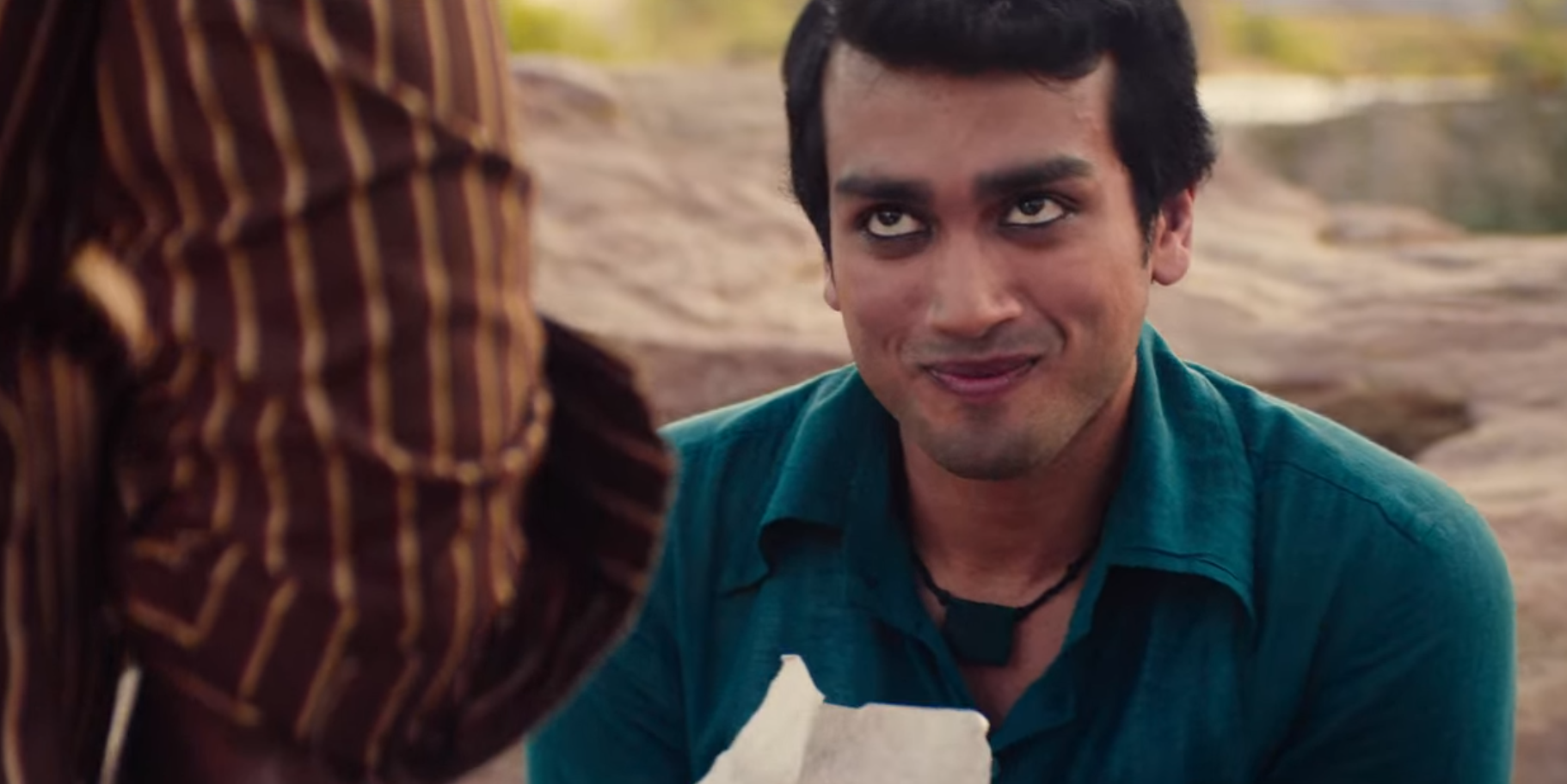 Sudha Kongora nailed the details perfectly, as it was a story set in the late 80s. From the dressings to the Coimbatore dialect, all was shot flawlessly. The theme chosen is, in reality, such a taboo, particularly in those days, but it was a brave effort by the whole team to deliver such a personal anecdote.

The case of child rape has risen over the last decade, and this anthology has set a perfect example from the point of view of the victims. Minor details about them, stressing purity, demonstrate how this family is orthodoxly secure. Thus, being a sexual assault victim, Ponnuthaayi was something that the family couldn’t accept.

I don’t know about you, but whenever I come across a rape or sexual assault case, I’ve always wanted those guys to be seriously disciplined and, if possible, to be castrated. And that’s exactly what happened in this movie, despite the reality we always see.

Actually, wouldn’t that be the right thing to do? The perpetrator is the one who should suffer, not the victim. However it’s vice versa in our society. Big respect to the team for giving a glimmer of hope to the victims of sexual assault.

Unlike the other three anthologies, this feature had an emotional backdraw by including more dark humour to the storyline. 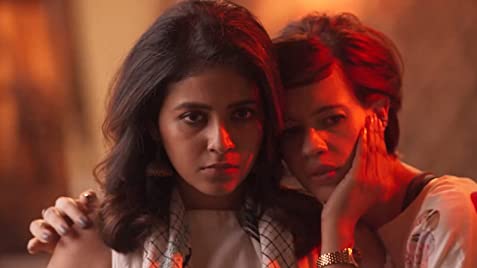 I think that could be the plus and minus of the story. Adding to it, this short film still offers light at the end of the tunnel and incorporating grim humour to an intense episode can be challenging at times. In the meantime, it might be a minus, because I think it cuts off the emotional touch that the other movies have provided to the viewer.

Vignesh has also incorporated a lesbian love scene, which I think is the first bold attempt in the Tamil film industry. Compared to the other characters in this anthology, “Narrikutty” is the most despicable character, and you might think, “This fellow is so little yet so demonic.” Jaafer Sadiq stole the spotlight as the main antagonist of the film. However, the twist at the end of the film seemed pointless and killed the whole build-up of the storyline. 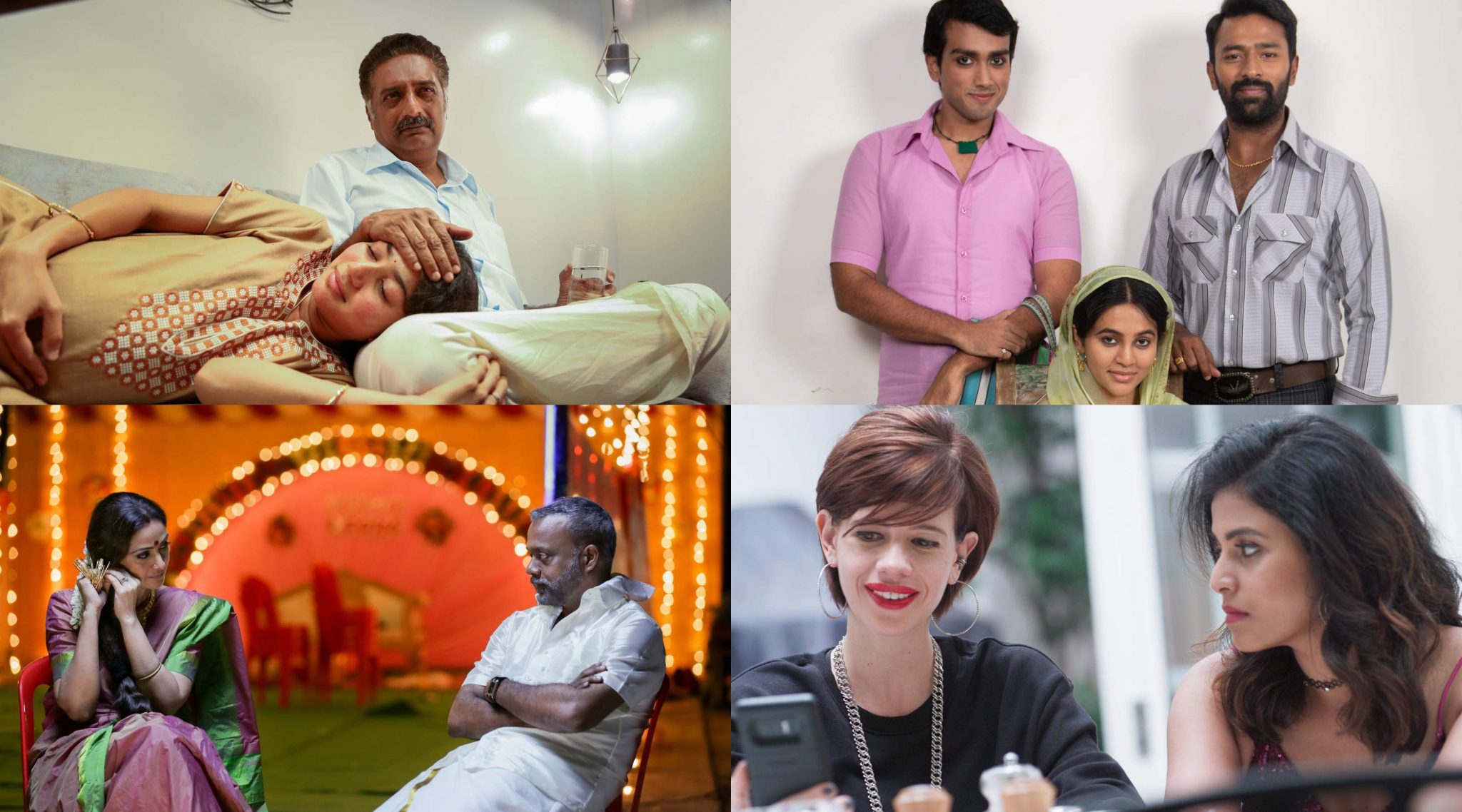 The four anthologies are solely about honour killing and how we’re worried of “what society would think” kind of emotion. If you remember the point, the characters undergo this thought process and compelled to be part of this sinful act.

It wasn’t their individual choice to do so. The precious bond of love between parents and children will just evaporate because of the pressure of society that the family is subject to.

It’s also very impressive to see how the directors delivered the story beautifully in just 30 minutes.

Hats off to all the directors for bringing us such thought-provoking characters who question us and show how we are still trapped in this false expectation that this system has placed upon us. They used the OTT platform to their strength and their imagination. To be frank, this society needs more of this kind of narrative.

In all four anthologies, the content was the “hero”. A courageous and soulful attempt of the Paava Kaadhaigal team should be highly revered and honoured.

How impactful was Paava Kaadhaigal to you? Which one was your favourite? Share your thoughts on the comment section below.