SP Balasubrahmanyam is probably the most recognised name in the Indian music industry.

He has been singing in multiple languages since 1965, and even earned himself a place in the Guinness Book of World Records for recording the most number of film scores. A staple choice for Superstar Rajinikanth, SPB has also worked with many, many big names in the industry; Kamal Haasan, Arvind Swamy, Ilayathalapathy Vijay, Ajith, Surya, Action King Arjun, Vijaykanth, Sathyaraj, just to name a few.

We’ve seen him on TV a million times, and come August, we get to watch live in Kuala Lumpur, thanks to Raaghav Productions. SP Balasubrahmanyam will be coming over on the 4th of August for his exclusive “SPB Live In Kuala Lumpur Concert” in Malaysia. The grand concert will take place in the Plenary Hall KLCC, which has 3,000 seating capacity. 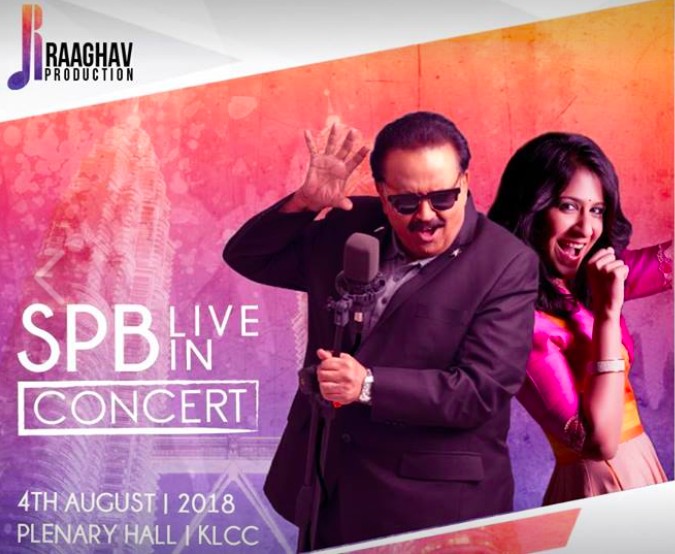 This event would be dedicated to the music maestro A.R. Rahman and his hit songs. SPB will be performing with other glorious performers like Swetha Mohan, S.P.B Charan, S.P Sailaja and 15 other international musicians.

“I’ve known AR Rahman since he was a child. He’s a great musician, and an even greater human being,” SPB said during the press conference. “We’re happy to honour him in this concert.” 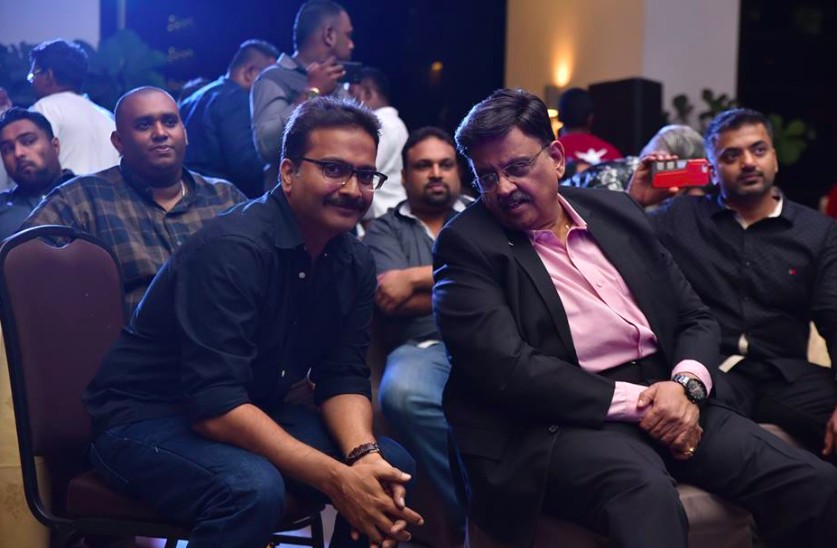 “I look forward to giving my best in this concert. I’m never complacent. I always learn from each of my concert and make sure I do better in my next one. The fans know everything. They know what you’re going to sing, they know what you’re singing, and they will know if you make a mistake,” SPB added.

“We really wanted AR Rahman to be here, but he’s currently touring America,” SPB’s son, Charan, clarified. “For this concert, we got a lot of feedback from Raghav Productions and the Malaysian fans, so we’re confident that it will be a good concert!” he said.

Tickets for “SPB Live in Kuala Lumpur” is already selling fast, so head over to AirAsia RedTix now to get yours!