Excitement Overload; Thalapathy To Make A Ponggal Release On The Big Screen

Thalapathy fans out there, rejoice! Its been one hack of a long wait, but ‘Master’ is set to premiere  in movie theatres soon. The film will be released in Tamil and Telugu on 13th January, while the Hindi version will be released on 14th January as the big ‘Ponggal Release.’

Master is considered to become the first big budget movie to Make its way into the big screens In the midst of the Covid-19 pandemic.

Master was initially planned to be out on 9th April this year, and was supposed to be released for Deepavali; however, the global lockdown due to the pandemic had postponed its arrival. The movie had recently undergone censorship formalities and was certified as a U/A film. The team had earlier turned down an offer from the online platforms as they believed it would help to revive the state-wide, failing film business. 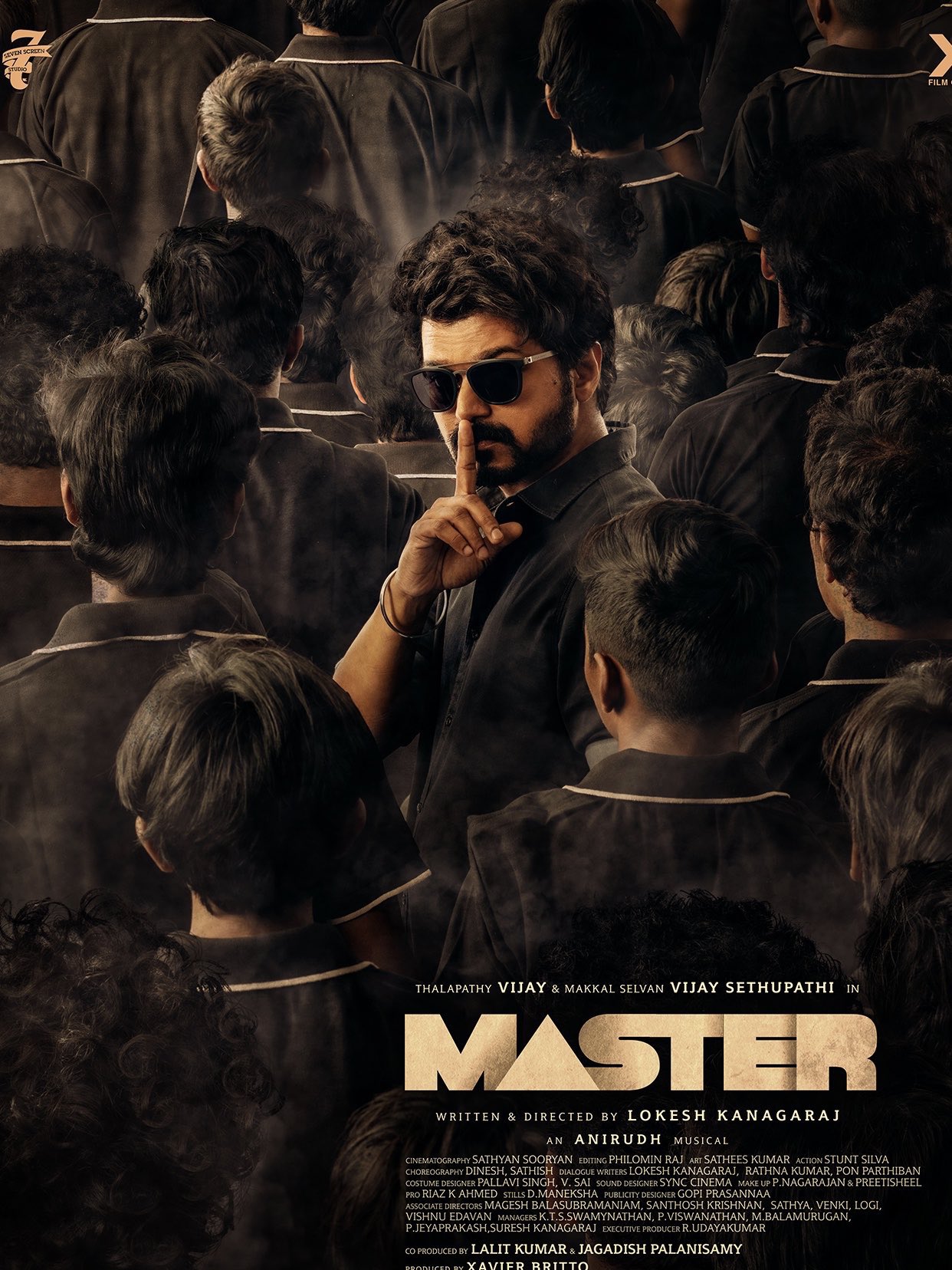 Thalapathy’s Master is one of the most anticipated movies since the beginning of the year and after receiving this new, his fans are indeed on cloud nine. So it’s time to get ourselves some popcorn and watch this movie with our family.