Simbu to Star Alongside Jyothika in Tumhari Sulu Tamil Remake 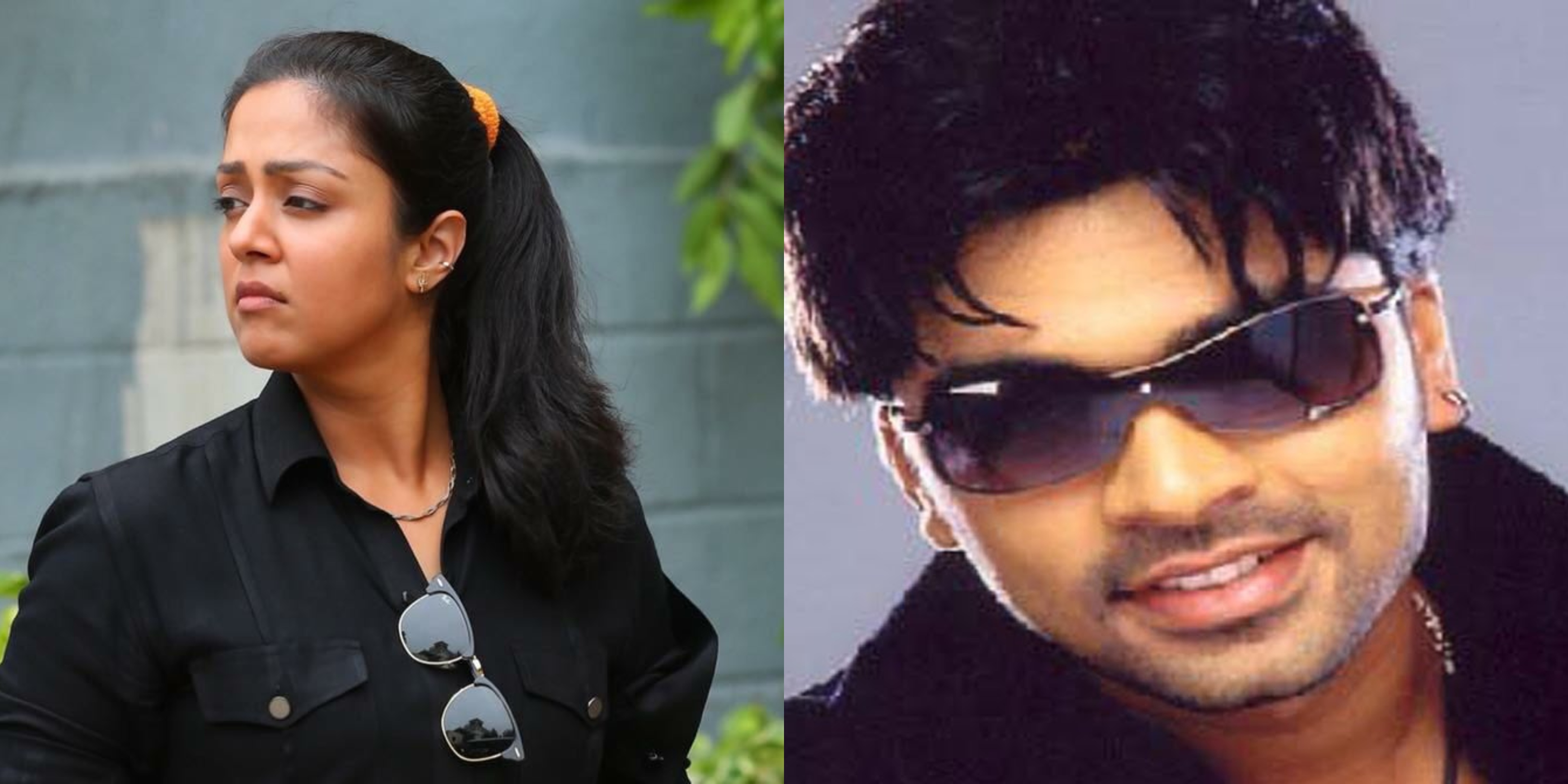 Jyothika has always been a good actor. But it wasn’t until after she got married did we really start to see her truly come to form. This, of course, has got nothing to do with her marriage in and of itself, but rather because she has completely moved away from playing the glamorous damsel in distress/love interest and toward meatier, more challenging roles — Mozhi, Magalir Mattum, Naachiyar.

Now, Jyothika is set to reunite with Radha Mohan (whom she collaborated with in the critically acclaimed Mozhi) and star in the remake of the comedy-drama, Tumhari Sulu titled Kaatrin Mozhi, in which she will play a housewife struggling to find herself. In Tumhari Sulu, Vidya Balan plays the titular character who’s a housewife. And despite loving her life and her family, she dreams of becoming a career woman.

According to Firstpost.com, Kaatrin Mozhi producer G Dhananjayan has mentioned that actor Simbu has a special and important appearance in the film and that the scenes featuring him are going to be very interesting. He also goes on to mention that the entire cast and crew had a superb time shooting with him. 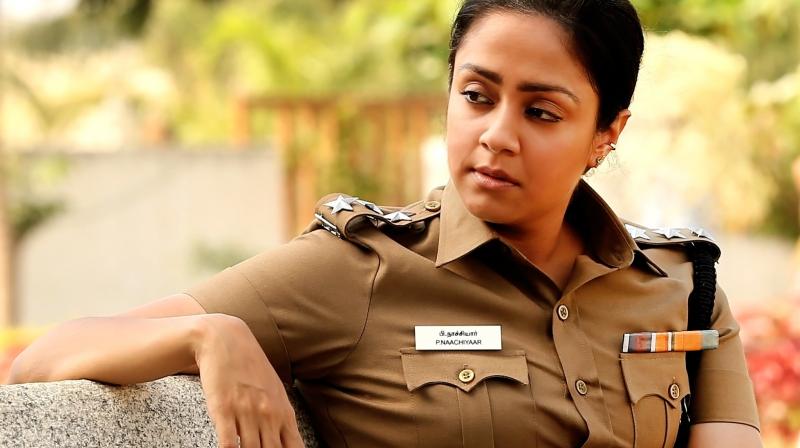 Regarding the film being a remake, director Radha Mohan has made it very clear that it isn’t going to be a shot-for-shot rehash of Tumhari Sulu. In an interview with firstpost.com he had this to say:

We’ve made slight changes to suit Tamil sensibilities. I think audiences will relate more to the changes we’ve made. Both Jyothika and I have been working together for a long time. We’re glad everything fell in place for this project.