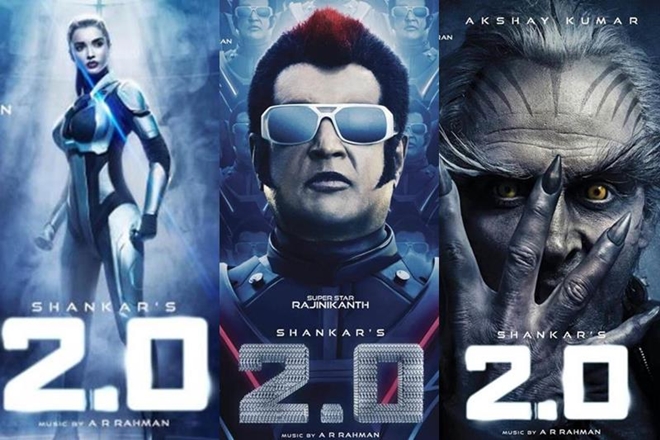 After much delay and uncertainty, the release date of Shankar’s 2.0 starring Rajinikanth has finally been announced. As per director Shankar’s Twitter, the film will be hitting the big screens globally on the 29th of November.

Hi everyone.. atlast the vfx companies promised the final delivery date of the vfx shots. The movie will release on nov 29th 2018.#2Point0 pic.twitter.com/ArAuo5KxM7

Releasing the movie on the 29th of November is interesting as it’s only two weeks after the release of Vijay’s Sarkar and Suriya’s NGK, both of which have Deepavali release dates. But more importantly, it’s coming out two weeks after Aamir Khan’s Thugs of Hindostan which is set to be a box-office phenomenon, not just in India but globally as well — Aamir Khan’s previous two movies Dangal and Secret Superstar made more money in China than it did in India. While releasing the movie two weeks later, won’t necessarily affect 2.0‘s box office by much, one can’t help but wonder if a December release date would’ve been the safer option in terms of maximizing profits.

Directed by Shankar, 2.0 is the sequel to the 2010 film, Enthiran. It is reportedly made on a budget of Rs 450 crores (US$ 65 million), which would make it the costliest Indian film in history. Even Baahubali: The Conclusion only had a production budget of Rs 250 Crore (US$ 36 million).