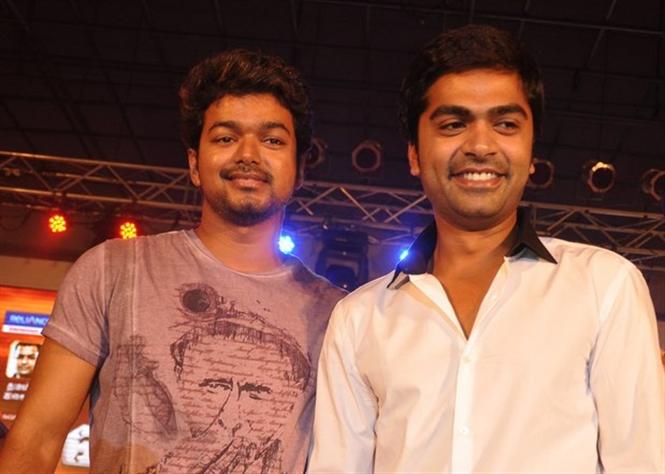 Simbu will be collaborating with Venkat Prabhu in a political drama titled Maanaadu. That much we already know. However, ever since Simbu announced his involvement in this film, fans have been wondering if he’ll be venturing into politics in real life as well. To clarify this, Simbu dropped the video, in which he mentions that he has no intention of stepping foot into the real world political arena.

In that same video, Simbu also brings up the “controversial” Sarkar first-look poster. That poster, in which Vijay is seen smoking a cigarette, ran into trouble with the Tamil Nadu Health Department which issued a notice to both Vijay and AR Murugadoss, asking them to take that poster down.

Simbu goes on to mention that while movies are an important tool in creating discourse there should still be a line that separates film and real life and that he is willing to have a debate with Dr Anbumani Ramadoss, the youth wing leader of PMK (Pattali Makkal Katchi), who also criticised the Sarkar filmmakers for promoting smoking. Currently, Simbu is working with director Mani Ratnam and a star-studded cast in Chekka Chivantha Vaanam. The movie is set to be released somewhere towards the end of 2018.