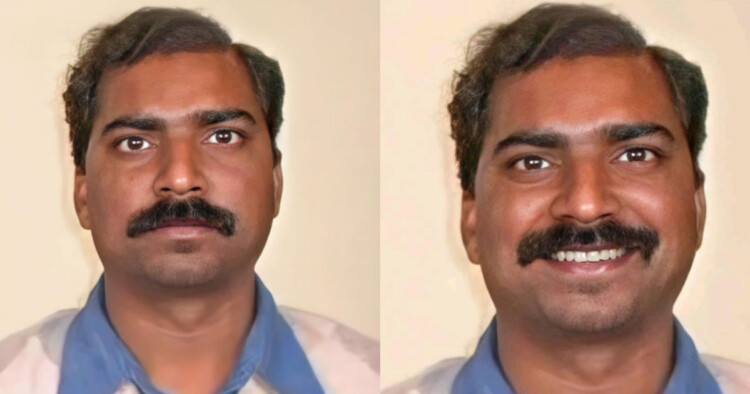 Who does not love memes? Memes does not only lighten our mood, but they make social media exciting and fascinating, and we hope that this humorous community will never disappear and leave us all missing and craving a damn good laugh.

Almost all of us have come across ‘Xavier’ memes and jokes. He is everywhere in the many social media platforms.

The Xavier meme originates from a person of Indian origin named Pakalu Papito living in Minneapolis, Minnesota that went viral in 2015. Pakalu Papito began using Twitter, as he placed a bet with his friends that he would cross the 5k followers mark on the microblogging platform.

Xavier has more than 200k followers on his Facebook page. He clearly has one of those facial expressions that would be particularly prominent in pop culture’s history of memes. People find the unremarkable face with the blank, expressionless look to be really amusing for some reason, and even more funny with his observations.

He’s not offensive, although such jokes are welcome these days when politically motivated content is all over the internet. People with diverse ideologies, without fear of anyone taking offence, will laugh together! 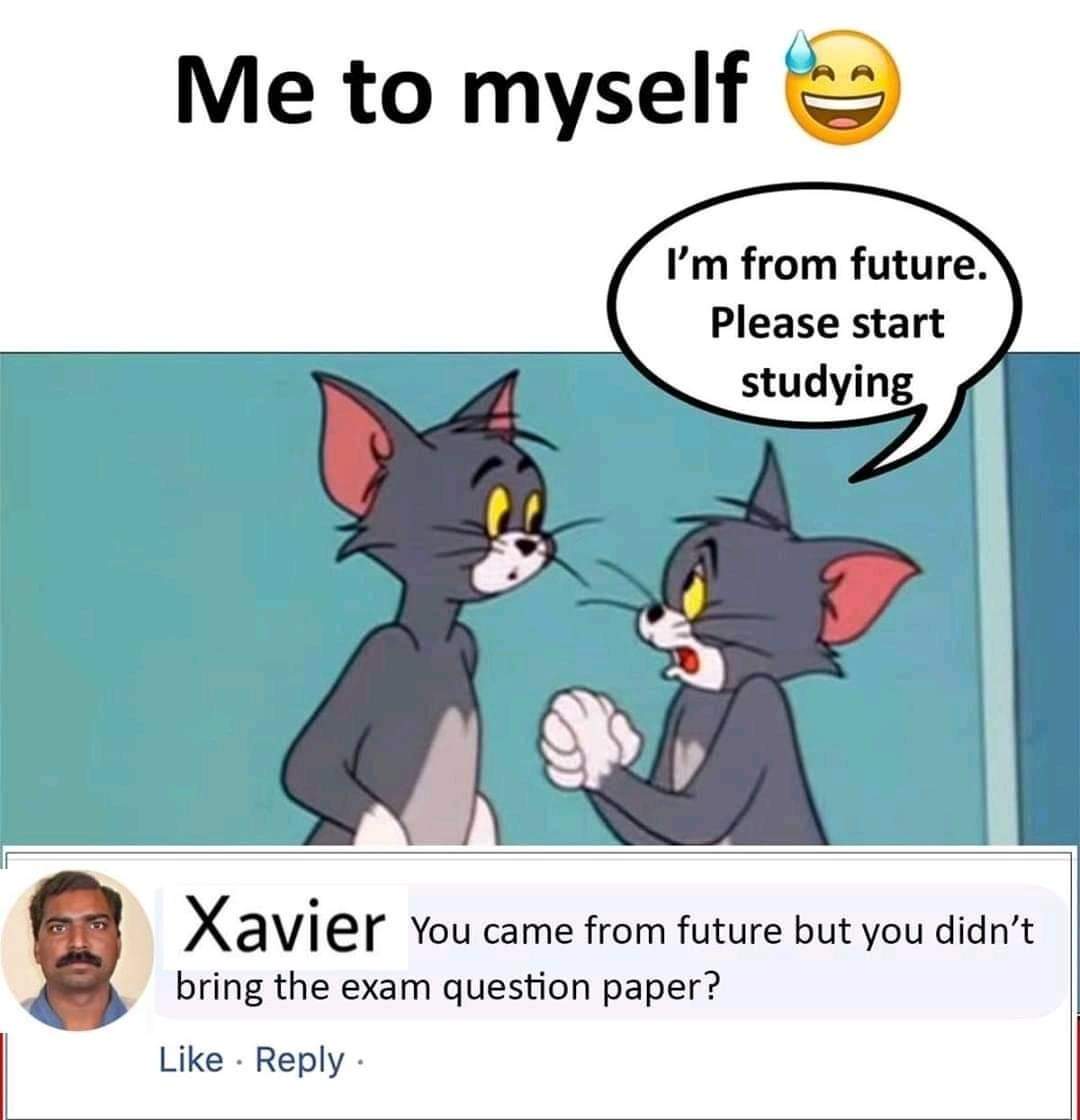 Netizens have also made YouTube videos of Xavier’s most famous memes. So, Xavier or Pakalu Papito and all their social media imitation accounts are quite trending on social media platforms.

There is a Facebook page that collects all the savage comments from the post and produces a meme under Xavier’s name. He’s a real legend when it comes to social media platforms. No one will doubt Pakalu Papito’s magnificence and you know it.