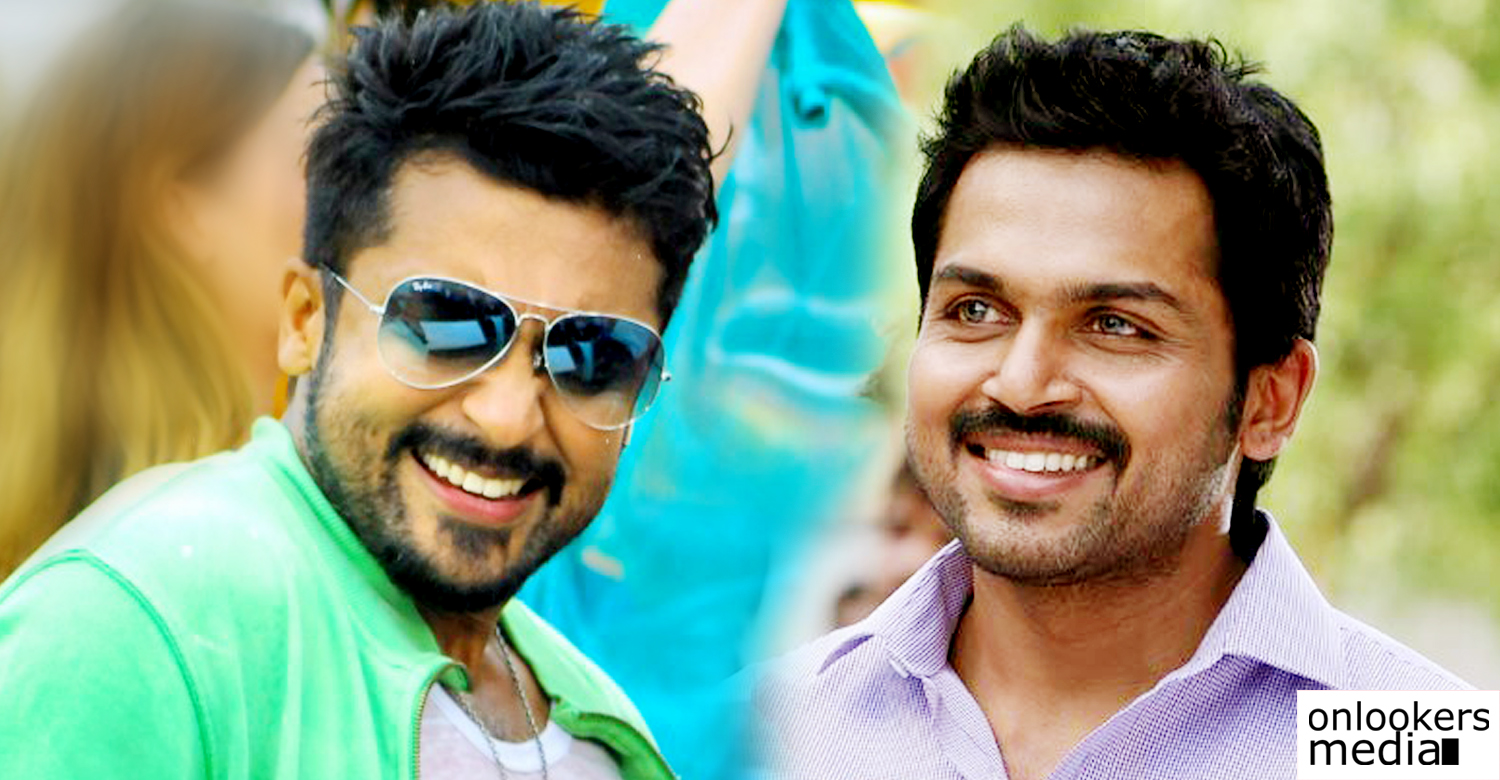 For the longest time, fans have been clamouring for Karthi to collaborate with his brother Suriya. Many even fantasized about Karthi playing a villain in a Suriya masala flick. Ahead of the release of his upcoming film Kadai Kutty Singam, Karthi engaged with his fans via a Facebook chat session, in which he talked about numerous things, including finally starring in a movie together with Suriya. He had this to say:

My Kadai Kutty Singam director Pandiraj told us that he would write a script featuring my brother and me in the lead, we are waiting for it. I also have plans to direct my brother in the future. 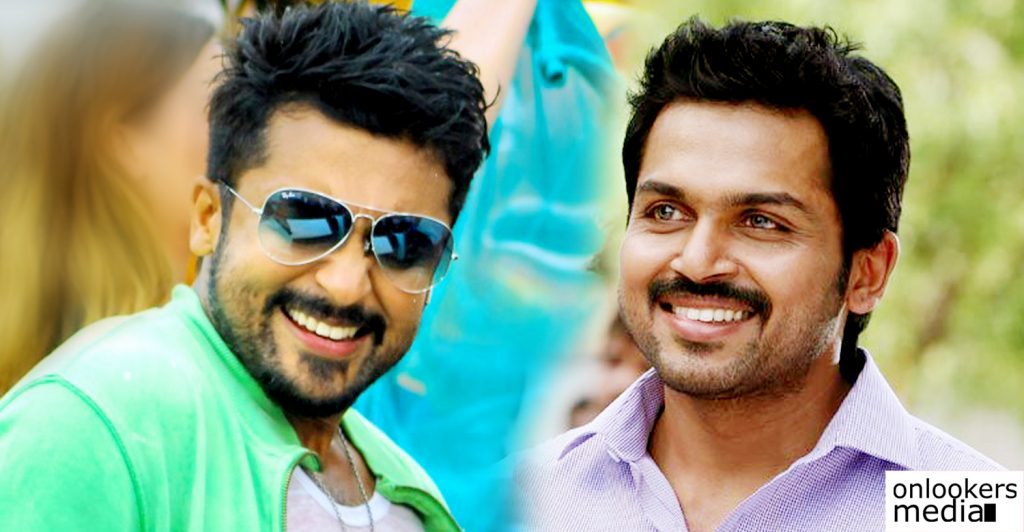 A Pandiraj-Simbu-Karthi collaboration would certainly be interesting, considering this director constantly tells fresh and interesting stories. None of his films thus far has been your standard MASS movie. What’s even more interesting, though, is Karthi’s intent to direct a movie starring his brother. Many might not know, but Karthi was actually started his journey in cinema as the assistant director of Mani Ratnam’s Ayitha Ezhuthu starring… you guessed it! His brother Suriya.