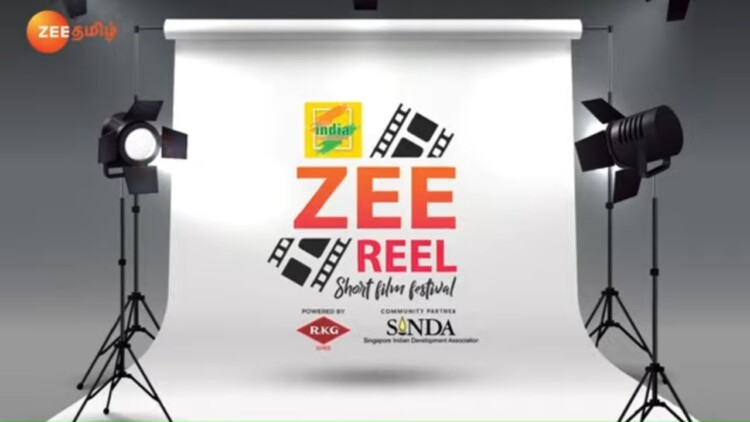 Malaysian millennial filmmakers are making waves at the international level with their immense talent in producing authentic mind blowing shows for your viewing pleasure.

The biggest yet are five Malaysian Tamil short films that made huge winnings at the International Tamil Short Film Competition Zee REEL, which kickstarted from 28th October till 20th December 2020.

Yes, you read the headlines right!

Organised by a global broadcasting station, the first-ever Short Film Competition-ZEE REEL- was proudly presented by Zee Tamil with the support of the National Film Progress Corporation of Malaysia (FINAS).

There were nearly 100 entries from Malaysia and Singapore displaying young filmmakers who have showcased their directorial skills on a global television platform.

FINAS has also taken to its official page to share the overwhelming news and congratulate the aspiring filmmakers on their outstanding achievements.

The results were announced via “live” streaming on 23rd January 2021 and the short films will be premiering on the ZEE Tamil APAC and ZEE Thirai channel coming February.

Kaki Bangku helmed by Nanthakumaran clinched the first place in the list following with Paasam by Vengatesh Ramachandran, Trending Pistha by Lavinia Ann, Cubic Room by Kumaaran Vijayan and Deepawali by Aaron Nagaiah and Dinakaran Chandrasegaran.

There’s no scarce among Malaysian talents, but it is definitely good to receive appreciation for great work done.

Congratulations to all the winners!