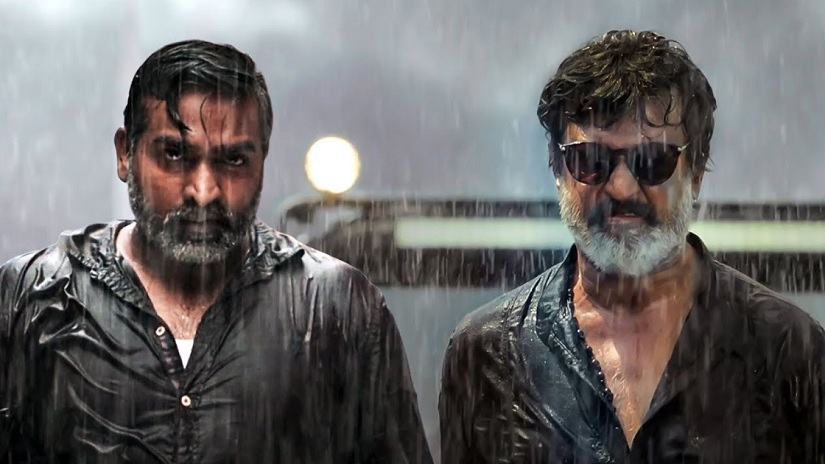 Perhaps the most highly anticipated Indian film of 2019 is none other than Karthik Subbaraj’s first collaboration with Superstar Rajinikanth. Over the past few years, the young director has made a name for himself, helming brilliant films like Iraivi and Jigarthanda. This year, he boldly pushed the envelope of Indian cinema by making a silent horror-thriller starring Prabhu Deva.

But it is his film next year with Rajinikanth that will surely push this director to the stratosphere. What’s even more insane, is the fact that the currently untitled film not only stars Rajinikanth, but Vijay Sethupathi as well. Now Vijay Sethupathi may not be in the same league as Rajinikanth as far as International star power goes, but if you’re a fan of Tamil movies, you’ll know that Vijay Sethupathi is one of the best ACTORS working today. His work in Vikram Vedha proves that he can play the villain/anti-hero role spectacularly.

When asked by Firstpost how he feels to star opposite Superstar Rajinikanth, Vijay Sethupathi had this to say:

I’m waiting for the moment to stand in front of Rajini sir’s eyes and deliver my dialogues. I’m 100% ready to get defeated by him.

If this film turns out to be a Mass movie in the vein of Baashha, Annamalai, Padaiyappa, etc then watching Vijay Sethupathi and Rajinikanth exchange one-liners is gonna be one heck of an event! Anirudh is set to be the musical composer of this film, which is only going to add to the awesomeness!