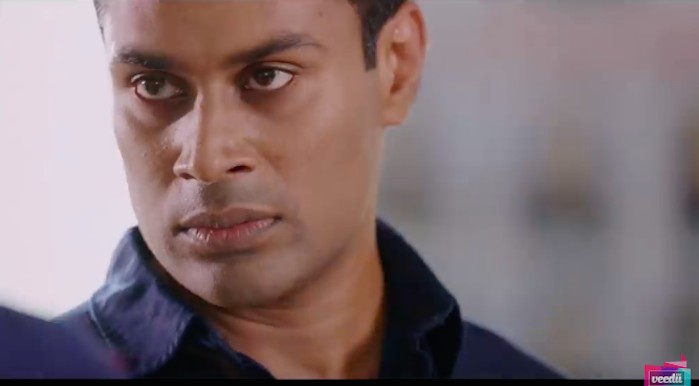 Produced by Veedu Production, Vedigundu Pasangge revolves around the issue of snatch theft that is rife in the country. It also touches on robbery and other illegal acts plaguing young Malaysian Indians and talks about how family influences are crucial in shaping young minds.

During the media screening of Vedigundu Pasangge, we briefly caught up with Seelan Manoheran to talk about his role as a police officer and Sangeetha’s brother in the movie. 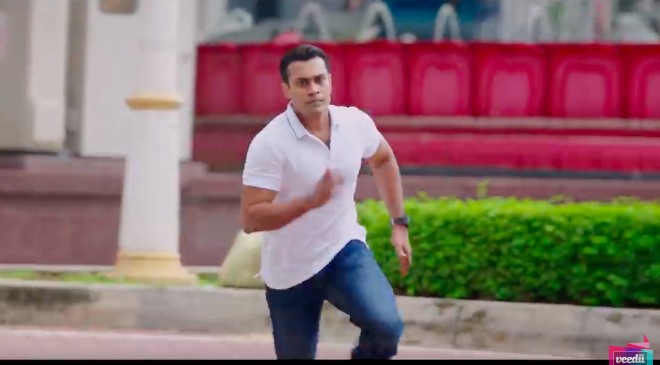 “I’ve played a cop on screen many times. But what I like most about my role in this movie is that there are a few layers and I can show different sides of me. For example, I’m a cop, but I’m also a colleague and a brother,” Seelan said.

“Also, I had to do this emotional scene, and anyone who knows me knows that I’ve never cried like that before,” he added. 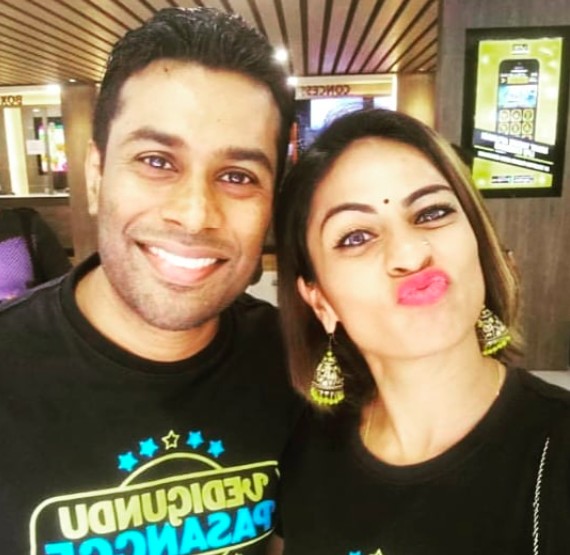 Want to watch Seelan in action as a badass cop? Vedigundu Pasangge will hit cinemas nationwide on the 26th of July.