After 3 epic concerts by Mojo Projects, we’re on to the final event – the MAIN STAGE – the Malaysia Independent Live Fusion Festival (MILFF) 2018. MILFF 2018 will feature a burst of local talents, independent artists, complemented by world-class acts.

First, let’s recap what went down at MILFF 2017. Indian heartthrob Sid Sriram was down with his band, and they belted out hits like “Thalli Pogathey”, “Maruvaarthai”, “Yennai Maatrum Kaadhale”, and more. 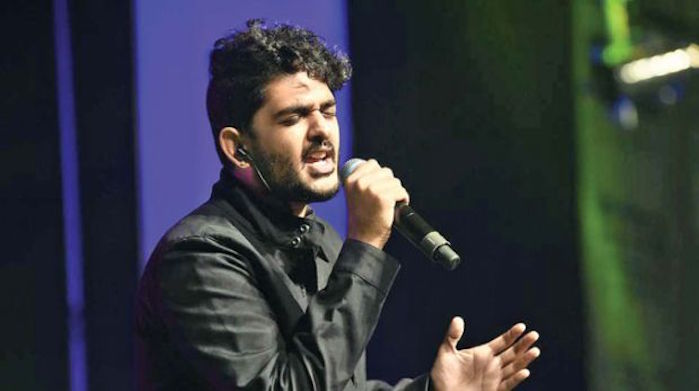 Vijay Prakash and band took the stage and sent the crowd into a frenzy with an all-time favourite, “Hosanna”. They also sang “Om Shivoham” and “Kadhal Anukkal”. Another heartthrob, Aalaap Raju, serenaded the crowd with his signature “Ennamo Edho”, and then with “Akhila Akhila” and “Engeyum Khadal”. Aside from that, carnatic rock band Agam took the stage and riled up the crowd, followed by Jatayu featuring Sooraj Santhosh who put up an explosive performance.

If you attended MILFF 2017, then you’d know that this year’s main event will be bigger and better.

Are you ready? Can you handle this line-up? Let’s go:

Also, we’re going to let you in on a secret – there will be a surprise performance by veteran star, Sasi the Don!

This duo will be paired with Rajhesh Vaidhya – the world famous veena maestro and his eclectic band of musicians. 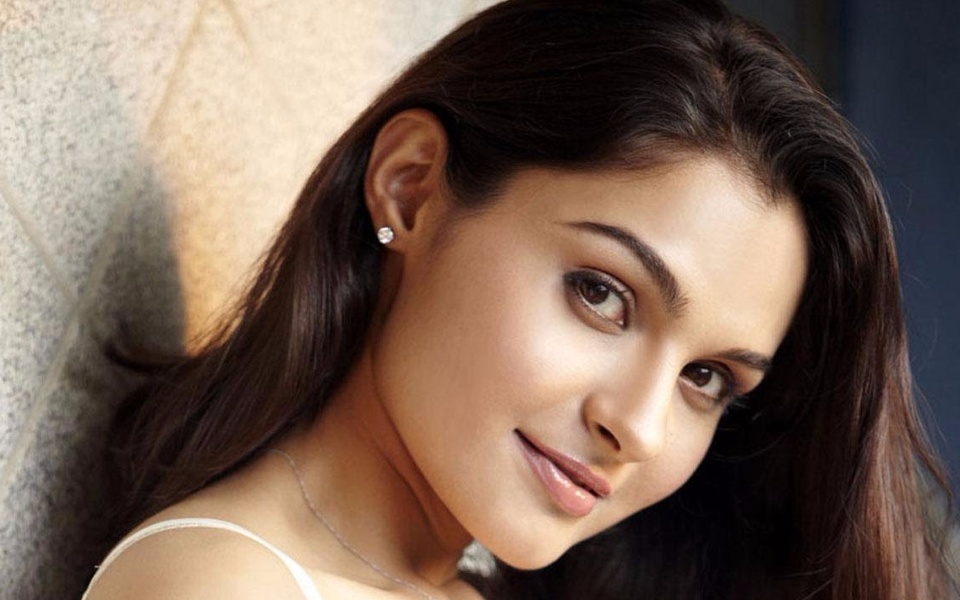 The night will culminate with the multi-talented musician Benny Dayal and his band. Benny Dayal & The Funktuation band have touring and performing all over the world – but this will be their first time in Malaysia. Sounds like a real treat, doesn’t it?