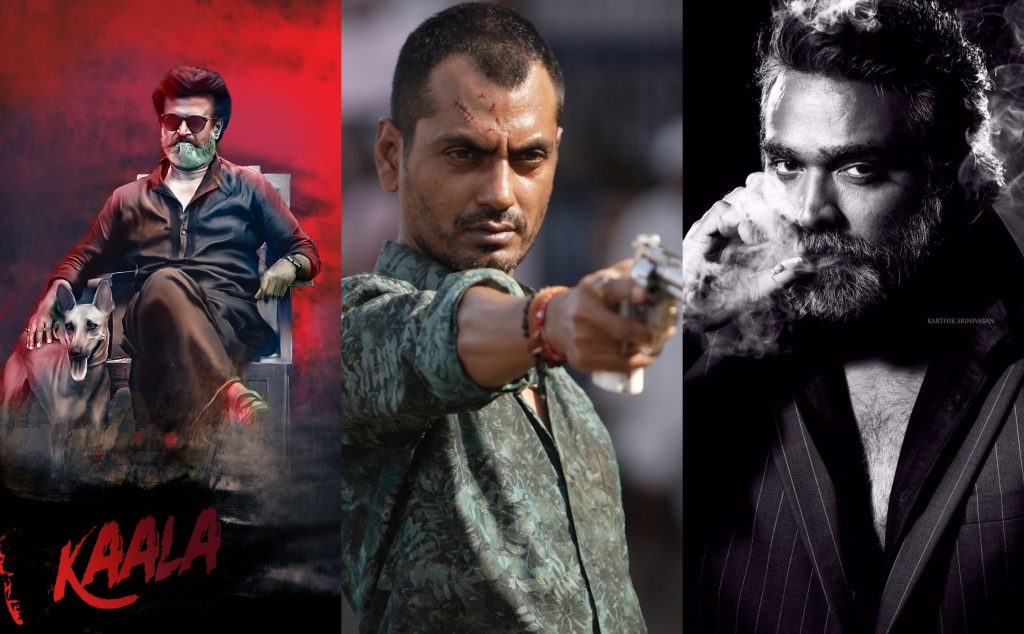 Dayum son! It looks like Karthik Subbaraj’s upcoming film with Rajinikanth is shaping up to be the dopest mass-masala flick since Padaiyappa in 1999. This movie has been hyped even before Kaala hit cinemas. First of all, it has Superstar himself in the leading role. Then, Karthik Subbaraj ropes in Vijay Sethupathi to play the antagonist. On paper, this is arguably the best hero-villain mass pairing since Rajini and Raghuvaran in Baasha. A case can be made for Rajini-Ramya Krishnan in Padaiyappa and Vijay-Prakash Raj in Sivakasi. And let’s not forget that Anirudh (this generation’s version of 90s A.R. Rahman) is confirmed to be the composer of this film.

But just in case you weren’t already losing your minds and salivating thinking of the Karthik Subbaraj – Rajinikanth – Vijay Sethupathi – Anirudh team up, then we’ve got more good news coming your way. As per Sun Pictures’ Twitter, Simran and North Indian actor Nawazuddin Siddiqui have reportedly come onboard this project too.

We are happy to announce that for the first time, @SimranbaggaOffc and @Nawazuddin_S will be acting with Superstar Rajini in #SuperstarWithSunPictures pic.twitter.com/LmsAHuqdWM

While there is yet to be official confirmation regarding the type of roles both of these veteran actors will be playing, I’m putting my money on the 42-year-old Simran being the leading lady of this film. After all, Easwari Rao, who’s 44 years old this year, came as Rajinikanth’s wife in Kaala. And just like Kaala, don’t expect either Rajini nor Simran to be romancing around like Rajinikanth and Shriya did in 2007. Instead, expect them to play an ageing couple. Nawazuddin Siddiqui (Gangs of Wasseypur, Bajrangi Bhaijaan), on the other hand, is a mystery. Had Vijay Sethupathi not been cast, I would’ve guessed that he would be playing a villain. But now, I have no clue. A police officer perhaps? In any case, Karthik Subbaraj’s decision to include this acclaimed actor in the project is nothing short of intriguing.

This will be Karthik Subbaraj’s first venture into the mass genre after helming a string of grounded and gritty dramas, as well as one silent-thriller in the vein of A Quiet Place.