Dhanush Thanks Fans For 3 Years of Maari Support 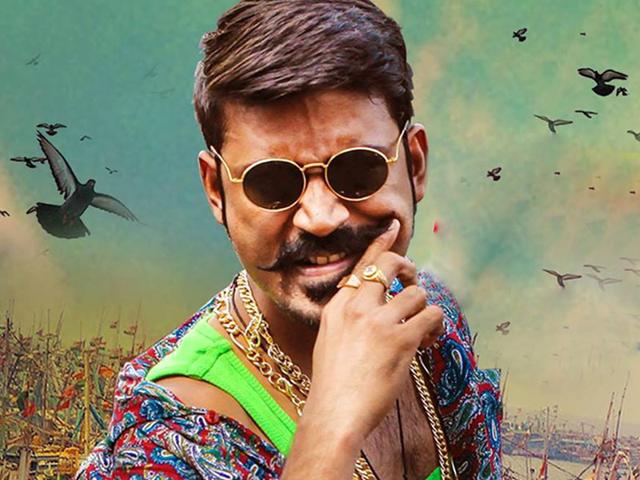 While Balaji Mohan’s Maari starring Dhanush didn’t light the box office on fire (Rs 47 cr, US$ 6.8 mil), it’s still a reasonable hit considering it’s Rs 17 cr (US$ 2.4 mil) budget. But since its release, the film has slowly started to garner a bit of a cult following. I will proudly admit that I’m a part of the cult too.

Maari is one of the best mass-masala films in the past few years, losing only to Kaala, Kaththi, Mersal and VIP (also starring Dhanush). It’s one hell of an enjoyable flick, with shut-up-and-dance song sequences, hilarious comedic beats and stylistic action scenes.

This week, fans have taken to Twitter and are celebrating Maari‘s three year anniversary, using the hashtag #3YearsofMaari .

And perhaps the most hilarious one yet — spoilers for the next Avengers film!

Also taking to Twitter, Dhanush has now thanked the fans for our continuous support of the film.

Dhanush and Balaji Mohan are currently working on Maari 2, which will see Dhanush reprise his role as the lovable gangster Maari, along with his goon squad from the first movie Mr Saturday (Robo Shankar) and Punching Bag (Kalloori Vinoth). Unfortunately for fans, Anirudh will not be returning as the composer. Instead, Maari 2 will be composed by Yuvan Shankar Raja.