LGBTQ Is ‘NOT’ A Crime; Hate Against The Community Is Continuing 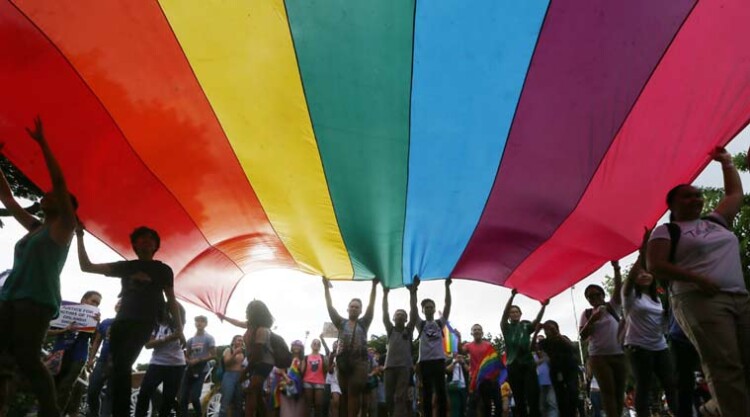 Why is being LGBT considered a crime? Is there a need for members of the community to be a constant target of attack by the government?

A Sharia court sentenced two women to caning in September 2018 for allegedly attempting to engage in a homosexual relationship.

A recent piece of news states that the US administration also included people in the group who identify as intersex (eunuchs). The intersex community differs from LGBT and is not something that violates human nature and has been thoroughly discussed from a scientific and fiqh point of view. The news has been extracted from Berita Harian.

However, the US administration’s stance is not supported by the Malaysian government.

All of this media coverage isn’t really new to us and there has been an ongoing debate about the LGBTQ+ community. Why are they treated differently? When there are a whole lot of other issues for the government to be concerned about?

This pushes the LGBT people to think as though they are not part of this society.

From my point of view, they are humans before one identifies them as lesbian, gay, bisexual, transgender, queer or sometimes questioning and others as termed LGBTQ+. This is their sexual preference and it does not make them less of a human being. 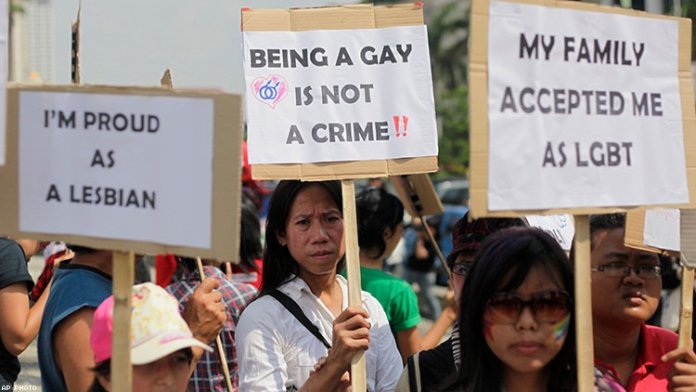 The LGBT community shouldn’t be blamed for being themselves. We are all complex creations and there are so many attributes of us individuals that is beyond scientific explanation. That’s what makes us so different from the other creatures on this planet.

So, just remember that they are also ordinary people who deserve equal rights and respect before judging or punishing any LGBTQ+ individual. Keep in mind that they are completely normal human beings with only distinct viewpoints and interests.

After all, That is what makes humans ‘human’, don’t you think SO?

Instead of discriminating against them and punishing their actions, as if they have murdered someone; accept that everyone is different . Also, I guess we have some other serious issues to worry about. The pandemic? The economy? Let us shift our thoughts there together rather than attacking those innocent souls.

Sometimes, when Such issues arise, it makes me wonder how narrow minded people Really are!

Because before anything, remember! THEY ARE HUMAN TOO.