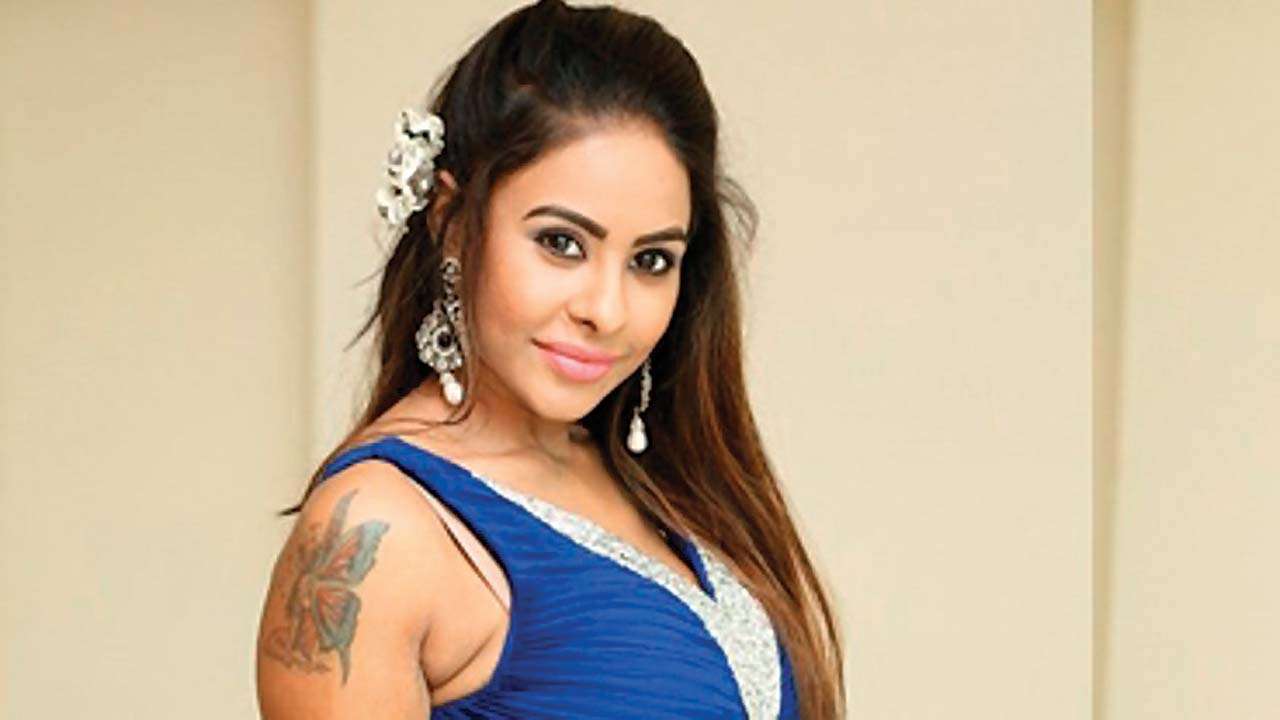 Over the past couple of weeks, Telugu actress Sri Reddy has been name dropping many popular South Indian filmmakers and actors in an effort to expose the dark side of South Indian cinema. She claims (and we believe her, for now) that these prominent filmmakers and actors promise actresses work in exchange of sexual favours. Some of the names she has brought up are AR Murugadoss, Sundar C, Srikanth and Raghava Lawrence. She also claimed that the president of the Tamil Nadu Film Producers Council (TFPC), Vishal, has threatened her to stop spreading news like that about the Tamil film industry.

Recently, Karthi, actor and treasurer of Nadigar Sangam has given his two cents on the controversial issue. As reported by India Today, Karthi had this to say:

Nadigar Sangam will release an official statement regarding this. It is a baseless issue, and I, as an individual, cannot comment on it as there is no proof for the allegations made so far. Media should decide whether it is essential to blow up the issue or not. If Sri Reddy has proof, she should have gone to the police by now. Instead of doing that, she is accusing everyone. So, I don’t think it is okay for me to comment on the controversy right now.

In a Facebook post, Sri Reddy responded to Karthi’s statement, calling his words hurtful. She also went on to threaten the association.