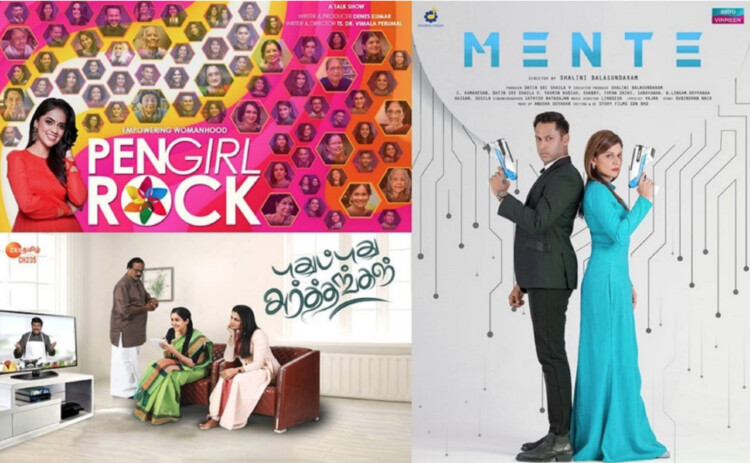 Over the next several weeks, they’ll be rolling out more lists of TV subgenres including the PenGirl Rock, Mente, and Pudhu Pudhu Arthangal. 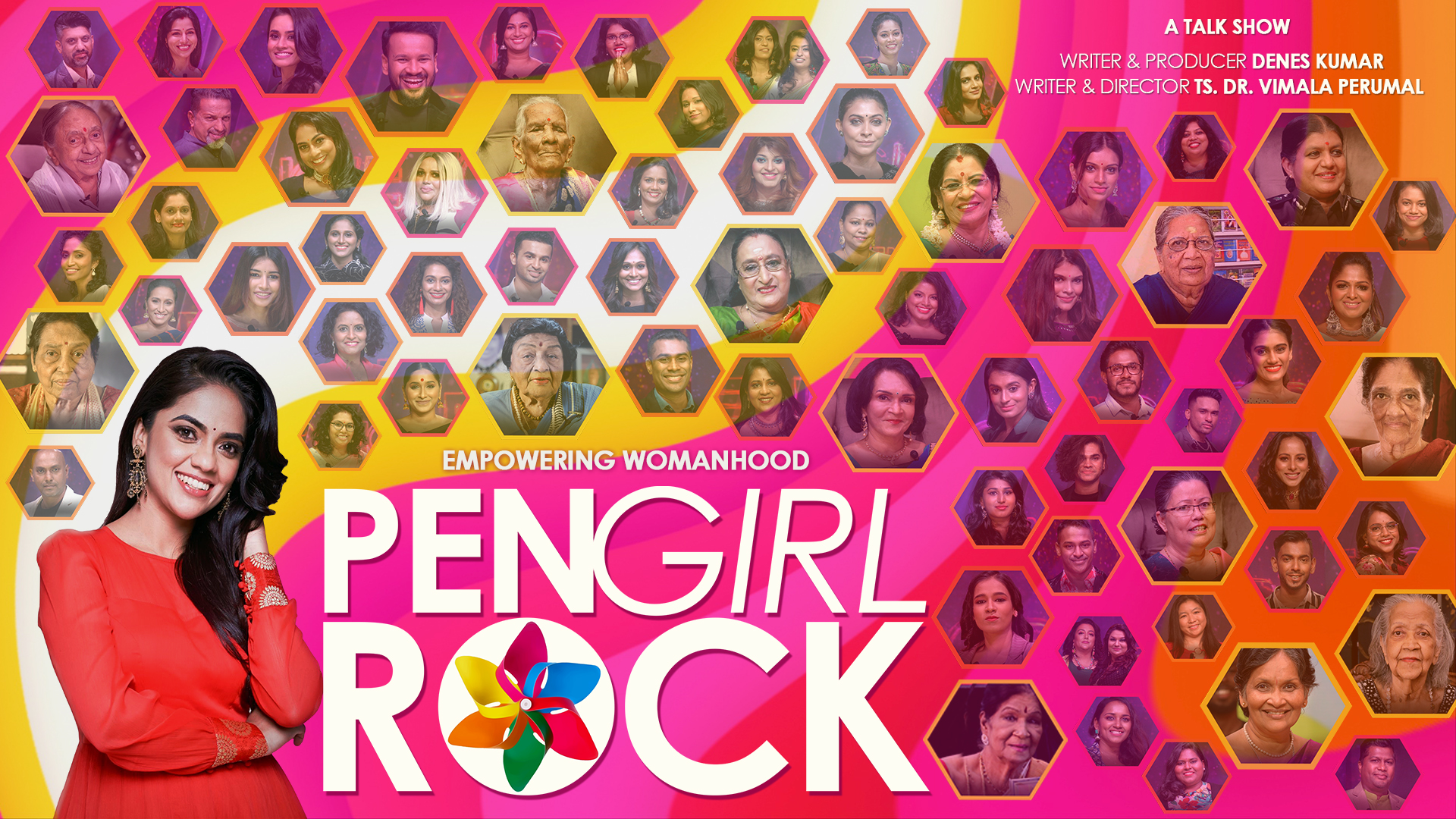 Helmed by the award-winning local director Ts. Dr. Vimala Perumal and produced by Denes Kumar, Revathy Mariappan is all set to host the talk show.

The talk show kicks off with special guests including Datin Seri Manimala, Datuk Suseela Menon, Datin Sri Shaila Nair, Sangeeta Krishnasamy, Jaclyn Victor, and many more. These guests will also talk about the support systems that helped make their success a reality.

Apart from getting hooked on the unique brand of talk show, Astro unveils a new sci-fiction thriller series entitle Mente. Helmed by renowned filmmaker Shalini Balasundaram, the series will start premiering on 1st April on Astro Vinmeen HD (Ch 231) via TV, Astro GO and on demand. 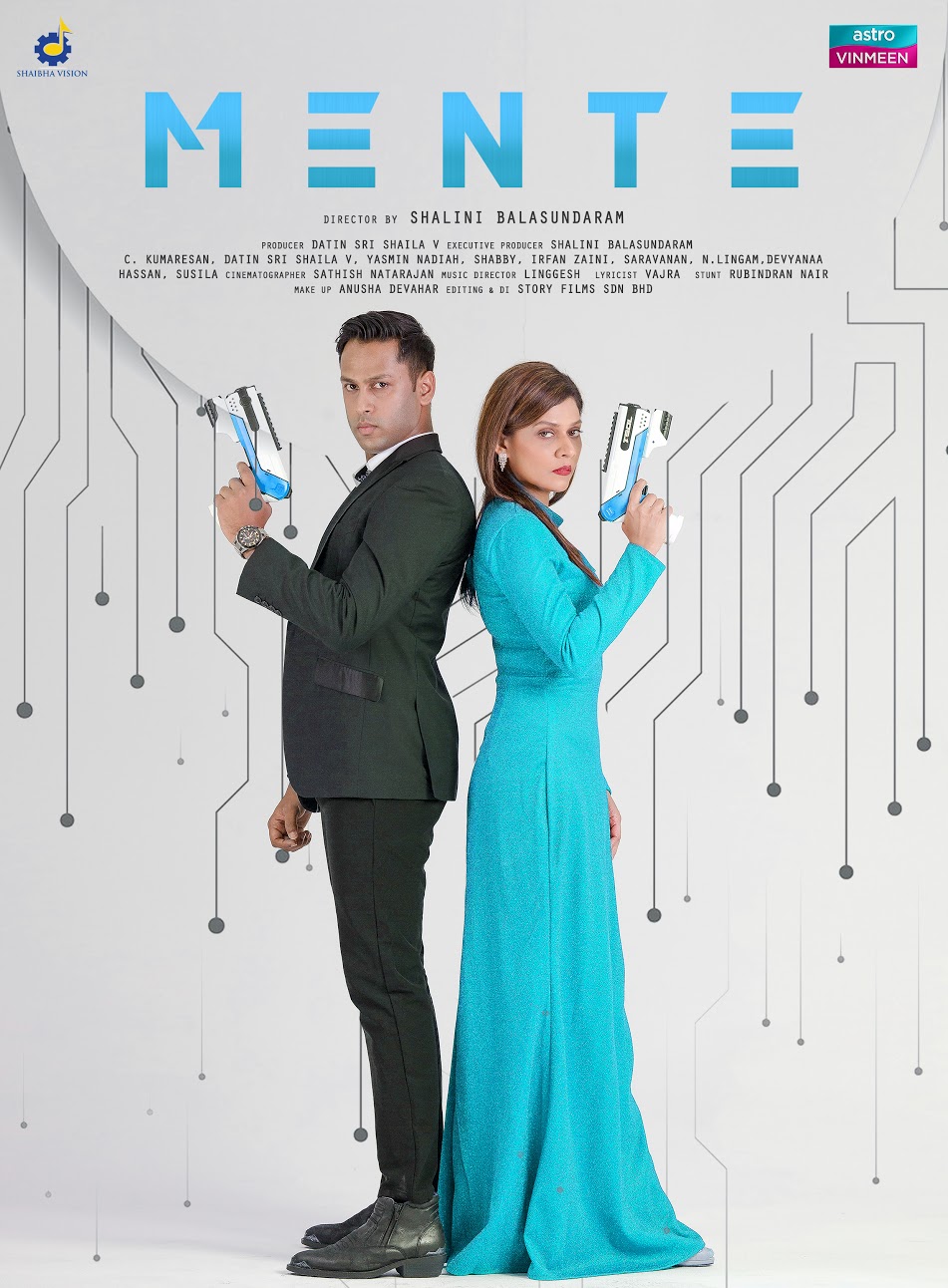 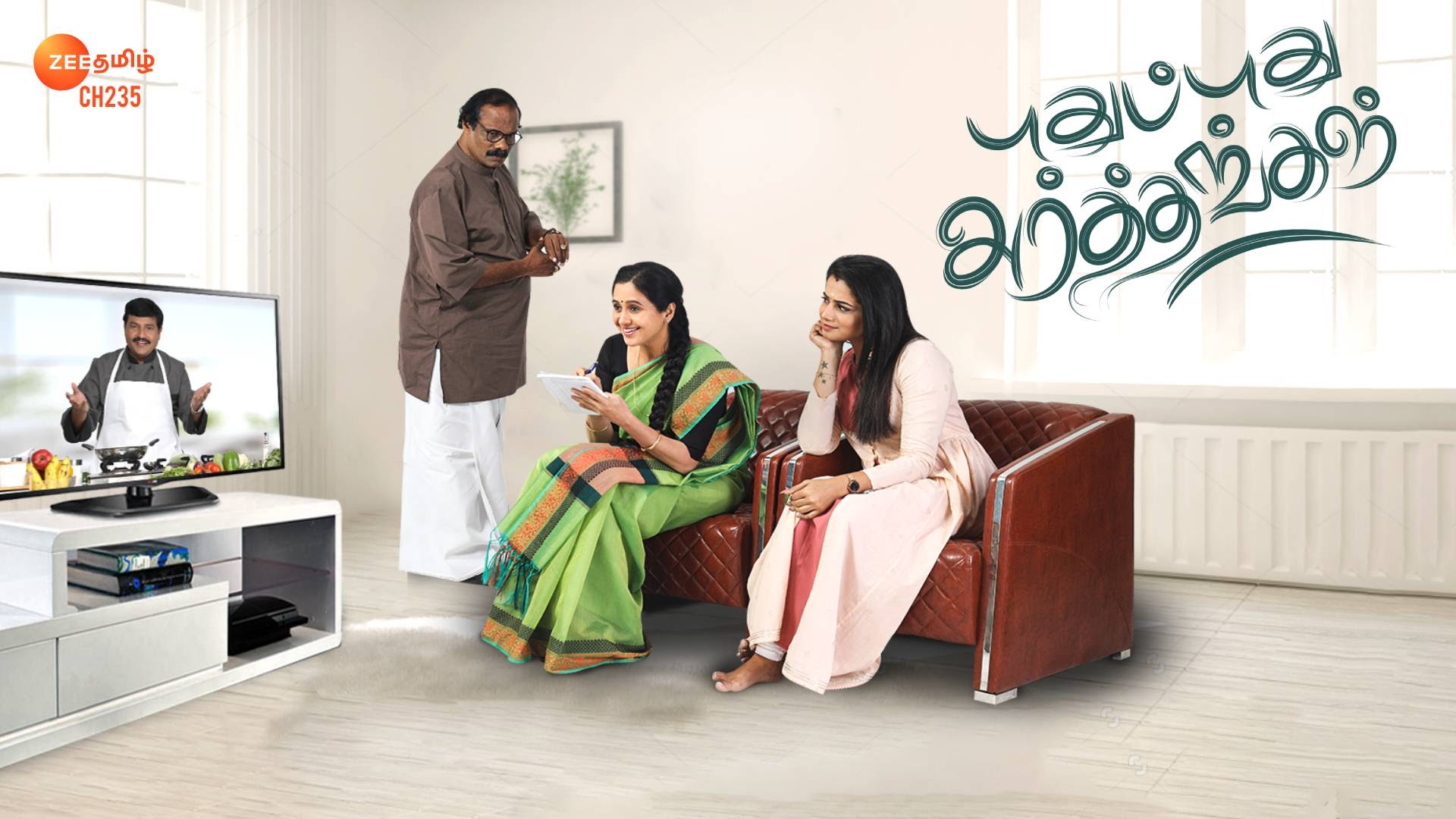 Last but certainly not least, the series Chakravarthy Pack customers can enjoy Pudhu Pudhu Arthangal, will be streaming on 23rd March on Zee Tamil HD (Ch 235).

Pudhu Pudhu Arthangal, a light-hearted modern-day family drama depicting the heart-warming relationship between a mother-in-law and daughter-in-law. Reunites award-winning actress Devayani and Abhishek Shankar – the popular duo from the long-running mega Tamil series, ‘Kolangal’ – after more than a decade.