4 Reasons You Should Catch Junga in Cinemas 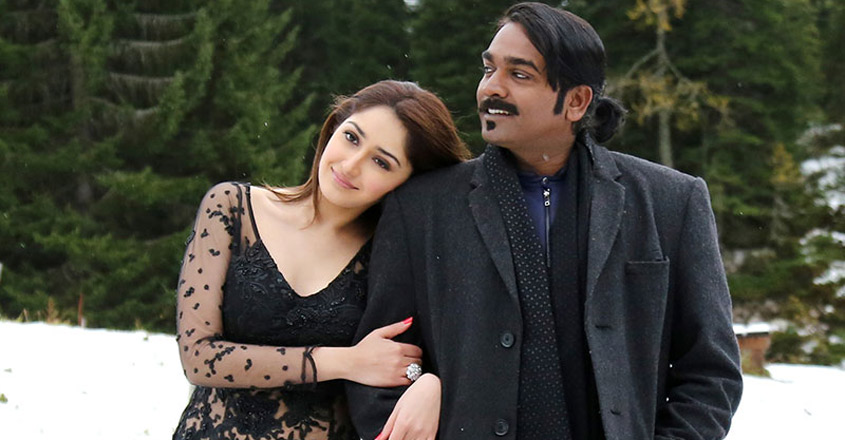 This past Thursday, team Varnam got the opportunity to not only interview Vijay Sethupathi (video will be out soon) but also catch the Malaysian premiere of Junga with him, director Gokul, composer Siddharth Vipin, editor V. J. Sabu Joseph as well Director of Photography, Dudley. Safe to say, we had a blast!

Here are 4 reasons why you should definitely run out and catch Junga right now. 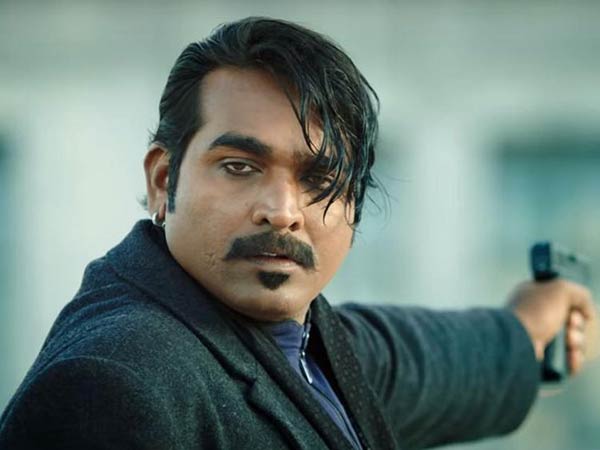 Did you know that Vijay Sethupathi started his career in Tamil cinema as an extra in Ghilli starring Vijay not-Sethupathi? Following that, Vijay Sethupathi worked in a bunch of uncredited roles and then supporting roles, until director Karthik Subbaraj gave him his big break in Pizza, in which he was cast as the lead character for the very first time. Technically they gave each other a big break considering it was Karthik Subbaraj’s first feature film. Anyway, since then, Vijay Sethupathi has grown into one of the most versatile actors in South India, if not all India.

In Junga, he once again shows us his acting prowess. Despite playing a mediocrely written character in a poorly written movie, Vijay Sethupathi shines. Here, he plays a comedic don named Junga who gets entangled in some craziness en route to saving his father and grandfather’s theatre. Vijay Sethupathi, who plays a serious gangster opposite Madhavan in Vikram Vedha last year, turns 180 degrees and brings out the wacky side of him. He’s hilarious.

2. Junga’s mother and grandmother are HILARIOUS

Vijay Sethupathi may have been funny in the movie, but nothing compares to the combo of Junga’s mom (Saranya) and Junga’s grandmother (whose real name seems to have escaped the internet). They’re a riot! While Junga is out doing his thing in Paris, it is Junga’s mom and grandma who has to deal with the villain. While Saranya brings what she usually brings to the table, Junga’s grandmother is on a completely different level. Whether it’s her tone or her body language, Junga’s grandmother understands comedy and she gets the biggest laughs from the crowd. 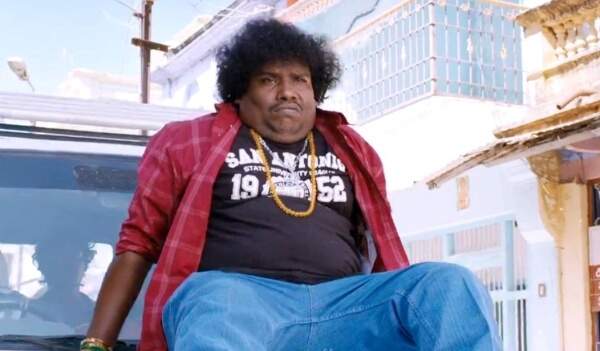 Once again, we have an actor who takes horribly written, one-dimensional humour and makes it work. Most of the comedy pretty much revolves around food jokes and Yogi Babu’s character, assistant-don questioning Junga on his stinginess. However, Yogi Babu makes it work, for the most part, a testament to his talent. Worst case scenario you’ll have a tiny smile on your face whenever he’s on screen, best case scenario, you’ll laugh your asses off.

4. The songs are awesome!

Say what you want about the writing and directing, there’s no denying the awesomeness of Siddharth Vipin’s musical composition. He’s the real MVP of this movie. Siddharth Vipin has been composing scores and soundtracks for Tamil cinema since 2012, and this is his best work yet. Every single song in the movie is memorable, including the love song, Koottippo Koodave. But let’s not kid ourselves. You wanna know how the dance anthems are. Well, they’re really dope too, particularly Lolikiriya, which will be played at every single Indian party for the remaining of the year.

There you have it folks! 4 reasons why you should catch Junga in cinemas.