Malaysia’s Most Anticipated Tamil Singing Competition “SUPERSTAR” Is Back! 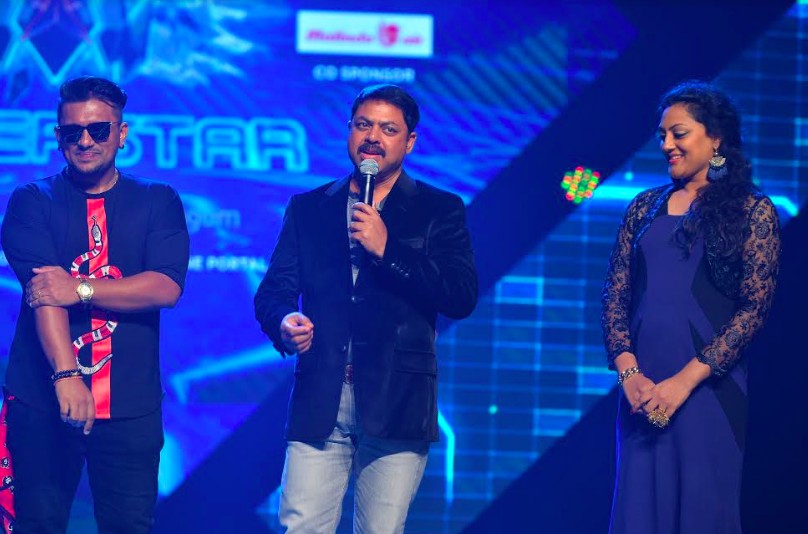 Superstar is set to premier on Astro Vinmeen HD (CH 231) at 7.00pm every Saturday, starting August 4. Viewers can also catch the singing competition on Astro GO, on demand and Astro Ulagam. Fans can also listen to the songs featured in the show exclusively on Raku at raku.my or on the Raku app.

A nationwide search was organised in June, and 38 contestants were shortlisted to compete for the “Superstar” title.

The 11-week competition will start with 8 contestants on week 1. Five successful contestants, labelled as the five stars will proceed to week 2. 5 finalists will battle it out on the “Superstar” grand finale stage on October 27. A total of RM 100,000 in cash prize will be up for grabs.

Popular music composer James Vasanthan will be part of the jury throughout the competition alongside two other judges on rotation basis. The line-up of local and international judges; namely Rita, Rabbit Mac, Rahul Nambiar, Sheila Raman, Maatangi, Satyan, and Renuka Shree. 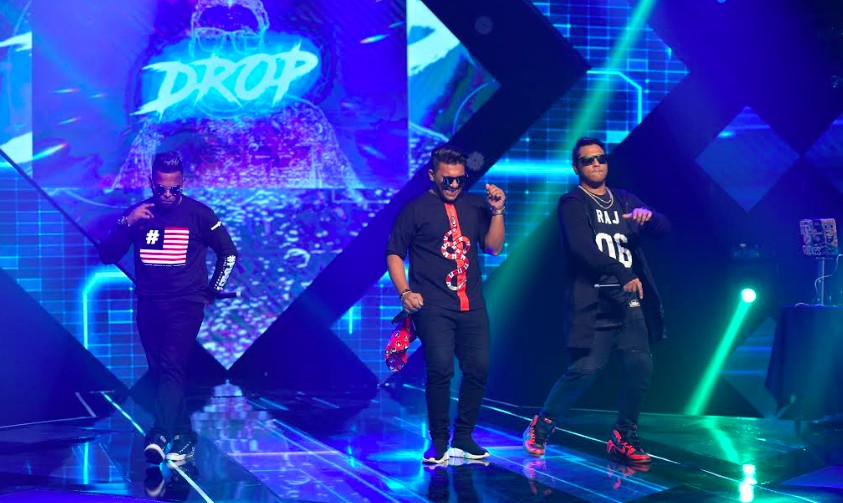 Superstar 2018 is sponsored by BOH (main sponsor) and Malindo Air (co-sponsor) with Raaga as the official radio station.