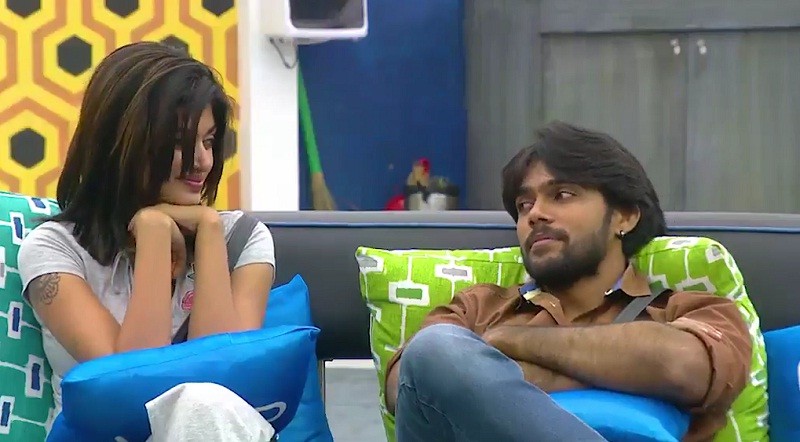 Reality TV show ‘Big Boss’ winner Aarav has revealed to a Tamil Weekly that he and Oviya still meet up and hang out with each other.

Aarav and Oviya, who have since become household names amongst the Indian community, were involved in a messy romance while on the show. The two appeared to be very close and shared intimate moments on the show. However, things turned sour when Aarav rejected Oviya’s love proposal on TV. Oviya’s fans, known as the Oviya army, attacked Aarav and criticised his decision to turn her down on national TV.

However, despite all the controversy, it seems like the two are still close friends and have no hard feelings for each other. Aarav clarified in an interview that they still talk on the phone and regularly hang out.

We’re glad that things are working out well for the two!