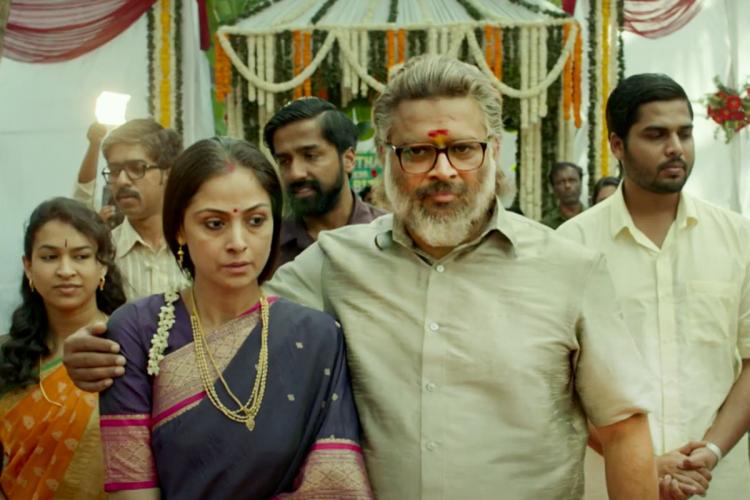 Long-awaited sequels, fresh adaptations and even some originals one can expect in the summer of 2021.

Maddy fans were treated to a glimpse of the scientist world after the highly anticipated trailer for Rocketry: The Nambi Effect which finally dropped yesterday (Thursday). It also marks R. Madhavan as writer and director.

Rocketry: The Nambi Effect was filmed simultaneously in three languages namely Hindi, Tamil, and English and is produced by Madhavan, Varghese Moolan, and Vijay Moolan under the banners of Tricolor Films and Varghese Moolan Pictures. Despite the fact that the film’s producers have not revealed the release date, the trailer indicates that the film is set to hit theaters this summer.

Madhavan underwent a major physical transformation for his Nambi Narayanan role. His hair was greyed for the character, which was the only artificial change to the transition. Simran will play the female lead as a young woman in flashback scenes, and it will be her first on-screen reunion with Madhavan in 15 years.

The polemical dram movie is based on the real story of Nambi Narayanan, a former rocket scientist with the Indian Space Research Organisation (ISRO) who was wrongly accused of spying and imprisoned in 1994. Madhavan had to undergo a physical transformation and wear various looks in order to play Nambi’s character at various ages in the film.

Meanwhile, Shah Rukh Khan features in the Hindi and English versions, and actor Suriya will play the same role in the Tamil version.