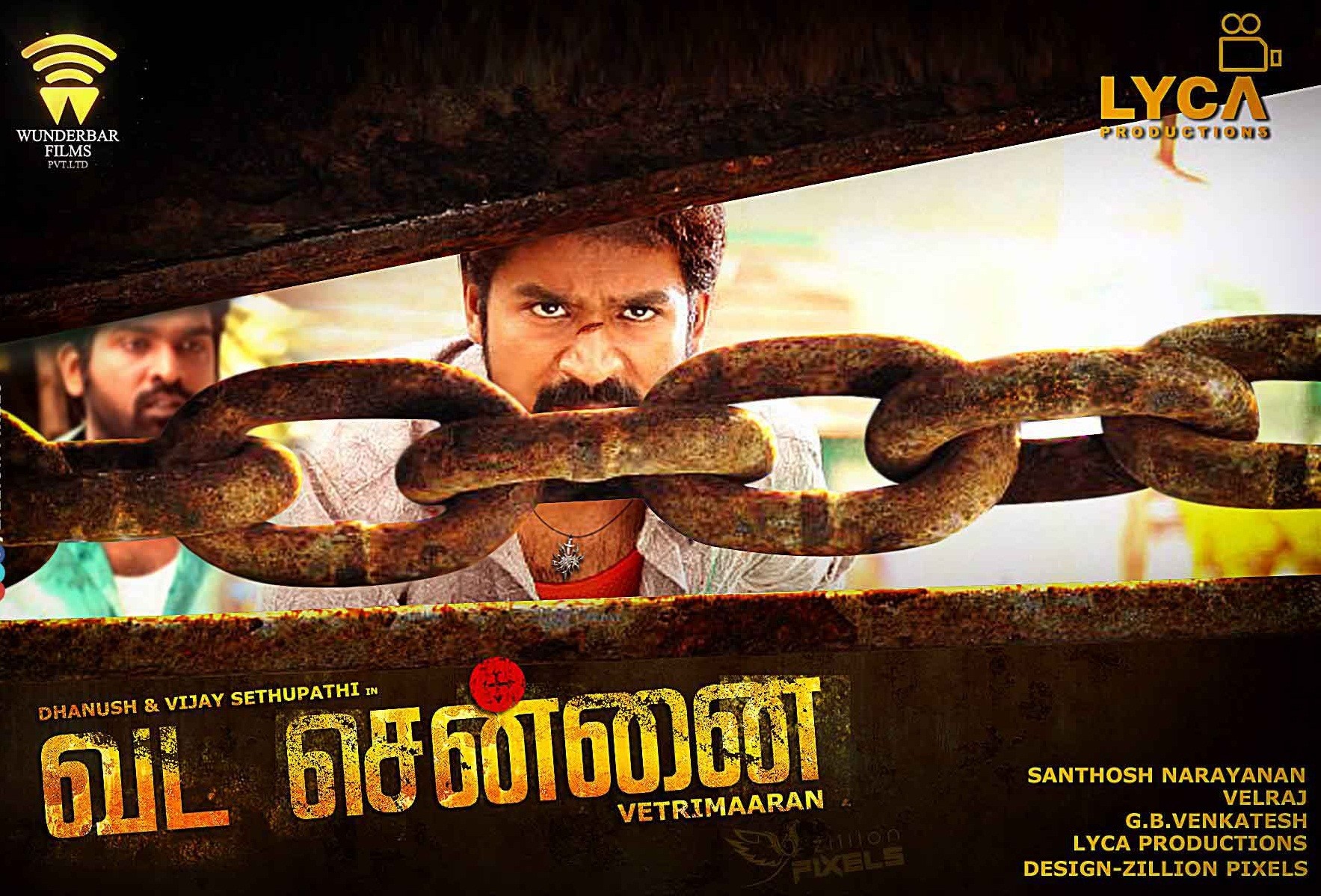 Dhanush has repeatedly mentioned how Vada Chennai has been his dream project. News about this Vetri Maaran film initially started circling the internet way back in 2009. But due to various issues, the film was stuck in production hell until 2015 when Dhanush revealed that he would produce this movie under his home-production company, Wunderbar Films. But even so, the film struggled to get past the developmental stages, with many actors dropping out of the project due to scheduling conflicts. But over the past year or so, things have been going smoothly and finally, last week, the film’s first teaser trailer dropped.

The teaser has proven to be immensely popular, raking more than 6 million views in about a week. Apart from that, fans and people in the cinema industry have sung praises about the teaser and this includes people from North India as well.

Deadly combo of @VetriMaaran, the GEM of Indian cinema AND mera bhai @dhanushkraja is back. Take a bow CHAMPS. https://t.co/mqThiIXjFS Cant wait. #VadaChennai

“Vadachennai” by @VetriMaaran starring @dhanushkraja .. the film I am dying to see https://t.co/VXNgkAS1oF

The first teaser of the highly anticipated Indian movie, Vada Chennai, starring Dhanush has dropped. This movie will mark the third collaboration between acclaimed actor Dhanush and acclaimed writer-director Vetri Maaran. The duo previously worked together on Polladhavan and also Aadukalam.