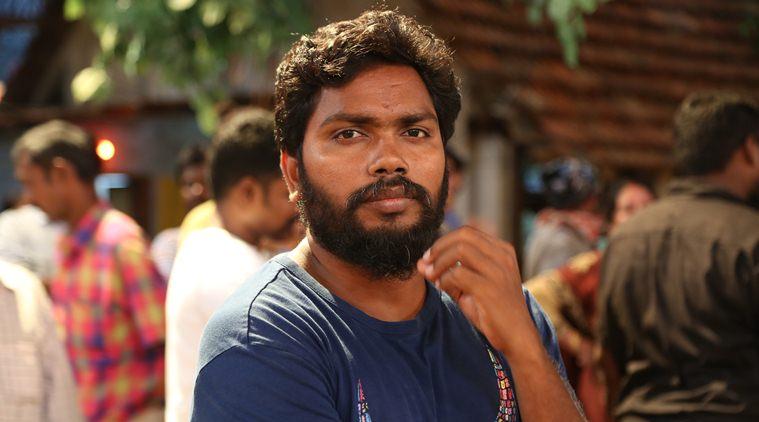 Acclaimed Tamil filmmaker Pa Ranjith, known for his films like Madras, Attakathi and most recently the super hits Kabali and Kaala starring Rajinikanth is set to make his Hindi directorial debut. According to firstpost, Pa Ranjith will be directing an epic period film in collaboration with Namah Pictures. 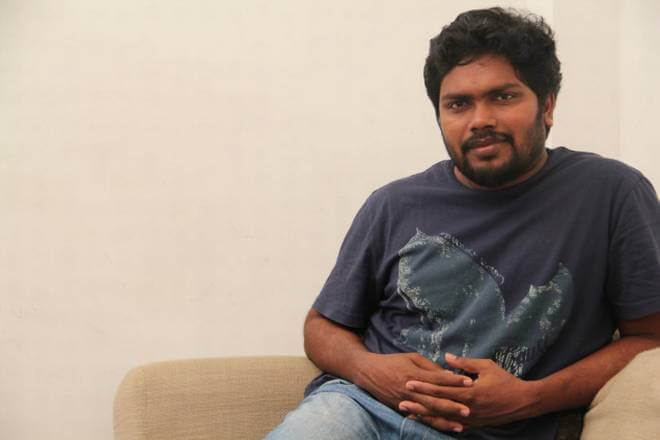 This production company notably produced Majid Majidi’s Beyond the Clouds as well as Karenjit Kaur: The Untold Story of Sunny Leone. According to sources, Pa Ranjith will be directing a period film based on a true story and it will begin production next year. However, no further information was revealed regarding the general premise of the film.

Here’s what the spokesperson from Namah Pictures had to say:

We at Namah Pictures are quite excited to collaborate with Pa Ranjith for a film. Really looking forward to it.

Pa Ranjith is currently working on Kuthirai Vaal, with four other directors. The film will consist of five stories, each directed by a different helmer.