SP Balasubrahmanyam performed at a sell-out concert last week on the 4th of August, right here in Kuala Lumpur. The grand concert – which took place at the Plenary Hall KLCC – was packed with eager and screaming fans of the legend.

SPB belted out all his iconic hit songs that are composed by AR Rahman. He was joined by other glorious performers like the beautiful Swetha Mohan, his very own son S.P.B Charan, and a veteran member of the family, S.P Shailaja.

At the concert, SPB Charan was entertaining the crowd with his witty and sarcastic comments, aside from performing. During a short break, hosts Aanantha and Saint asks Charan what is it like to grow up with a famous, legendary father like SPB. 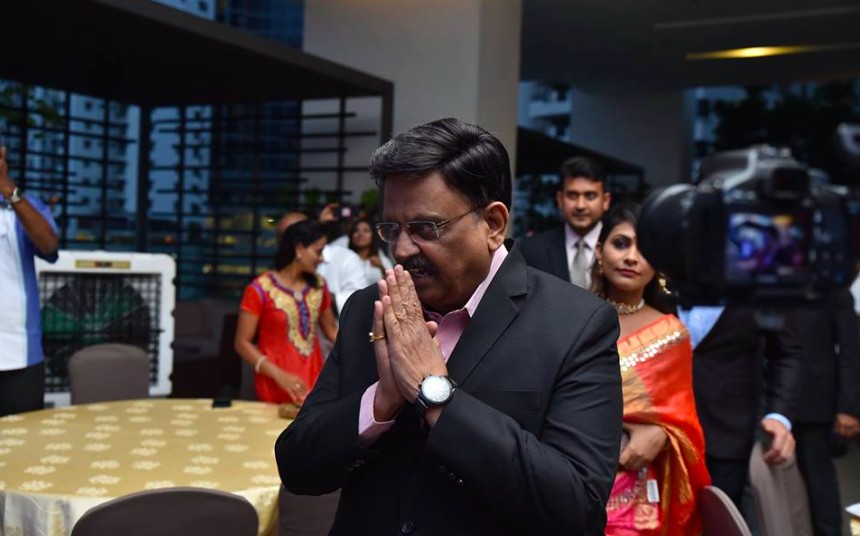 “Well, for starters, I didn’t know he was SPB,” Charan said with a chuckle. “He was SPB to the outside world. To us, he was a father, a father who was always busy travelling and hardly around. And I think the real hero here is my mom. It was because she took care of us so well that my dad could go out and pursue what he wanted,” he added.

Charan serenaded the crowd with his signature “Kaadhal Sadugudu” from Alaipayuthey, and treated us to a duet as both father and son sang “Ennai Kaanavillaiye” from Kaadhal Desam.