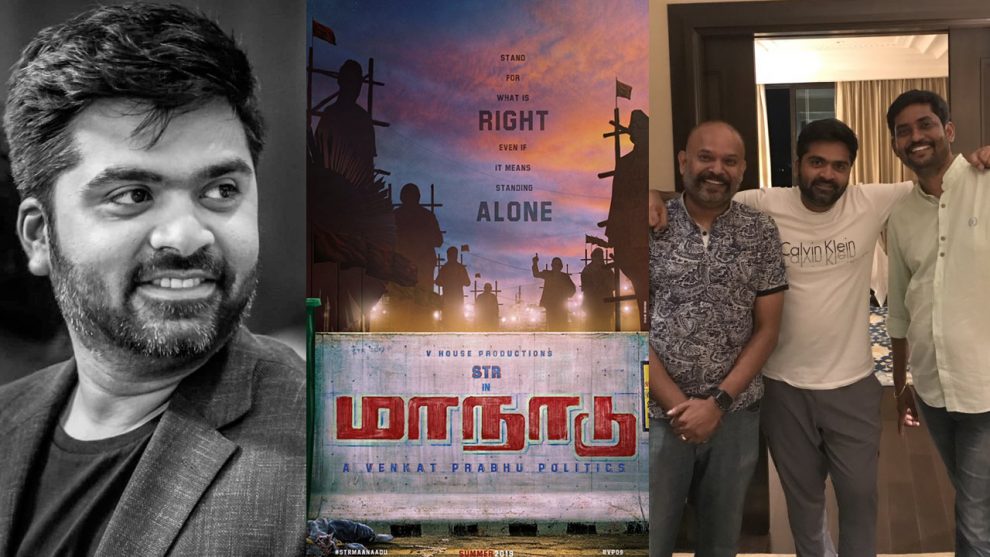 A few weeks ago, director Venkat Prabhu (Mankatha, Biriyani) announced that after his upcoming movie, Party, he’ll be turning his attention to political drama Maanadu and has even cast Simbhu in the leading role. This, of course, got fans of both Venkat Prabhu and Simbhu excited.

Now, Times of India reports that Simbhu will not be the protagonist of the film, but an antagonist. However, considering we don’t have much information on the film just yet, we’re unsure if Simbhu will be playing a conventional mass-y villain or a more grounded character. Only time will tell. 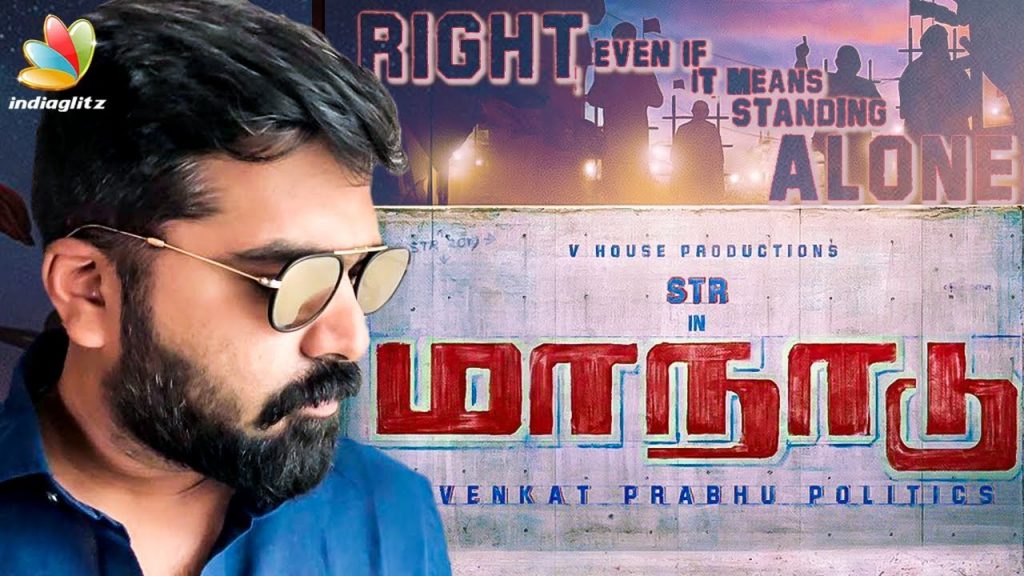 On a separate note, gearing up for the release of his highly anticipated film, Chekka Chivantha Vaanam helmed by the acclaimed Mani Ratnam. The film also stars Vijay Sethupathi, Arun Vijay (the hot villain from Yennai Arindhaal), Arvind Swami, Jyothika, Prakash Raj, and many many more. It’ll be hitting the big screens in September later this year, the same month as Vetri Maaran’s Vada Chennai.