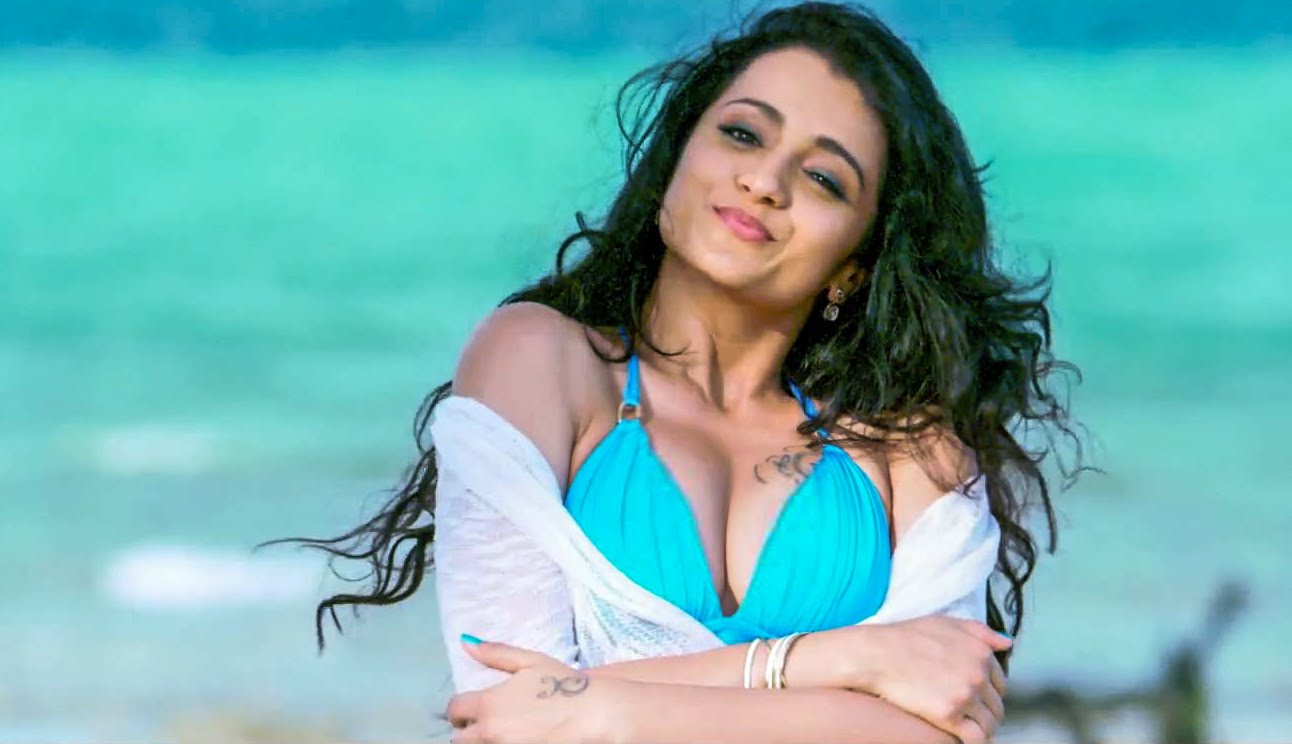 Is there anyone in the Indian film industry not cast in this movie? Karthik Subbaraj, the young director who made a name for himself making critically acclaimed serious dramas like Jigarthanda and Iraivi is currently working on a film with the man himself, Superstar Rajinikanth. On top of that, the film has a star-studded cast from top to bottom, something uncommon in Tamil cinema.

Besides Rajinikanth, Karthik Subbaraj has also cast Vijay Sethupathi, in reportedly the villain role (though, he has neither confirmed or denied it), as well as 90s diva Simran and acclaimed North Indian actor Nawazuddin Siddiqui (Sacred Games, Gangs of Wasseypur). We also have the likes of Bobby Simha, Sanath Reddy, Munishkanth, Megha Akash and Deepak Ramesh in the fold. 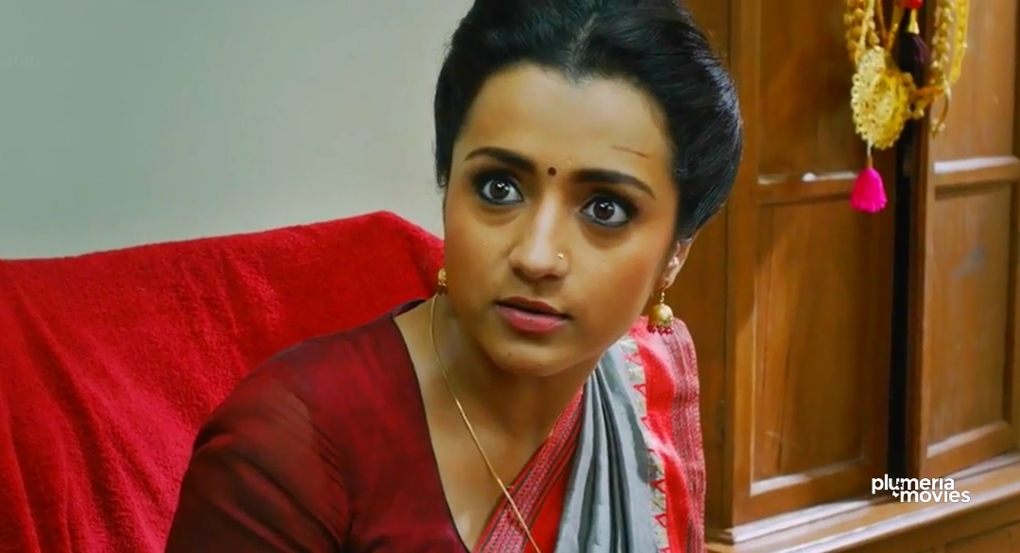 Now, Times of India are reporting that popular South Indian actress Trisha has also been cast. But, this news has to be taken with a grain of salt as neither Trisha nor anyone else involved in the film has made an official statement regarding this news story.

That said, if these initial reports turn out to be true, we’re can’t help but be all the more excited. After all, over the past couple of years, Trisha has really turned her career around. When she broke into the industry, Trisha only played your typical hot-chick-who-dances roles. However, since 2015, Trisha has been very selective with her roles, playing three-dimensional/stronger characters in films like Yennai Arindhal and Thoongavanam. But it was her performance as the villain in Kodi, opposite Dhanush that really got people talking.