Madhavan and Anushka to Star in Silent Thriller? 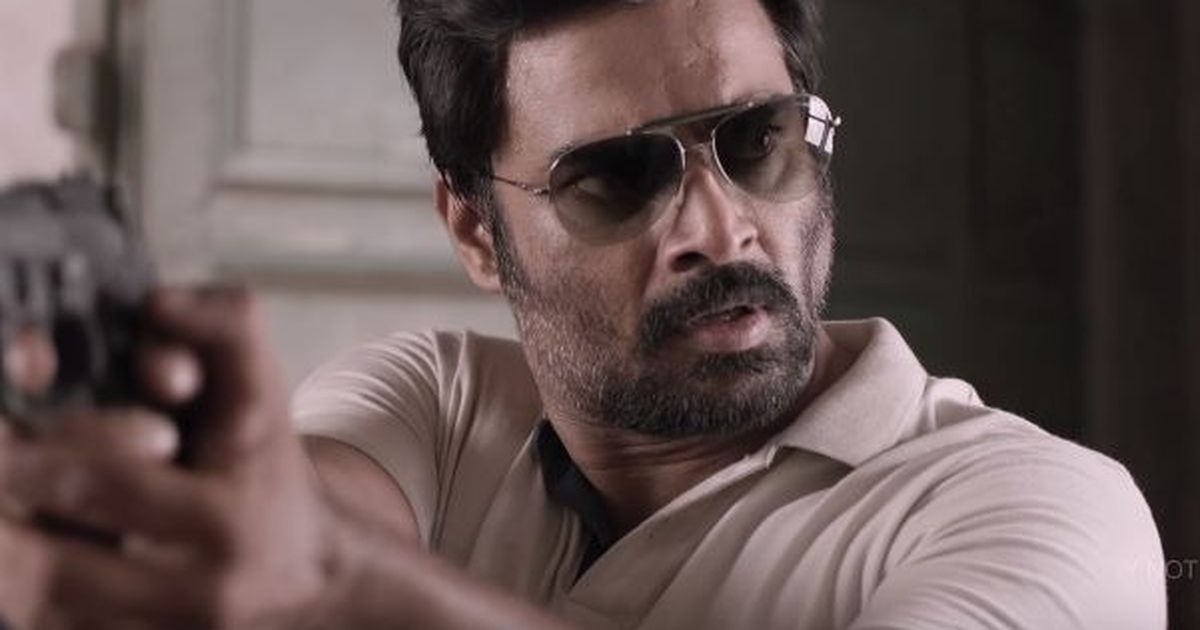 Popular South Indian actor Madhavan and Anushka will be reportedly starring in a silent thriller together. The film will be helmed by Hemant Madhukar, who previously worked on Telugu films Vastadu Naa Raju, A Flat and Mumbai 125 KM 3D. 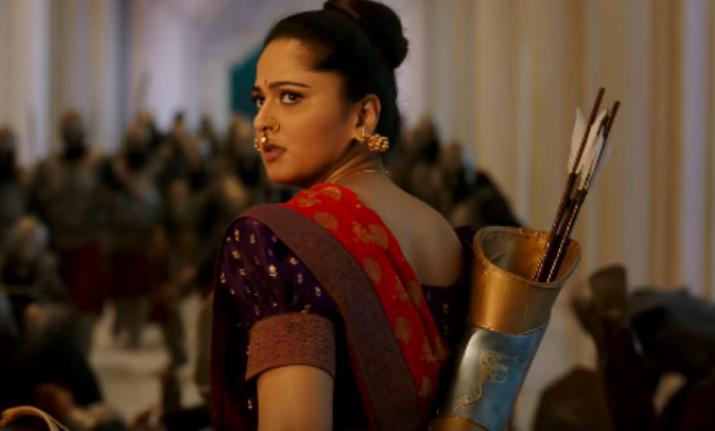 His upcoming silent thriller is tentatively titled Silence. Times of India reports that the people involved with the film will be making an official statement sooner rather than later. This film will mark the second collaboration between Madhavan and Anushka, the first being the Tamil film Rendu directed by Sundar C.

In recent years, the new generation of directors has been pushing the envelope of Indian cinema. Directors like Vetri Maaran, S.S Rajamouli and Karthik Subbaraj have been giving us a slew of groundbreaking Indian films like Visaranai, Baahubali and Mercury (another silent thriller). We’ve also been getting great Indian TV series on Netflix — Sacred Games and Ghoul — that breaks the traditional mould of Indian serialized dramas.