Its important for a child to know the difference between a 'right' and 'wrong' touch. 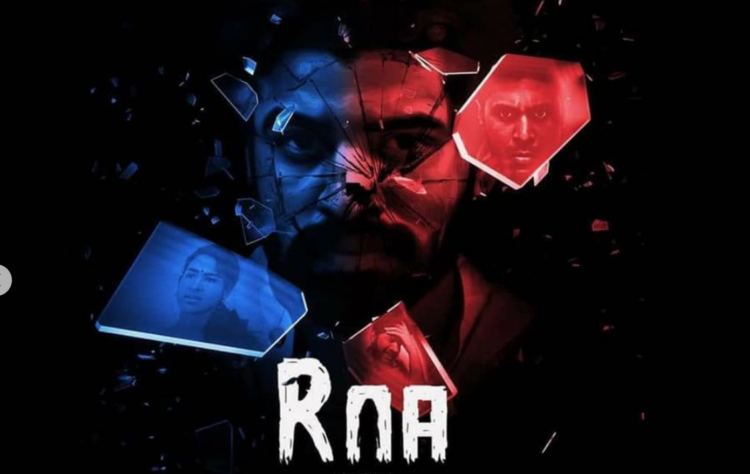 Reality does not always come sugar-coated. There are many undeniable facts that we sweep under the rug, and one of them is child sexual abuse.

Children face a variety of maltreatments and the most severe is sexual assault. This leads them to embarrassment and a lifetime of dread, limiting their possibilities for development. According to statistics, the majority of child abuse incidents occur inside the circle of family and friends.

“It’s essential that we don’t run away from reality in all of its harshness.”

A horrifying but potentially realistic short film aptly titled RAA by Pozhilan will give you the chills. The crime thriller short film portrays an innocent little girl who is abused by a male neighbour. This horrifying incident resulted in her not being able to talk again. Her helpless mother couldn’t bear what had happened to her daughter and was ready to avenge the abuser.

The short film features talented casts namely Meesha Ghoshal, Vignesh Vijayan, Akilan SPR, and Swethambari. On the music front, Robert has created a soundtrack that will give you goosebumps especially during the suspense filled scenes. RAA, conveyed meaningful social messages scattered throughout the 27-minute short film.

In the contemporary world, it’s essential that parents emphasise the differences between what is considered a good touch and a bad touch whilst addressing suitable and improper behaviour with their children. It’s also important to talk to kids about their sexual development, sexual identity, and other related topics, even if these are controversial topics to approach.

If you keep the conversation flowing, your children will know what to do and how to handle even if a known person touches them: he or she will immediately report it to someone.

Kudos to the cast who nailed each of their characters well and a round of applause to the crew for the amazing production.

Our best wishes to the entire team for their upcoming films!