by Kodi
28
SHARES
Share on FacebookShare on TwitterSend
Ajay Gnanamuthu’s Imaikkaa Nodigal is set to be wide released in Malaysian cinemas tomorrow, on the 31st of August. To hype up the film ahead of its release, the marketing team dropped a music video from the movie. The musical score and songs featured in the film are composed by Hiphop Tamizha. 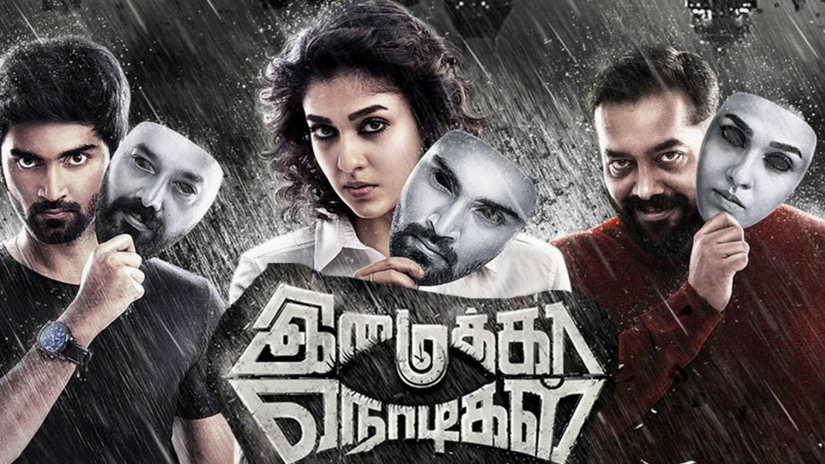 Imaikkaa Nodigal stars Atharvaa, Rashi Khanna, Nayanthara and Anurag Kashyap in important roles. The film’s music is done by Hiphop Tamizha, with Vijay Sethupathi reportedly making a guest appearance only. While it is still unclear what exactly the plot of the movie is going to be, from the trailer we can deduce that it will be a crime-thriller of sorts, with romance elements in it.

Check out the trailer below: