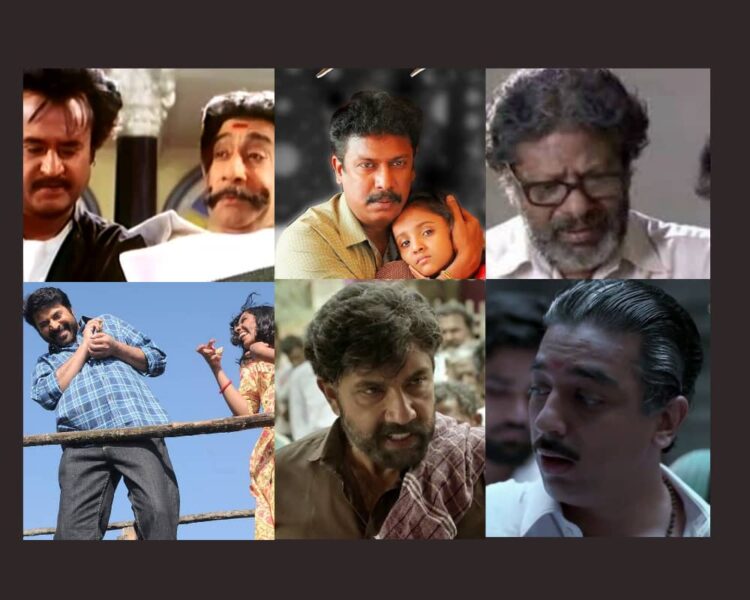 In honor of Father’s Day today, we are sure you might be thinking of innovative ways to pamper your super dad. Since we are all stuck at home due to the COVID-19 pandemic, there’s no way that we can take our dads out for dinner or a movie. But that won’t stop us from bonding and spending some quality time with them, right?

While thoughtful gifts and grand plans are always welcome, snuggling in together with popcorn and a great movie surely beat the rest. Movie-time is something we all can engage in, no matter how we are placed right now.

Before you get into a Netflix search rabbit hole, we are here to recommend the evoking emotion and inspiration movies that make to celebrate dads beautifully.

Touted to be a family drama, the film features Samuthirakani and Ramya Pandian. The film depicts a diametrically opposed couple who go through a rough patch when they start living separately. 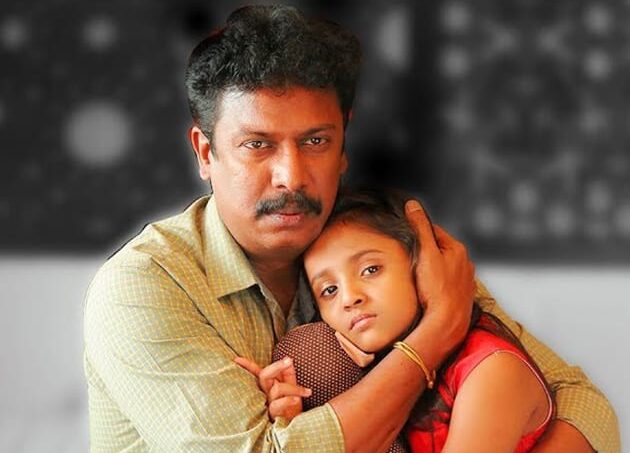 Samuthirakani and Ramya are parents to twin babies, but after an unpleasant dispute, the former leaves the house with his daughter. The hardships a father faces in order to provide a better life for his daughter. Through this film, you’ll realised that Samuthirakani’s role depicts that;

Being a single parent is certainly not easy! 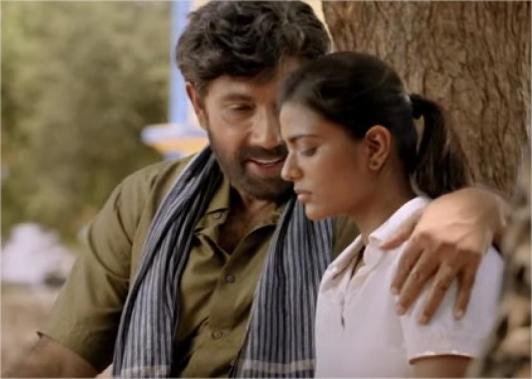 Kanaa, touted as a sports drama starring Aishwarya Rajesh and Sathyaraj, is all about a girl who is bonded by her love for cricket. She strives to represent her country and please her father. Despite the fact that society becomes an impediment to her goals, she works so hard to attain them. Throughout the film, Aishwarya’s mother is upset that her daughter is playing cricket with males, but her father is very supportive. 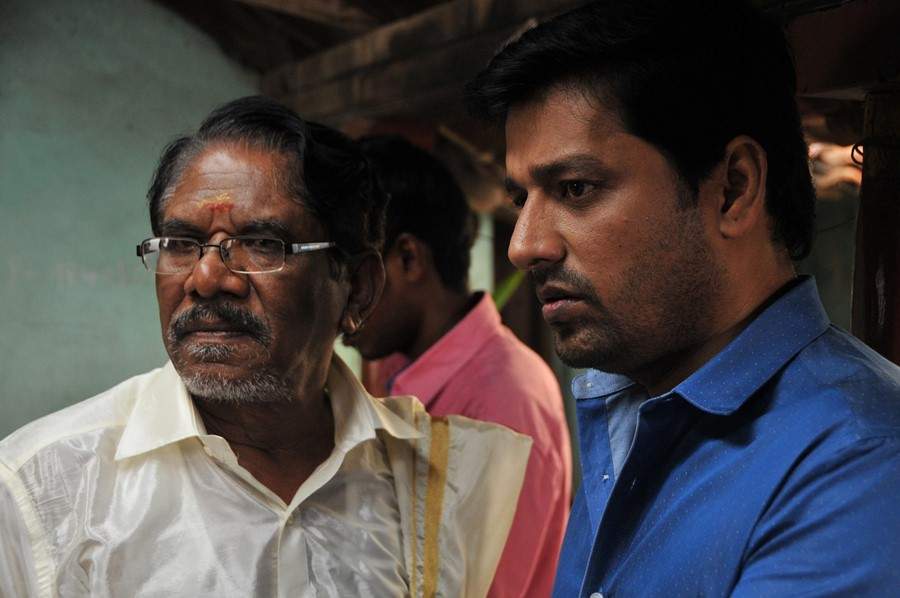 A riveting thriller depicting selfish and desperate characters who get themselves into problems while running after money. Helmed  by Nithilan Swaminathan, the film depicts a stolen golden idol worth Rs 500 crore and how it affects the lives of those who strive to obtain it. The love-hate relationship between Kathir (Vidharth) and his father Sundaram (Bharathiraja),  is well portrayed via subtle situations and dialogues. 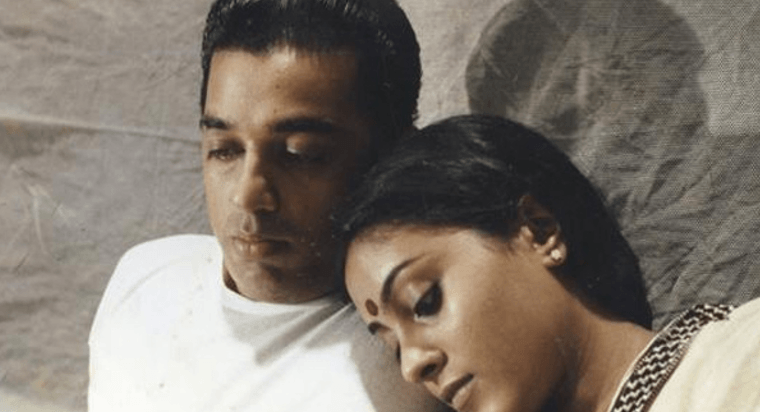 Kamal, who plays the role of Velu Naikkar, was initially disregarded by his children since he became the man of the society . But, the father has secrets and it can’t seem to be understood. One of the most notable characters in Kollywood industry, and a father who is known as the “man for people.” 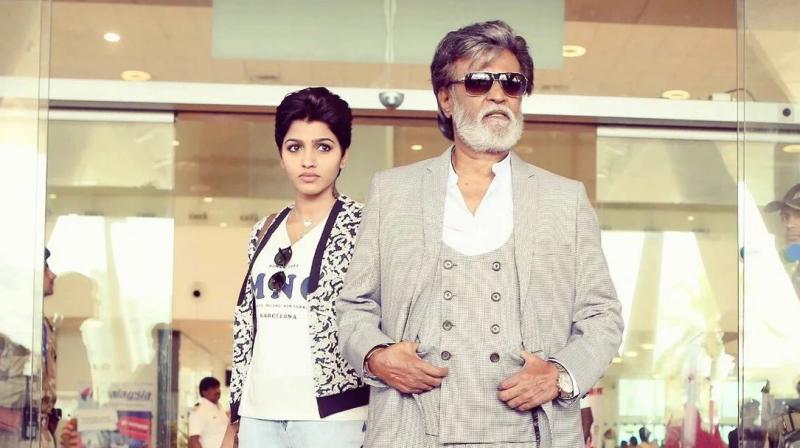 Rajinikanth has a long history of massy characters, and in ‘Kabali,’ he decided to play a strong father role. His encouragement and motivational dialogues to his daughter Dhansika were recalled by his fans, despite the fact that he played a gang leader in the film. Rajinikanth starred in ‘Kabali,’ directed by Pa Ranjith, with Radhika Apte, Winston Chao, Sai Dhanshika, Kishore, Dinesh, Kalaiyarasan, and John Vijay in supporting roles.

The story revolves around the hardships faced by a father (Rajkiran) in ensuring a bright future for his sons (Cheran and Senthil Kumar). Helmed by Cheran, this movie won a National Award for Best Film in the year 2007.

Peranbu traces the relationship between a father and his daughter, who lives with spastic cerebral palsy. Mammootty give a stellar performance by playing the role of a father who had a spastic child. 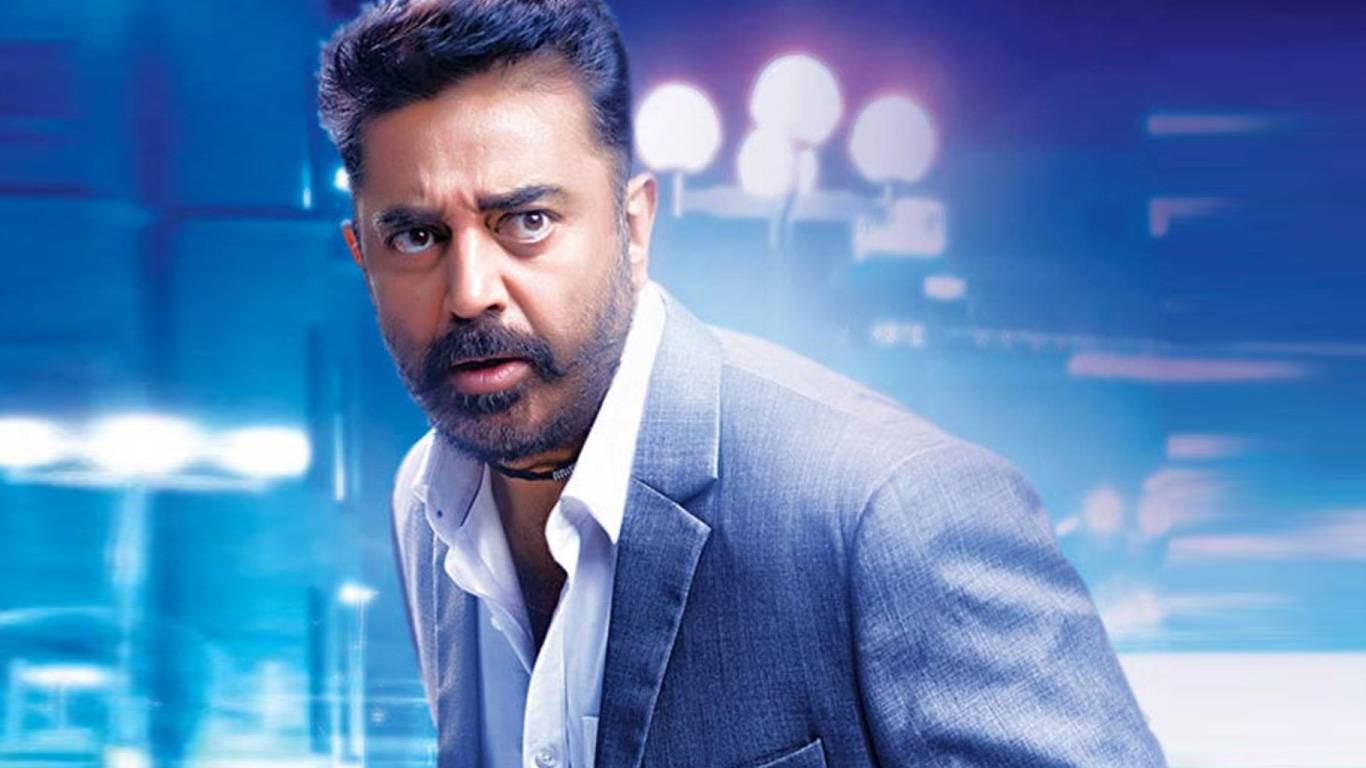 Kamal played the role of a cop and a dad who has to save his abducted son, with equal ease. His famous dialogue which caught the audience attention was: